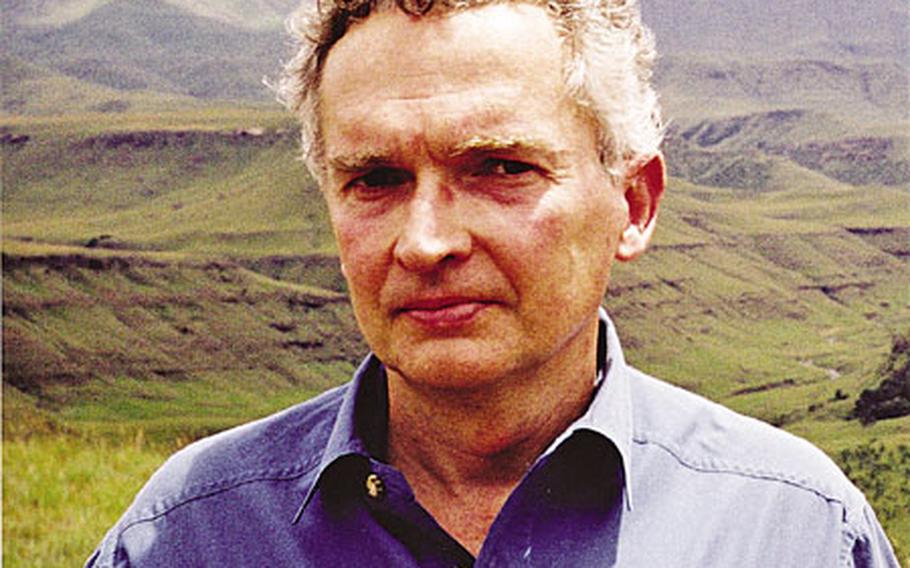 HEIDELBERG, Germany &#8212; The labor union representing some 15,000 German workers employed by the U.S. Army has called for a public denouncement of Ralph Peters by top U.S. military and German leaders.

Peters, a controversial author and lecturer, is an invited guest speaker at the Army&#8217;s three-day Land Combat Expo, which begins Tuesday in Heidelberg.

Peters, a retired Army lieutenant colonel who served in Germany for 10 years, enraged German civilians who work for the U.S. military with a New York Post column last month harshly critical of their performance while calling for a withdrawal of U.S. forces from the country.

&#8220;The truth is that American tax dollars go to lazy, arrogant, corrupt German employees who work on our bases and over whom we have little control,&#8221; he wrote.

The column was laced with similar comments on German landlords, politicians and other segments of German society.

In response, the German Head Works Council for U.S. Army Europe, which represents workers in labor issues at the Army&#8217;s headquarters for Europe in Heidelberg, has asked the USAREUR commander, Gen. B.B. Bell, to publicly denounce Peters.

&#8220;We are trying to get our employer [the U.S. Army] to not give Mr. Peters a platform for such propaganda,&#8221; said Andreas Rogel, the council vice chairman.

He said similar requests were sent to the German ministries of defense and foreign affairs.

The workers union also has called on Bell to withdraw Peters&#8217; invitation to the expo, Rogel said.

German defense and foreign ministry officials were unable to comment by deadline.

The request from the union comes in the wake of a boycott of the expo by the German military. The German army, which was providing displays of tanks and other military hardware for the third year in a row, announced last week it was withdrawing in protest of Peters&#8217; appearance.

Fritz, 53, is the German president of KONTAKT, the German-American International Friendship Club, which has 1,400 members with clubs in 16 communities throughout Germany.

Fritz said she hopes to talk to Peters.

Mechler said when the Sept. 11, 2001, attacks occurred, thousands of Germans offered spontaneous gifts of support along with flowers, cards and candles at bases throughout the country.

Other people, however, have voiced support for Peters.

Simmons, a U.S. civilian working for the 52nd Fighter Wing at Spangdahlem Air Base in Germany, added, &#8220;I think these feelings have always been there, but no one said anything. Everyone on both sides kept their thoughts and feelings under the table.&#8221;

Peters has toned down some of his comments since the ruckus began.

&#8220;Certainly, there are honest, hard-working German employees serving our military,&#8221; Peters told Stars and Stripes on Saturday. &#8220;But could a single one of them deny that he or she has seen other German employees engaging in corrupt or dishonest acts, in favoritism or in simply shirking? &#8230; &#8221;

And he stands by what he wrote.