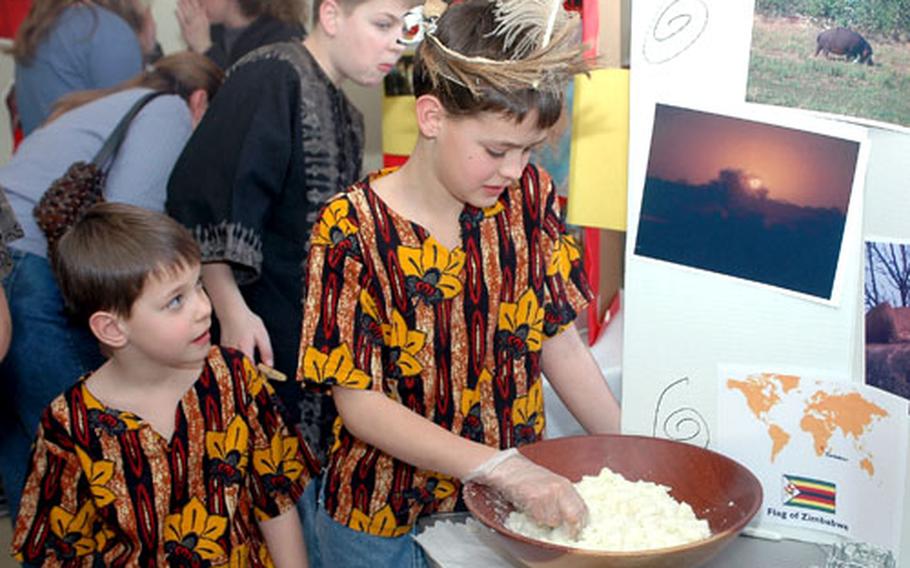 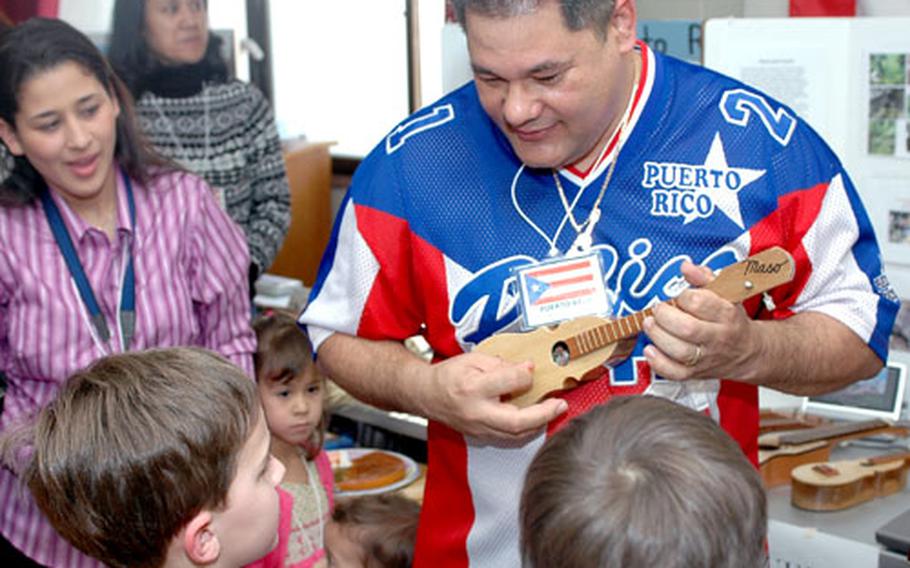 YONGSAN GARRISON, South Korea &#8212; About 60 home-schooled children gathered recently for a geography fair at the South Post Chapel, according to an Area II news release.

Each of the 19 families involved concentrated on one country for the Feb. 24 fair.

Displays included traditional attire, maps, flags, games and food from around the world.

&#8220;One of the advantages was they were able to express what they learned about their featured culture from a Western child&#8217;s perspective,&#8221; Waterbury stated in the release. &#8220;They were able to describe music, food, dance and mannerisms in a way that other children could understand.&#8221;