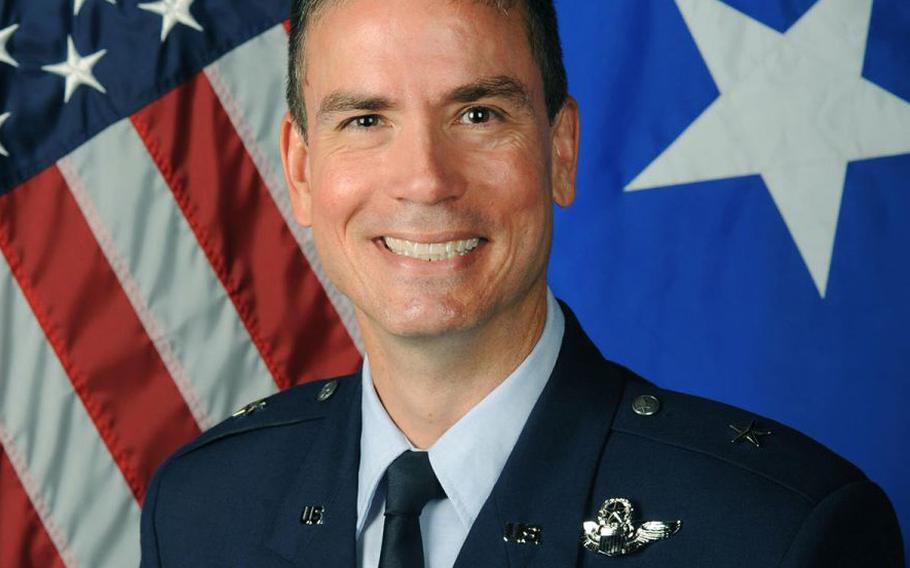 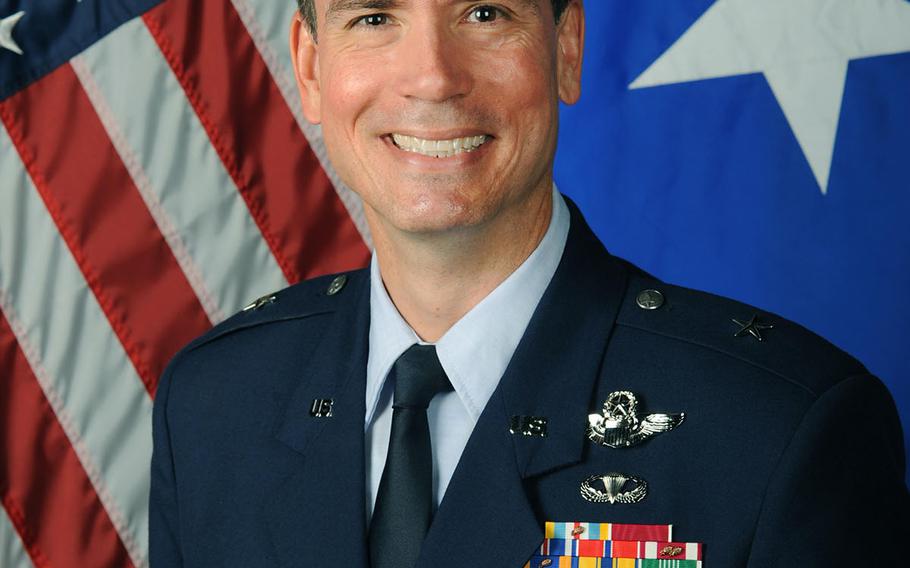 The redacted report obtained by Stars and Stripes documented five substantiated allegations levied against Brig. Gen. Paul W. Tibbets IV during his tenure as commander of the 509th Bomb Wing at Whiteman Air Force Base, Mo., from June 2015 to July 2017.

Tibbets was not allowed to pin on a second star, received a letter of admonishment and was scheduled to retire after Oct. 19, following the end of his leave, Air Force officials told Stars and Stripes in September.

The report substantiated an allegation that Tibbets was derelict in the performance of his duties on four occasions, when he did not report suicide attempts through the official Commander’s Critical Information Requirements report, or CCIR, and when on two occasions he questioned the medical diagnosis of a suicide attempt.

Tibbets also pressured his medical team not to report suicide attempts through their channels, according to the report.

Tibbets questioned the diagnosis of an airman who had accidentally overdosed three times.

“I do not believe this is an actual suicide attempt and therefore have not sent up a CCIR” to Air Force Global Strike Command, Tibbets stated in a February 2017 email. “Based on this Airman’s pattern of behavior, we think this is a “cry for help” (wanting attention).”

While medical personnel did report the suicide attempt through their own channels, Tibbets did not. In June 2017, the airman died by suicide.

By challenging the diagnoses, “Tibbets was negligent in that he exhibited a lack of due care which a reasonably prudent person would have exercised under the same or similar circumstances,” the report stated.

Conduct unbecoming In a substantiated allegation of conduct unbecoming an officer, Tibbets was quoted as saying, in reference to an enlisted female, “Isn’t she such a beautiful young lady?” and “If only she didn’t sleep with married men.”

This came after Tibbets repeatedly asked the airman why she had lost a rank stripe during her time at Whiteman.

“I decided to tell him mostly because I did not want him to keep asking and I would say that was really it,” the airman told investigators. “I knew that he could find out why anyway ... so I’d rather have him hear it from me and be open and honest about it, but I really just wanted him to stop asking me.”

The airman had been demoted from airman first class after receiving nonjudicial punishment for having an unprofessional relationship with a married man. Tibbets took an interest in her and the report stated that she had greatly admired Tibbets.

The airman’s command stated that because of Tibbets’ comments and actions, the airman’s work suffered, her morale deteriorated and the office’s mission suffered.

“It hurt her morale. Hurt her perception of other leaders,” one of her supervisors stated during an IG interview. “It made her, I think, uncomfortable moving forward ... so we had to adjust schedules to try and keep her away, from you know covering events that he was going to be at. It’s just something I certainly would never have said.”

Tibbets told investigators that he did not recall making the comments.

Other substantiated allegations included making inappropriate comments about women to subordinates while at a Kansas City Chiefs football game, after he said a woman had “a large rack.”

He also improperly accepted almost $1,500 worth in autographs and photos during Stealth Con, a base-sponsored event. Celebrities at the convention included actor Casper Van Dien from “Starship Troopers,” Ernie Hudson from “Ghostbusters” and David Yost from “Mighty Morphin Power Rangers.”

Tibbets also misused government equipment on at least 27 separate occasions when he received rides from his residence to and from Kansas City International Airport, two hours away from Whiteman.

The rides violated Air Force regulations and Tibbets’ own transportation policy letter on the use of government vehicles.

“First of all, I get a lot of letters,” Tibbets said in his IG interview. “I’ve been doing it for six months already, so it never dawned on me that this was an issue with that or anything else, it was just a policy letter that I signed.”

Tibbets declined comment when contacted by email in early October.

Tibbets’ grandfather was Brig. Gen. Paul W. Tibbets Jr., who dropped an atomic bomb on Hiroshima in 1945 as the pilot of the Enola Gay.