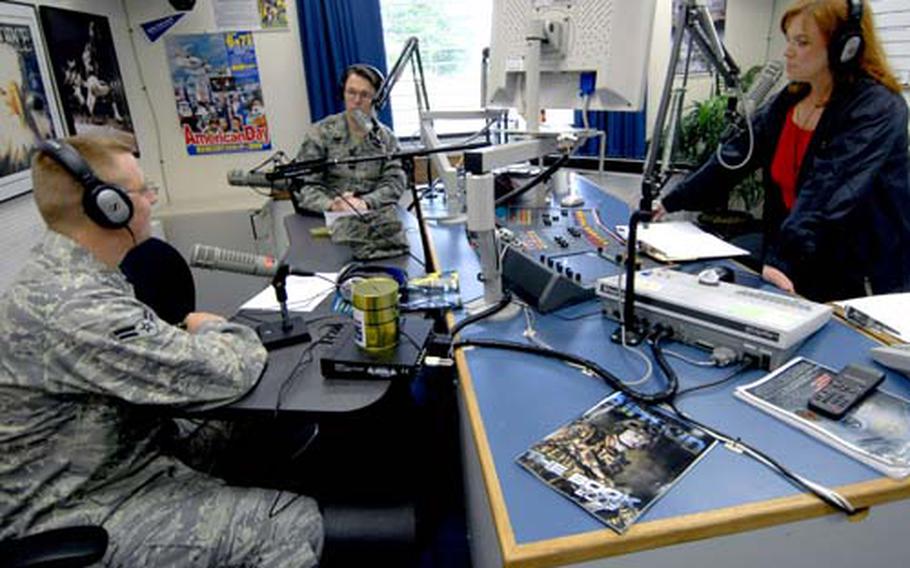 MISAWA AIR BASE, Japan &#8212; American Forces Network officials at Misawa have added another regularly scheduled radio program to their lineup.

The &#8220;Geek Squad&#8221; now airs each Friday from 11 a.m. to noon on AFN 1575, and features two computer-savvy troops from the 35th Communications Squadron who give computer advice.

The show, hosted by volunteer disc jockey Jo Baker, was created after officials realized there was a need for it in the local community.

Baker said a trial run showed enough interest to add it to the stable of regularly scheduled programs.

The regularly scheduled, hour-long programs are: