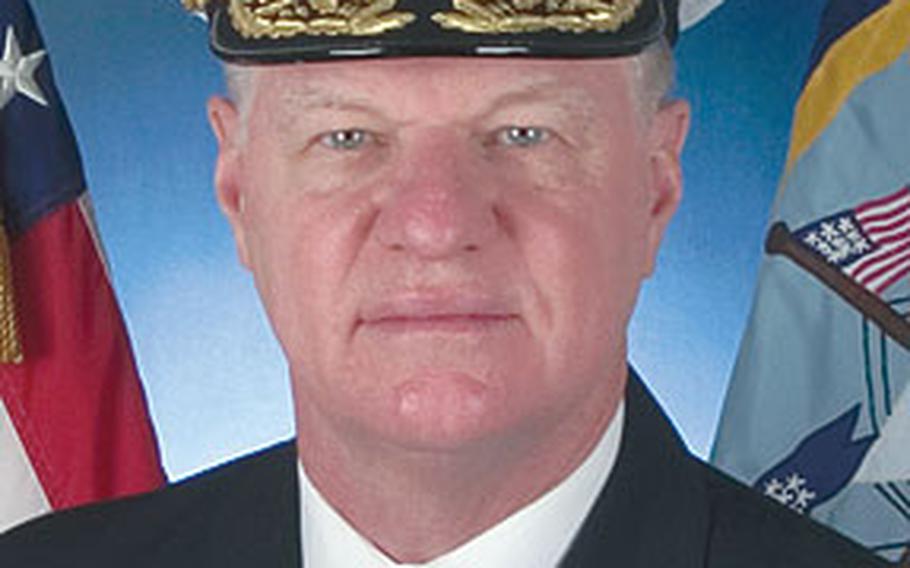 Gates told senior combatant commanders about his decision Thursday during a conference at the Pentagon, officials said.

If nominated by President Bush and confirmed by the U.S. Senate, Roughead would replace Adm. Michael Mullen.

Mullen has been nominated to become the new chairman of the Joint Chiefs of Staff.

A spokesman for Adm. Roughead declined to comment on Thursday evening because no formal announcement had been made.

Roughead has been head of Fleet Forces Command since May 17. His prior commands include commandant of the U.S. Naval Academy and commander of the U.S. Pacific Fleet, Joint Task Force 519.