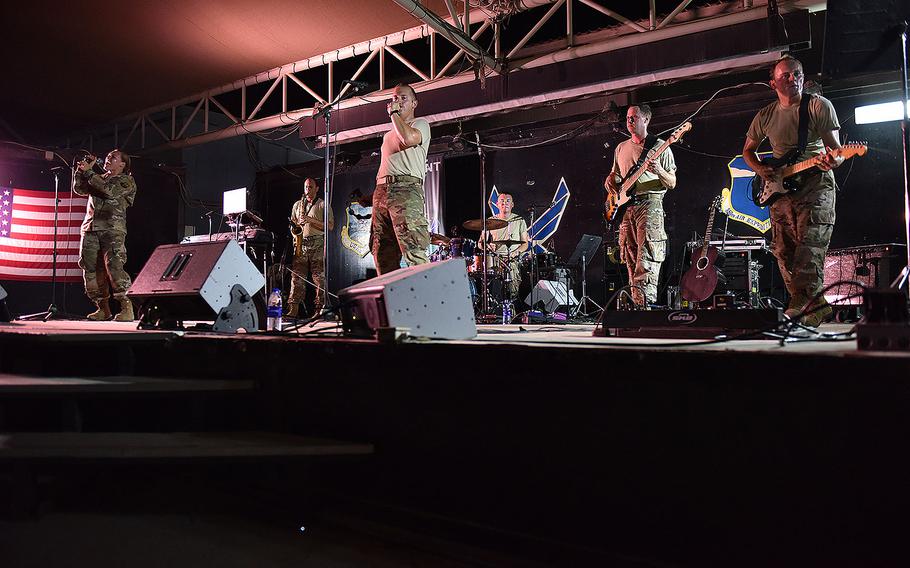 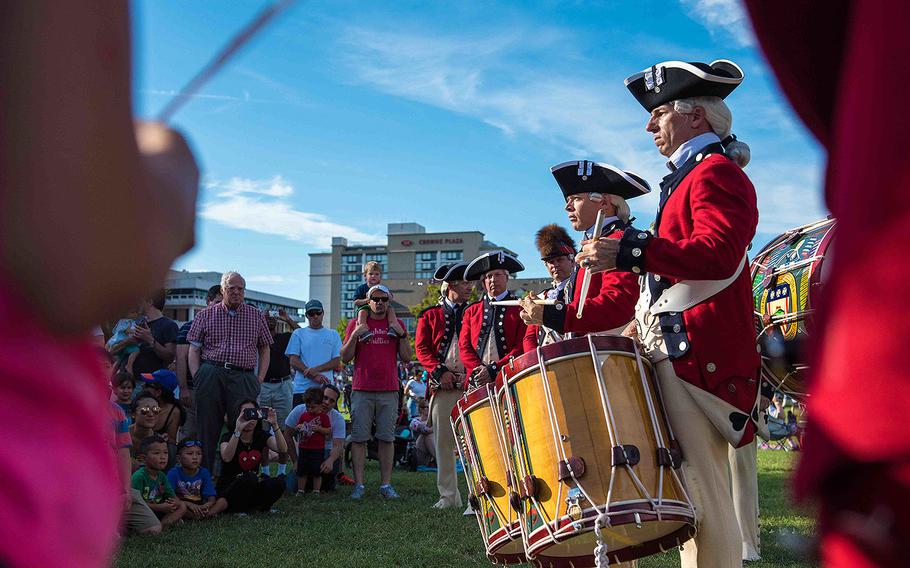 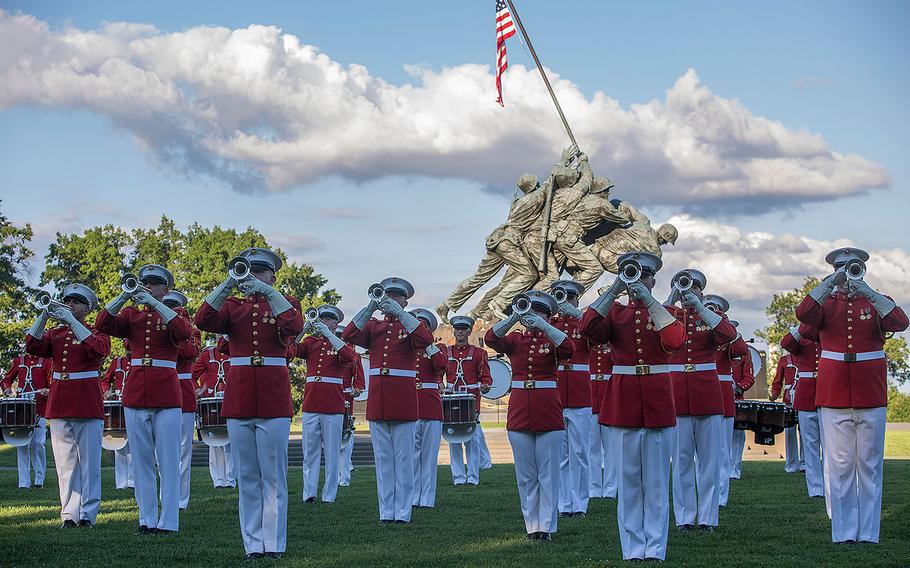 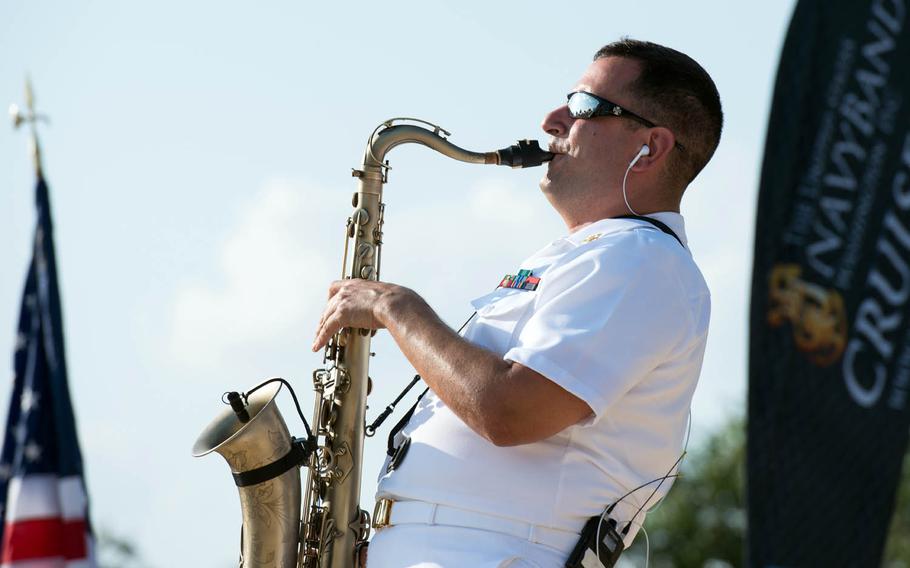 The military spent more than $1.37 billion between 2012 and 2016 on salaries and allowances for active-duty musicians in bands, a government audit reported Thursday.

The active-duty components of the Army, Navy, Marine Corps and Air Force spent another $157 million on operating costs, such as travel, instruments and uniforms during relatively the same period, the Government Accountability Office said.

Military bands have long been used in an effort to enhance troop morale, provide music for ceremonies and promote goodwill among the American public and citizens of foreign nations.

None of the services, however, have developed measures to assess whether their bands are succeeding in their missions, “such as inspiring patriotism and enhancing the morale of troops,” the GAO concluded.

Military officials cited demand for band performances, command support and anecdotal accounts as evidence of mission success, but such approaches “do not include measurable objectives or performance measures that have several important attributes, such as linkage to mission, a baseline, and measurable targets,” the GAO said.

Congress has scrutinized the costs of maintaining military bands during the past decade, particularly after it set caps on defense spending in 2011, also referred to as sequestration.

Rep. Betty McCollum, D-Minn., complained during a House committee meeting in 2011 that the Pentagon spent $1.55 billion on military bands, performances and tours over a four-year period.

“Is the United States really going to borrow from China and other foreign countries so the Defense Department can spend billions for its 140 bands and more than 5,000 full-time professional musicians?” McCollum said during a House committee meeting in support of a bill to slash such spending.

That funding cut failed but did result in the Air Force eliminating 103 band positions and 12 active-duty bands.

Bowing to the pressures of sequestration, the Defense Department in 2013 restricted the community-relations activities of military bands, placing travel restrictions on them, the GAO said.

Those activities were reinstated at a reduced level for fiscal year 2014.

Military bands, in general, shrank during the five-year period scrutinized by the GAO.

Overall, the military services reduced the number of band personnel by 7.5 percent, from 7,196 in fiscal year 2012 to 6,656 in fiscal year 2016, the GAO said. They were spending about $21 million less in salaries annually by the end of that five-year period.

But during the same period, total operating costs increased for the Navy by $4.1 million and by $1.6 million for the Air Force. Costs for the Army and Marine Corps went down.

Army officials told the GAO that the service intends to terminate eight active-duty and four Reserve bands before the end of 2019. The Army will also reduce the number of personnel dedicated to 43 National Guard bands during that time.

The other three services have plans to change the number or size of their bands, the GAO said.