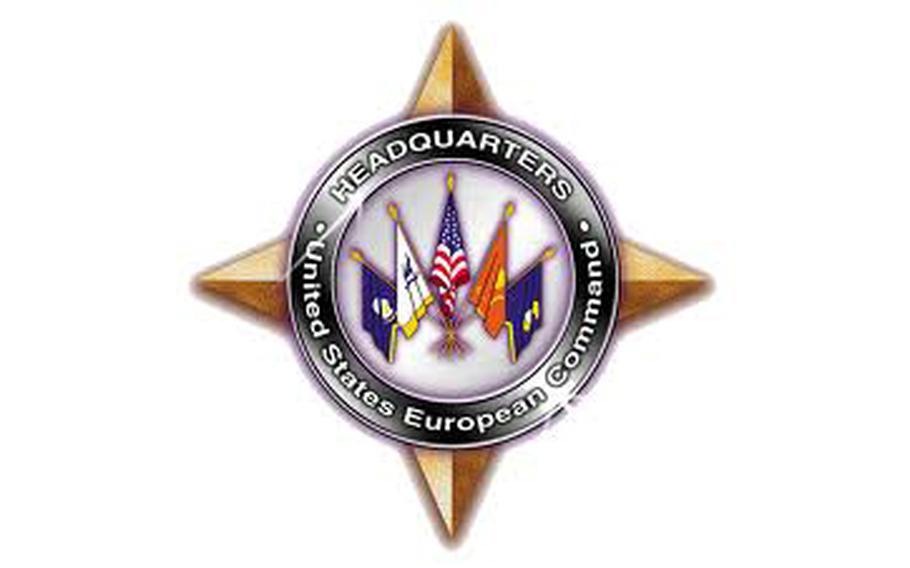 STUTTGART, Germany &mdash; Sloppy bookkeeping has made it nearly impossible to measure the effectiveness of the National Guard&rsquo;s State Partnership Program, which over the past decade has emerged as a central part of combatant command efforts to foster ties with foreign militaries, according to a Government Accountability Office report.

Conceived as a way to work with the Baltic nation militaries after the dissolution of the Soviet Union, the initiative has spread across most of Europe and into Africa, South America and the Pacific.

However, methods for tracking how money is spent and how programs are executed have not kept pace with the program&rsquo;s expansion, according to the GAO.

&ldquo;Given the current inconsistency and incompleteness of the data, DOD cannot assess the program&rsquo;s performance and neither we nor DOD can provide complete and accurate information on activity types, frequency, and funding to decision makers,&rdquo; the GAO reported Tuesday.

The GAO recommends a uniform method for tracking missions be established to prevent inconsistencies and gaps in information.

For example, the GAO found that from fiscal 2007 through 2011 European Command was missing funding data for 415 out of 753 activities. The command has since taken steps to improve how it accounts for missions, the GAO said.

Though considerably smaller than the EUCOM program, Africa Command also has had difficulty keeping track of Guard missions on the continent, according to the GAO, which uncovered missing data for nine out of 70 activities between 2009 and 2011.

A single global data system, which the Department of Defense is developing, should help create a more systematic method for tracking such activities, the GAO said.

Still, the Guard partnerships have proven indispensable for the military in Europe, where the State Partnership Program accounts for close to half of EUCOM&rsquo;s security cooperation activities.

&ldquo;I think the State Partnership Program is a perfect example of how we should be using military forces in this 21st century,&rdquo; said Adm. James Stavridis, EUCOM commander, during a meeting with Guard officials in Garmisch in August.

Though there is much &ldquo;anecdotal evidence&rdquo; from commanders about the benefits of the Guard program, more oversight is needed to measure its effectiveness, the GAO said.

&ldquo;Without a comprehensive oversight framework for defining and measuring progress, DOD cannot fully assess whether the program is an effective and efficient use of resources,&rdquo; the GAO concluded.