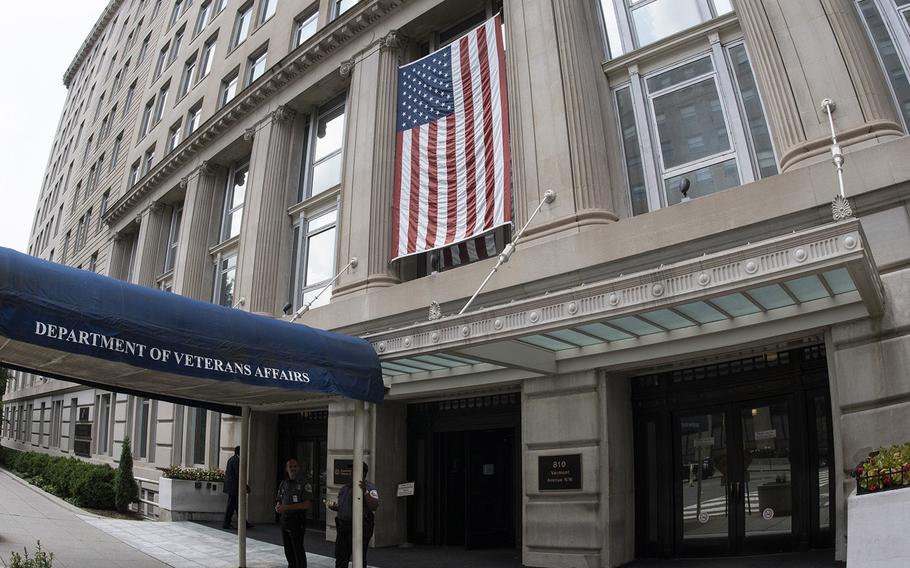 WASHINGTON — A top government watchdog has agreed to investigate the amount of influence three wealthy members of President Donald Trump’s private club in Palm Beach, Fla., exerted over the Department of Veterans Affairs.

In a letter released Monday, the Government Accountability Office accepted a request from Sens. Elizabeth Warren, D-Mass., and Brian Schatz, D-Hawaii, to investigate the trio’s influence over national veterans policies. Orice Williams Brown, managing director of congressional relations for the GAO, wrote in the letter that it was “within the scope of its authority.”

But the GAO won’t have the staff available to investigate for another five months, Brown wrote.

ProPublica first reported in August that Marvel Entertainment Chairman Ike Perlmutter, lawyer Marc Sherman and Bruce Moskowitz, a Palm Beach doctor, used their proximity to the president to influence VA operations. Though none of them have served in the U.S. military or government, they steered VA officials on policies affecting millions of Americans, ProPublica reported.

Since the report, numerous lawmakers have requested information from the VA, as well as investigations from the GAO and VA Office of Inspector General.

The VA Office of Inspector General declined to investigate until a private lawsuit on the issue is settled.

VoteVets, a liberal advocacy group, filed a lawsuit in August against VA Secretary Robert Wilkie. VoteVets argues in the suit that the existence of the secret council broke the Federal Advisory Committee Act, an open government law that requires transparency of outside advisory groups.

Citing the ongoing litigation, Wilkie has refused to hand over information to lawmakers that could help reveal the extent of the Mar-a-Lago trio’s influence. Rep. Tim Walz, D-Minn., the ranking Democrat on the House Committee on Veterans’ Affairs, had requested copies of any correspondence between the three men and current and former VA employees.

When Wilkie said he would not provide the information, Walz accused the VA of trying to “sweep this under the rug.”

The GAO accepted the request by Warren and Schatz to investigate, but the scope of that investigation is unclear so far. Warren and Schatz asked the watchdog group to look into the trio’s access to the secretary and other top VA officials, the decision-making role the men took at the VA and whether they or their families benefitted financially from their access.

“Membership in President Trump’s private club, alone, is not sufficient to have an informed opinion on the best way to deliver care and benefits to our nation’s veterans,” Warren and Schatz wrote in their letter to the GAO. “And membership in President Trump’s private club should not give any individual the right to exert influence on decisions made by the VA that impact the over nine million veterans under its care.”