Futures Command's cost, mission called into question days before it is activated 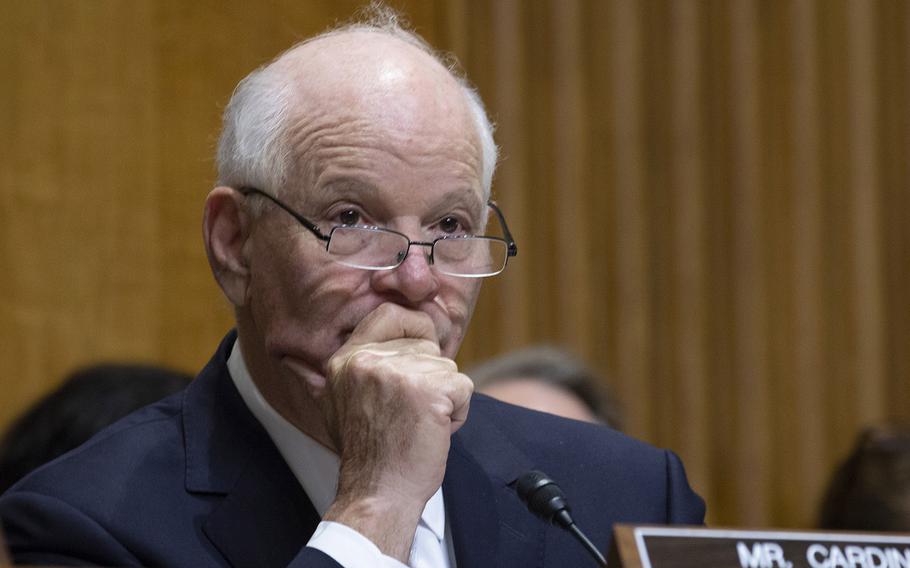 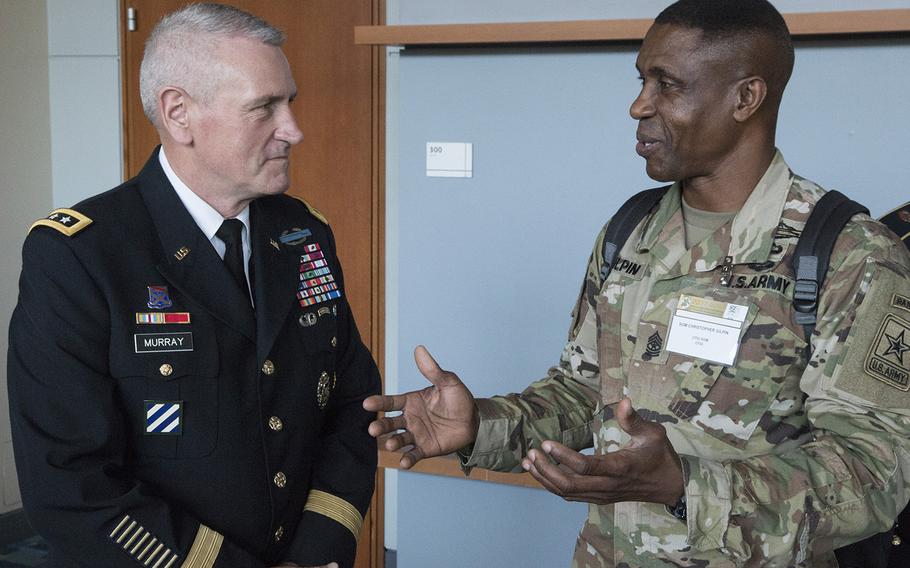 AUSTIN, Texas – A Maryland senator is calling to halt funding to the new Army Futures Command until service leadership can answer questions about its cost and mission.

Sen. Ben Cardin, D-Md., filed an amendment to a defense appropriations measure to fund the 2019 National Defense Authorization Act that would prohibit paying for the establishment of the Futures Command for the new fiscal year until two ongoing investigations by the Government Accountability Office are completed. The command is scheduled to activate Friday in Austin in a ceremony slated to include top Army and state leaders.

This week, the amendment put forth by Cardin, the ranking Democrat on the Senate Committee on Small Business and Entrepreneurship, could come up as part of Senate floor debate for a minibus appropriations bill, H.R.6157, that would fund the defense, labor and health and human services departments. His main concern is the impact of the command on small businesses.

“This is the establishment of a major command – an expensive command – and there currently are more questions than answers. The Army should want to make sure that any undertaking this big and this vital is done in a thoughtful and deliberate way rather than being hastily cobbled together,” Cardin said in an emailed statement. “For perspective, consider that it took the Army almost a decade and multiple studies to establish a new physical fitness test. Surely, a new Army acquisition model should take more than a year to develop.”

The NDAA does require the Army to submit a report to Congress by Feb. 1 that outlines the costs associated with the command’s establishment, a description of its mission, structure and responsibility, and a description of any Army resources expected to realign into the command.

The new command was announced last month in Austin following a lengthy city selection process. The Army has said the four-star command will employ a mix of about 500 servicemembers and civilians in several satellite offices throughout Austin.

Despite Cardin’s calling into question Futures Command’s cost and mission, the Senate on Monday unanimously confirmed a fourth star for Lt. Gen. John “Mike” Murray, who is slated to be its first commander.

Murray was commissioned as an infantry officer in 1982, and he now serves as the Army’s deputy chief of staff for programs since August 2015. He has served in Iraq and Afghanistan and spent part of his career at Fort Hood, about an hour’s drive north of Austin.

Mark Cancian, senior adviser at the Washington think tank Center for Strategic and International Studies, said Cardin’s call raises valid questions, but it will not stop this headquarters from going forward.

“He asked two good questions. The first question is what’s the cost of creating this new headquarters and, second, what is the evidence that this is going to make things better?” Cancian said.

The Army doesn’t have an answer to the first, he said, but noted that setting up shop outside of the traditional Army settings likely incurred higher expenses.

“That was intentional. But it also means the Army cannot leverage existing support services,” Cancian said.

Earlier this month, the University of Texas System Board of Regents approved to provide rent-free office space through 2019 for the Futures Command in one of its downtown Austin buildings. Lease negotiations are ongoing, said Karen Adler, the school system’s spokeswoman.

Cancian said Cardin’s question about the command’s mission is difficult to quantify – and is a question that isn’t going to go away any time soon.

“Three years down the road, Congress is going to say show us what you’ve done to justify this change and that you couldn’t have done it with existing organizations,” he said.

However, Cancian doesn’t see any issues that could arise and hurt small businesses – Cardin’s original concern. In fact, he believes it will help because the Army has said repeatedly that the service is looking to work with anyone with a good idea, which is why they planned for the command to be outside of installation boundaries and within a thriving technological community.