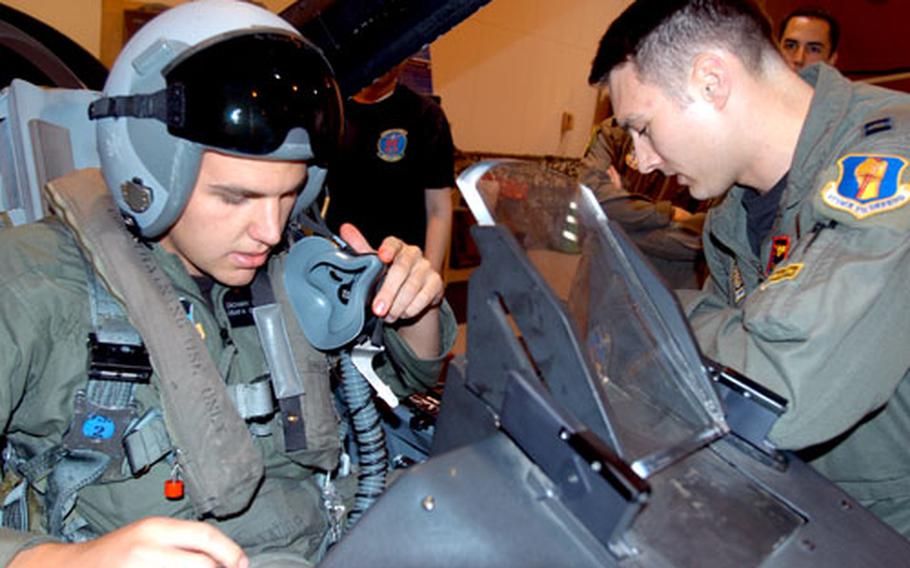 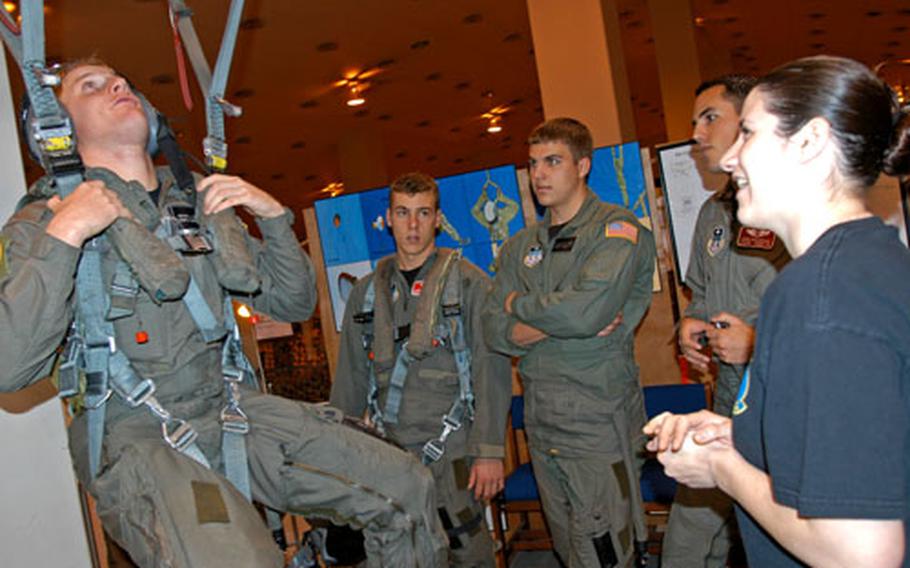 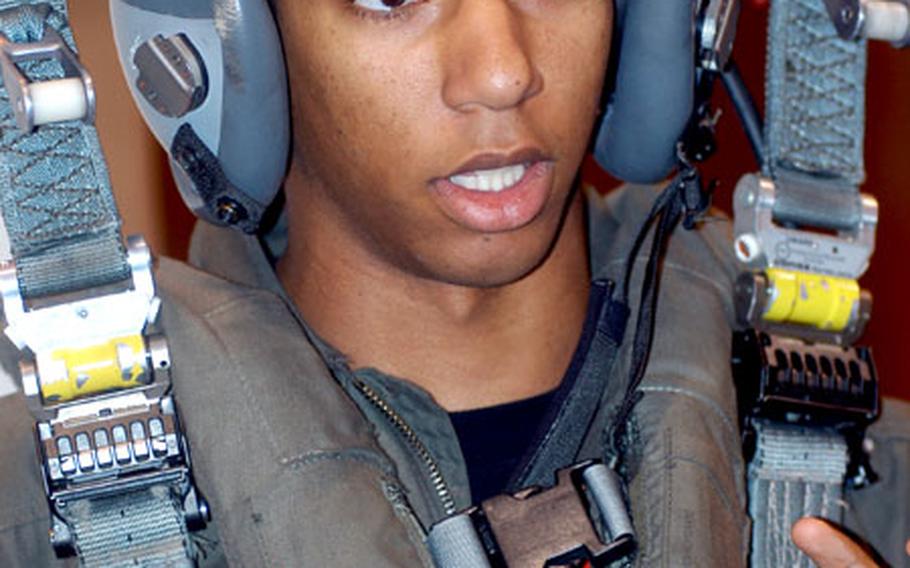 The 17 cadets are at Misawa as part of Operation Air Force, the academy&#8217;s summer internship program that pairs future airmen with enlisted troops and officers at bases worldwide for mentoring and training.

Misawa is hosting about 45 cadets this summer during three sessions. The last group of rising academy seniors and juniors is due to arrive July 21.

The seniors, or first-class cadets, shadow company grade officers at Misawa in their preferred career field or designated Air Force Specialty Code for three weeks, while the second-class cadets spend half the program with an operations unit and the other half with a support unit to see how each contributes to the Air Force mission, officials said.

About 25 first lieutenants and captains at Misawa volunteered to work with the cadets throughout the summer, Kamio said, and every field grade officer on base is participating in hourlong mentoring sessions in which they&#8217;ll offer leadership tips, what the cadets can expect as Air Force second lieutenants and advice on lessons learned in the service.

In a briefing Monday afternoon with vice wing commander Col. Mike Bartley, the cadets discussed their military aspirations: medical school, civil engineering and intelligence were a few, but a majority said they wanted to be pilots.

Some of the young guns said Misawa was a choice summer internship assignment.

Hauffe and a handful of his academy classmates spent Monday morning in an F-16 trainer practicing how to get out of the cockpit in an in-flight emergency and how to safely parachute to the ground after an ejection.

But probably more valuable for the cadets was quality time spent with some of the 14th Fighter Squadron pilots last week at squadron headquarters, making popcorn, lifting weights, meeting their wives and talking about life as an Air Force fighter pilot, said Stephen Kemp, 21, of Baltimore.

The cadets, who signed on at the academy after Sept. 11, 2001, aren&#8217;t intimidated by the prospect of combat missions over Iraq or elsewhere.