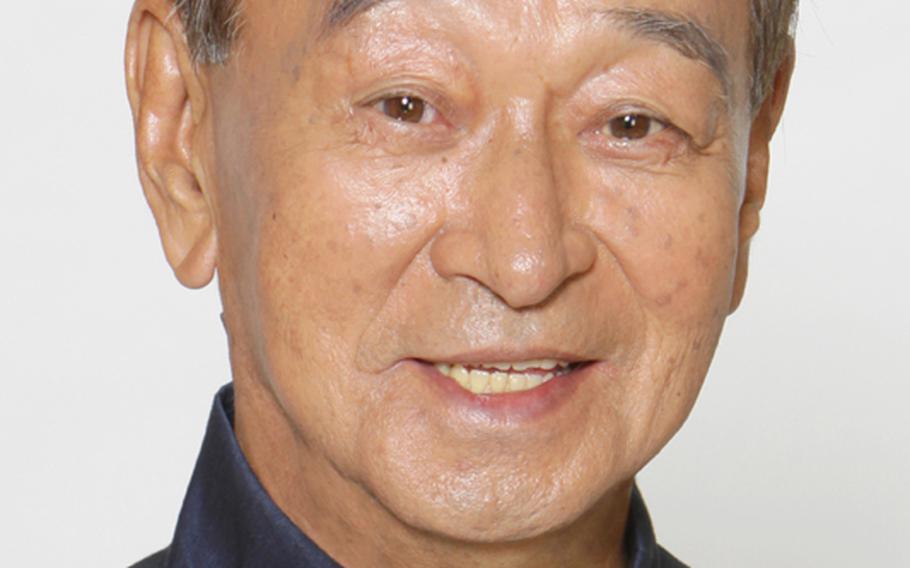 NAHA, Okinawa — Opponents of construction on a new runway as part of a plan to relocate the Marines’ Futenma air base told a Japanese court Wednesday the project would irrevocably damage the Okinawa coastal environment.

A group of 765 Okinawa residents filed suit in January against Okinawa Gov. Hirokazu Nakaima, demanding that the three-judge district court order the Japanese government to suspend landfill work and revoke the approval that the governor granted in December.

Under Japanese law, a governor must authorize such work.

During the opening session Wednesday, residents argued that the Tokyo government failed to present adequate protective measures for the project’s impact on the environment, including endangered dugongs, mammals related to manatees.

Michiru Sakai, a local ecotourism official, testified that the rich biodiversity in the bay at Henoko would be lost forever.

“Damaging the natural ecosystem …. just because of the convenience of human beings and for a political reason would consequently do nothing but harm to human beings,” she said.

Defense lawyers representing Nakaima asked the court to dismiss the case, arguing in a statement that residents have no ground to sue him and that stalling the project would lead to Futenma permanently staying where it is, in the heart of a heavily populated area that has grown around it.

The next session is set for July 2.

Tokyo has been committed to pursuing the long-delayed project in Nago, where Henoko is located and which is linked to realignment of U.S. Forces Japan, including a move of thousands of Marines to Guam from Okinawa, as well as closure of military bases south of Kadena Air Base.

Last week, the Ministry of Defense asked Nago Mayor Susumu Inamine for permission to use city-owned properties, including the Henoko fishing port facility. Inamine, re-elected in January on a staunch anti-military platform, has said he will fight to block the runway project any way he can.