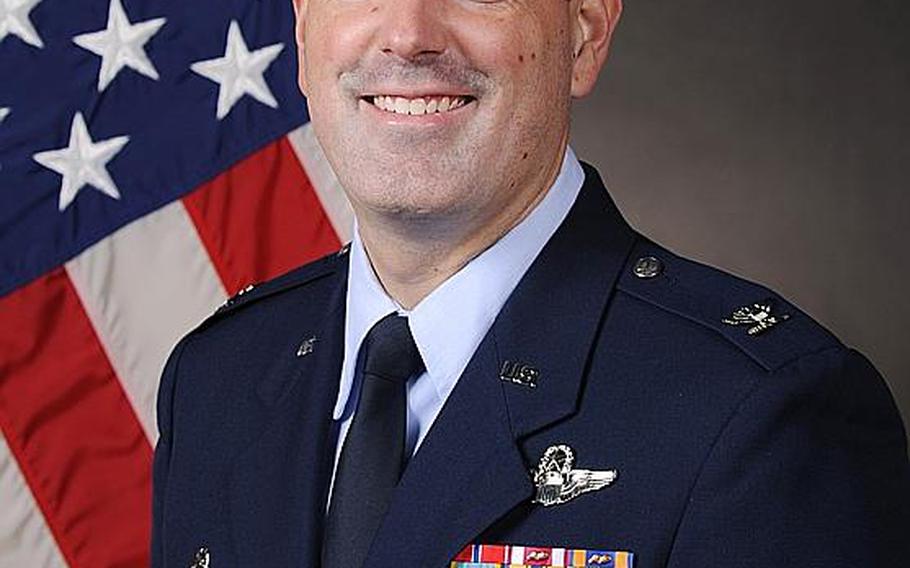 YOKOTA AIR BASE, Japan — Base commander Col. Mark August told about 200 civilian employees Monday that they could expect letters notifying them of furloughs by March 25.

Employees would likely be furloughed two days each pay period beginning in late April, he said during a meeting Monday at the Samurai Fitness Center.

“On March 1, Congress is not going to make a decision on sequestration,” August told the employees, adding that he thinks the furlough will have a greater impact overseas than at stateside bases because services typically found on base are not always available in host nations.

August told those in attendance that he plans to lobby senators to solve the problem.

“Compromise, something we do every day, seems to be very difficult when it comes to politics,” he said.

The media appears more interested in issues such as gun control, and commentators are starting to suggest that sequestration might not be that bad, August said.

“I feel like a lot of folks have given in that this is inevitable,” he said. “That is very interesting, unless you are standing here in the gym at Yokota looking at all the people who will be affected.”

If and when the furlough is implemented, it will be illegal for furloughed employees to work without pay or even to respond to official emails or phone calls on the days they are off, he said.

Furloughed employees must take two full days off per pay period, he said. They can’t take partial days off as part of the furlough.

“This is a difficult call for any of us, but since there is no legal authority for us to change it, any way we have to work it out in the best way for Team Yokota,” he said.

Officials are looking at the impact that the furlough will have on base child-care facilities, and the Department of Defense Education Activity is examining the likely impact on schools, he said.

Some civilians at Yokota were voicing concerns that the furloughs may be a prelude to people getting fired.

August said he’s not in a position to recommend force reductions because the Department of Defense doesn’t have a budget for this year.

“Until you give me a budget, I can’t say we have the right number of folks for our mission,” he said.

Additionally, it’s still possible to stop the furlough from happening if Congress can pass a budget, he said.

“Remember, this was a plan that was never meant to be implemented,” he told the civilian employees. “It was a way to get both parties to agree to do something about reducing the deficit.”