From the S&S archives: Wynn, at 39, still going strong in majors 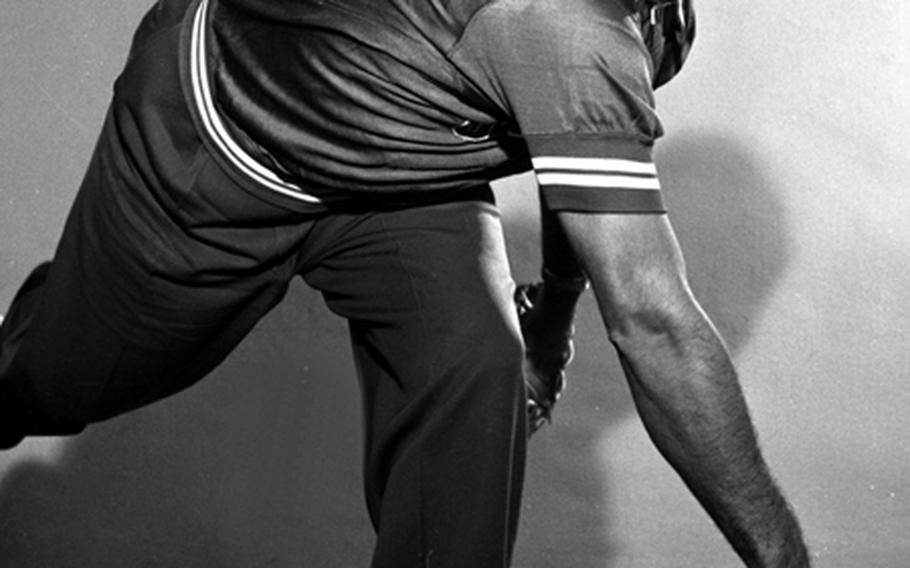 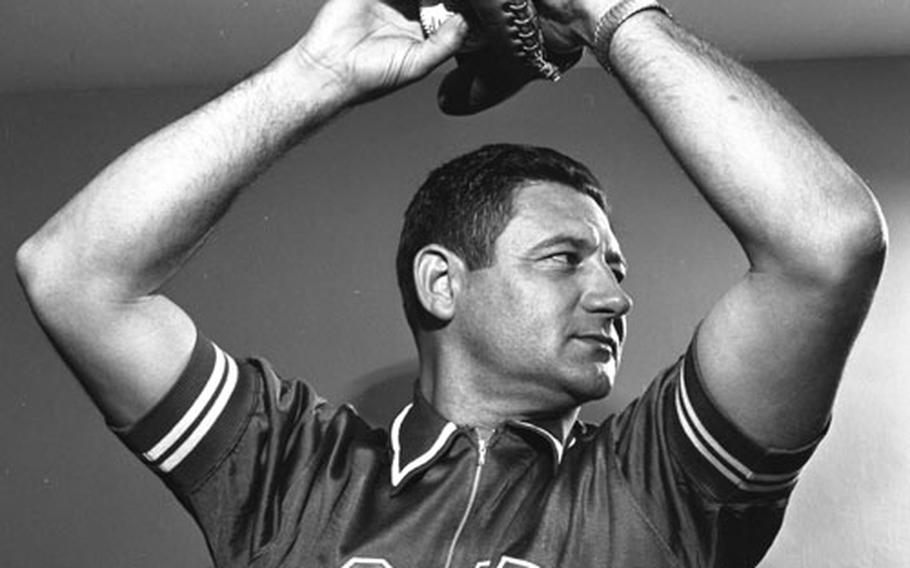 Early Wynn, who has been striking &#39;em out in the American League since 1939, is looking forward to a "few more years" in the majors.

Early got his first taste of major league ball when the Washington Senators called him up from Charlotte in the Piedmont League for a month during 1939.

He appeared in three games and lost two so back down he went. However, the Senators brought him up again for the last month of &#39;41 and this time he pitched in five contests and compiled a 3-1 mark. From then on Early was in the majors to stay.

His career with Washington was interrupted when he entered the Army during the &#39;44 season. However he managed to get back in time to rack up an 8-5 record in &#39;46.

In December, Early was traded to the Cleveland Indians where he combined with Bob Feller, Bob Lemon and Mike Garcia to form perhaps the best pitching staff in the league.

"The entire year was the high point of my career," he said.

The veteran hurler was traded to the Chicago White Sox on Dec. 44 1957.

In regards to recent newspaper articles over the contract troubles between Yankee management and players, Early had this to say: "I don&#39;t think it will hurt the Yankees&#39; pennant chances any because personal feelings will not enter into a major leaguer&#39;s play. However, I don&#39;t think it should be handled in public. Why hang out your dirty laundry to dry?"

Wynn also sold that Herb Score was well along the comeback trail when he was slowed by arm trouble last year. However, no matter how much courage Herb has, "it&#39;s going to take him a while to get over the lick he took," Early said, referring to the line drive off Gil Mcdougald&#39;s bat May 7, 1957 that hit and almost blinded the Cleveland fireballer in the right eye.

When asked If Score is as fast as Feller was in his heydey, Wynn said he thought Feller was a little faster but not much.

Early did some parttime writing for the Cleveland News during his last four years with the Indians. Major leaguers would express their views, gripes and offer suggestions through the column.

Wynn has also prepared for the day his strong right arm finally gives our He is president of the Wynn-Warren Construction Co., and vice-president of Spear, Inc., a home-building concern.

Both companies are located in his hometown of Venice, Fla., where he spends the offseason with his wife Lorraine and two children.