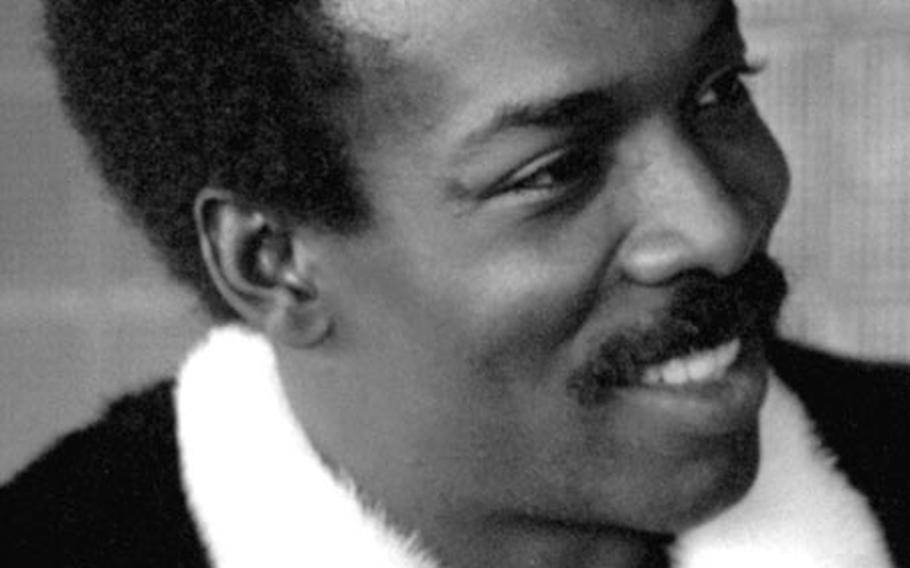 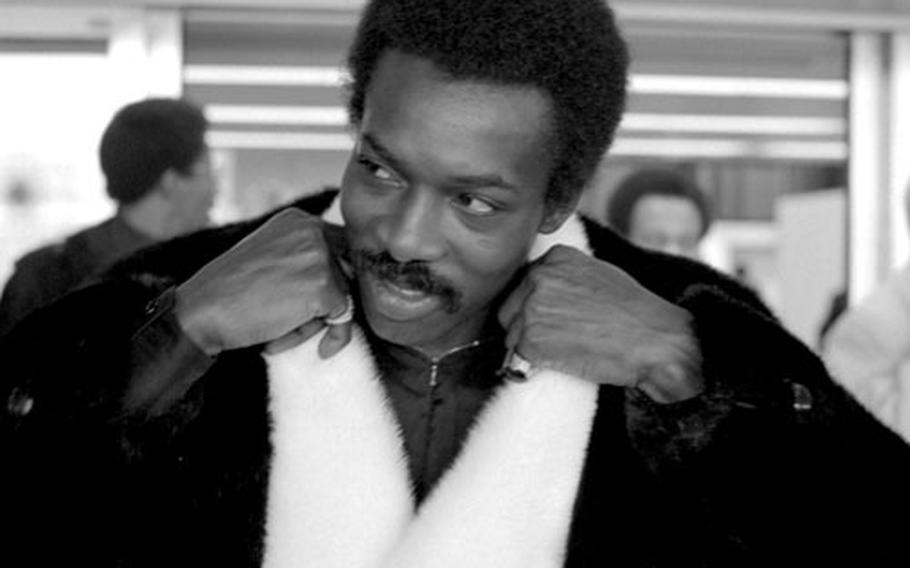 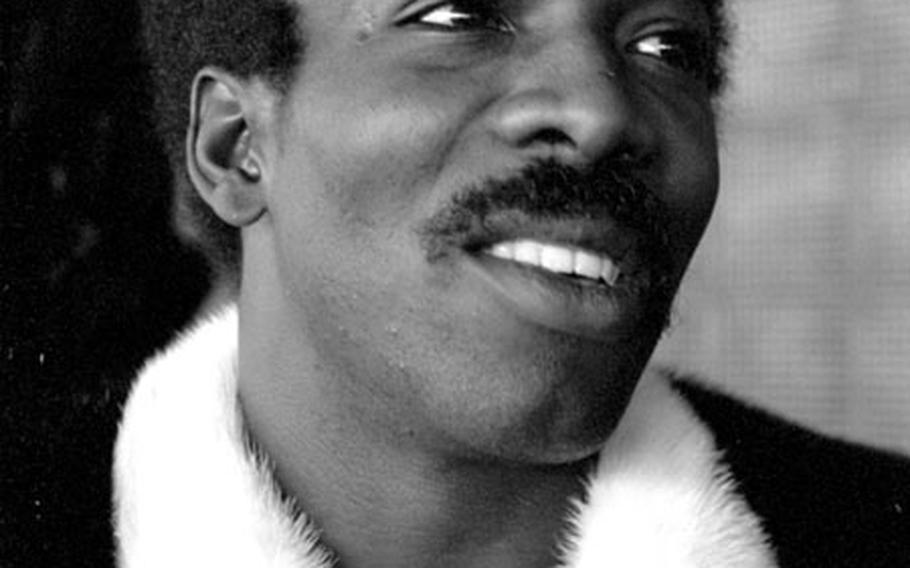 If so, then you belong to a cult that includes such distinguished members as Aretha Franklin, Melba Moore, Dionne Warwick and Bill Cosby.

If not, you surely will be, after you catch one of the Wilson Pickett Revues playing some of the U.S. Forces bases in Europe this month.

This talented entertainer, who arrived here Friday, has a way with a soul ballad or an uptempo tune that&#39;s tough to beat.

After his successful February engagement at New York&#39;s Copacabana, the singer was asked to hold his show over an additional two weeks.

"We split the difference and did an extra week," he said, noting that from New York he went to Las Vegas for another successful gig at the International Hotel.

Pickett, who makes his home with his wife, Dovie, and their three youngsters in Englewood, N.J., said it&#39;s been over three years since he was in Germany. This will be his first time to perform for military audiences.

The vocalist broke into the business in 1955 at Detroit, where he spent the next four years singing with local gospel groups. Finally, he drew the attention of a rhythm and blues group, the Falcons, who signed a teen-aged Wilson to sing lead for them.

He left that group in 1965 to go solo and was promptly signed by veteran singer-producer Lloyd (Stagger Lee) Price. His first single on Price&#39;s record label was "If You Need Me," a hit he also wrote.

A year later, Pickett joined his present record company, Atlantic, and clicked with "In the Midnight Hour." Success followed success, with SRO club dates and such song hits as "Funky Broadway," "Mustang Sally," "Never My Love" and "Don&#39;t Let the Green Grass Fool You."

The mustachioed recording star, who upon his airport arrival was decked out in a black suit with white ermine trim and topped with a black fur coat, said he had just recorded a new song, "I Was Born in a Funk Factory." Accompanying the performer is his own 10-piece band, the Midnight Movers.

Pickett, who has had six million-sellers, said it&#39;s not necessary to sell half that number to place high in the soul field: "You can sell 250,000 records and have a number one hit on the soul charts, but making the pop charts is something else again."

The 31-year-old singer said neither would he be excited over being tied down to a TV series, a la Flip Wilson or Bill Cosby. "I like to travel too much."

However, Pickett makes regular guest shots on network shows with such stars as Dick Cavett and Tom Jones. Although he thinks the movie and TV industry has finally made strides in presenting black entertainers, he also sees room for improvement.

"They need to get more black producers and technicians," he continued. "When we have others like (Melvin) Van Peebles involved, then black stars will be properly presented."

He shuns talk about politics or activist movements.