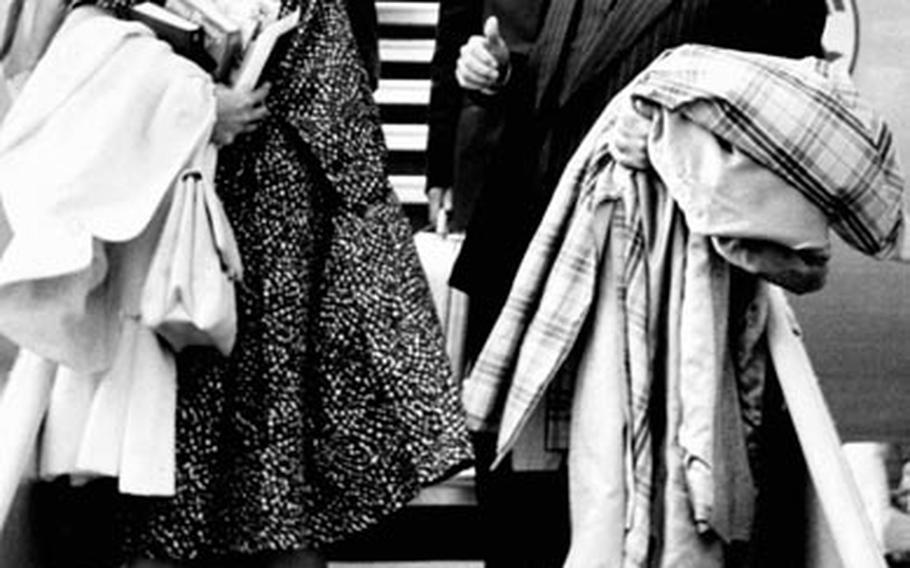 Charlie Chaplin arrives in Tokyo with his wife and son in July, 1961. (Herb Freeman / ©S&S)

Charlie Chaplin arrives in Tokyo with his wife and son in July, 1961. (Herb Freeman / ©S&S) 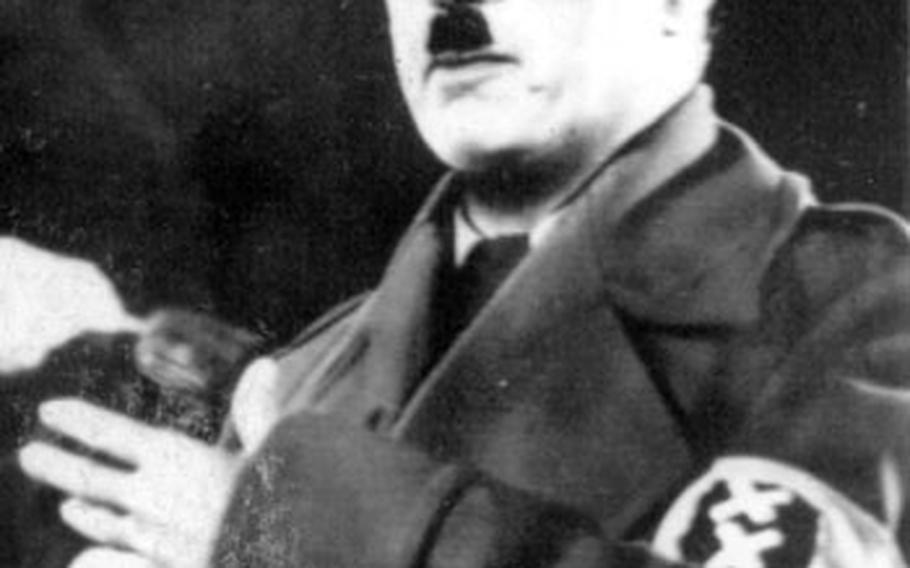 A flying wedge of press and television photographers charged Chaplin and quickly separated him from his wife, Oona, 36, and his son Michael; 15.

Seeming dazed by the onrushing, shouting hordes of photographers, Chaplin managed a few words after he was escorted to the safety of the immigration office.

The silver-haired comedian who made a baggy-pants tramp with a smudge of a moustache and a derby a world favorite is in Japan with a fraction of his king-sized family on an Asia vacation.

"I am here to see the theater, to eat some tempura and to reacquaint myself with this land," he said while catching his breath.

"I was here last in the early 1930s," he said. "Of course, I expect many changes in the country. I was very fond of Japan previously and remember vividly the kabuki and noh theater arts.

"I feel the Japanese theater is one of the few remaining true classical mediums. I will attend performances in Tokyo, Kyoto and Nara."

Asked to compare film making in his heyday with the stereophonic, horizon-scope screens of today, he said, "Without qualification, I prefer the old way of making pictures. With the innovations introduced making color, size and sound the dominant elements, acting is a lost art.".

Mrs. Chaplin, daughter of the. American playwright, the late Eugene O&#39;Neill, said this is her first trip to the Far East and expressed excitement over the prospect of four weeks of travel.

Mrs. Chaplin, traces of grey threading her straight hair, said she left her other six children at Chaplin&#39;s Swiss estate.

Chaplin has not been in the U.S. since 1952 when the attorney general banned his entrance for his political views. Chaplin has denied being a communist. Tuesday he said he had no desire to return to America, the land where he made his fortune.

"I have nothing left there," he said.

The Chaplins will remain in Japan eight days, then travel to Hong Kong, Singapore, Bali and Angkor Wat before returning to Switzerland.