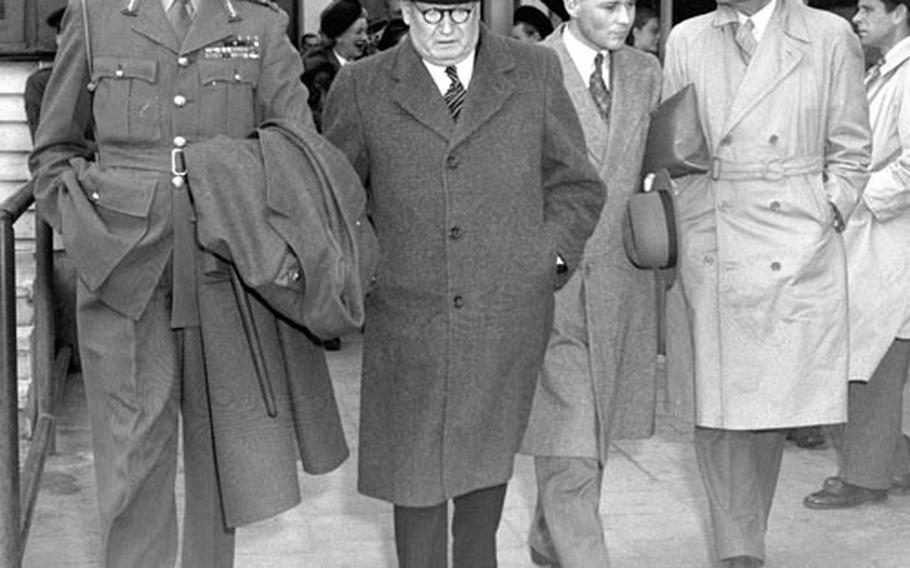 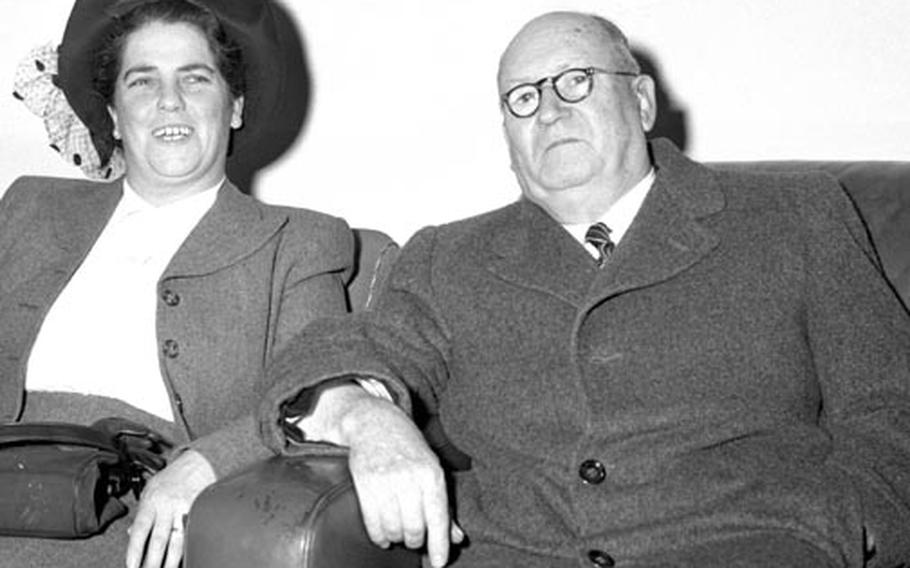 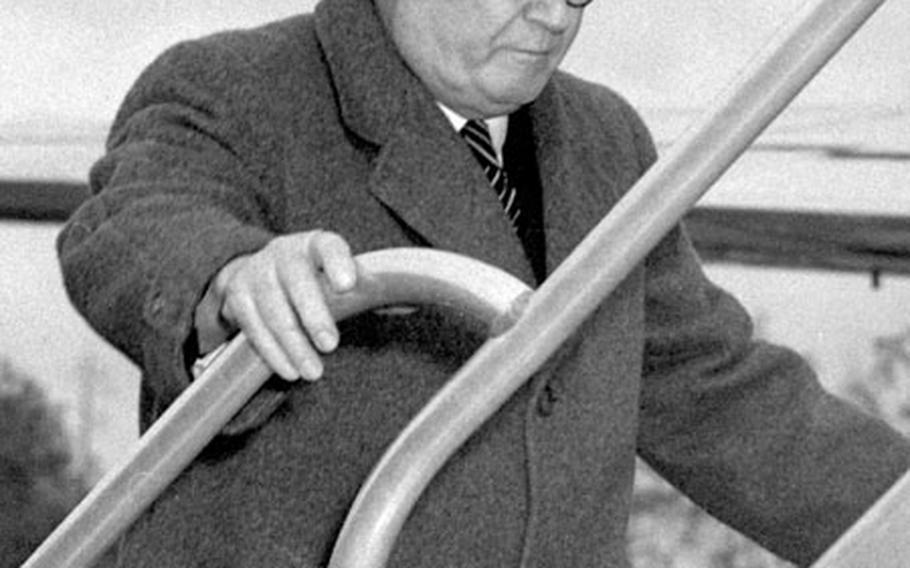 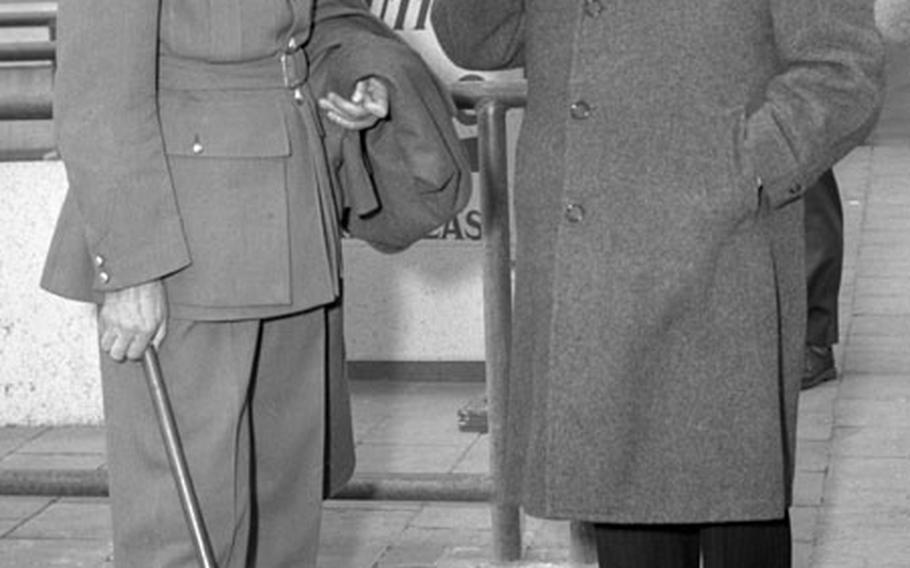 FRANKFURT, April 30 &#8212; Prime Minister Daniel F. Malan, of the Union of South Africa, returned by air lift today from a visit to Berlin, after having been refused Russian permission to fly there and back in his private South African Airways plane.

Soviet authorities ruled the air corridor to Berlin must be restricted to planes of the four occupying powers.

Malan made the journey instead yesterday in a British Dakota, which took off from the air-lift base at Buckeburg. He returned this afternoon,, landing at Rhine-Main Air Force Base.

The South African prime minister, who is on his way home from a British Commonwealth conference in London, lunched at Rhine-Main with the three Western military governors.