From the S&S archives: Richard Brooks' favorite film? 'I loved them all' 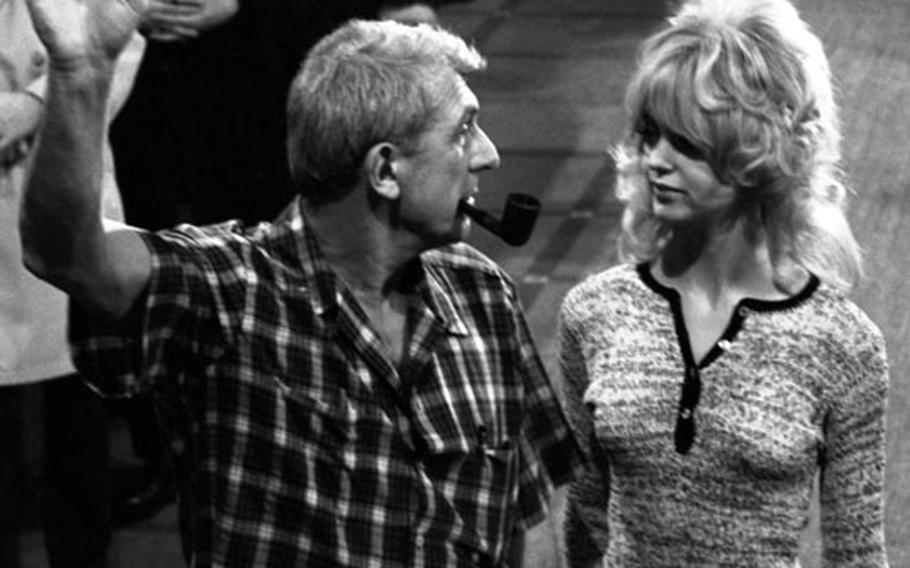 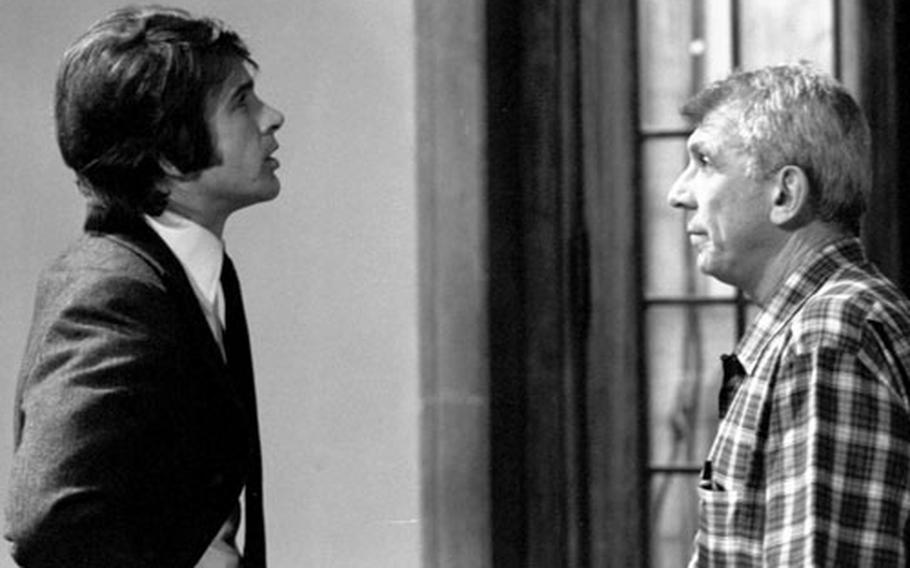 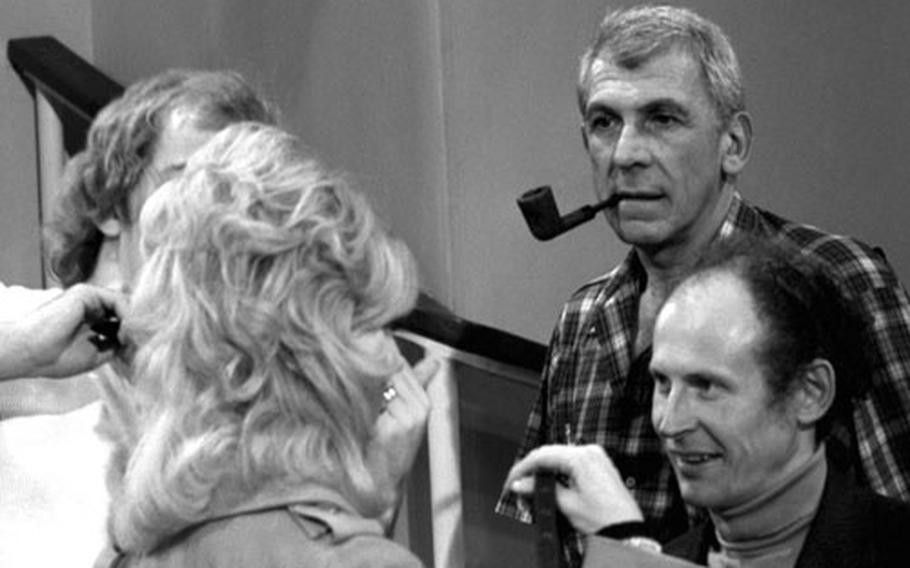 Director Richard Brooks with co-stars Goldie Hawn and Warren Beatty on the set of "$" in Hamburg, Germany, in 1971. (Ted Rohde / ©S&S)

"I LOVED them all, even the failures and that&#39;s very important to me," snaps Richard Brooks, when asked which of his long list of screen credits he favors.

"Failure is a rare privilege that is rapidly being withdrawn from a film-maker today," says the director, dressed casually in short-sleeve shirt, wash-trousers and sneakers.

"You can learn from failures and the only time you don&#39;t strike out is if you&#39;ve never been to bat."

Brooks says times and the movie industry have changed "Now, if you fail, you&#39;re out! It used to be a studio would carry you ... and you&#39;d have four or five cracks at it."

HE PROPS his feet on a chair.

The director re-lights his pipe, and continues, "Next time out, he falls on his ass, they throw him out bodily. They don&#39;t give him another shot at it."

Brooks says that today the press and studio praise the new personalities too high, too soon.

Puffing profusely, he snorted, "How do you explain it? Times are changing."

BROOKS says he never sees one of his movies once it&#39;s released. "Why should I? I could never remake that picture the same way, no matter what. I was that type of person at that time."

He is a stickler for realism. This often influences whom he hires for roles: "I try to get the actor that I feel is right for the part."

Over protests from backers of "In Cold Blood," he insisted on using unknowns and filming in black-and-white, which makes it difficult for re-sale to TV.

"I felt this would enhance the dramatic effects of the film and Truman (Capote, author of the book) agreed with me."

"Oh, I don&#39;t think I could handle drawing-room comedy," he added quickly.

The closest thing he has come to comedy, he relates, is "The Professionals," a Western with some humorous lines.

"Westerns are fun, but they&#39;re very difficult to do," he noted.

BORN in Philadelphia, Brooks was educated at Temple University. After an apprenticeship as a newspaper reporter, he broke into radio as a commentator.

He wrote three novels: "The Brick Fox-Hole," "The Producer" and "Boiling Point." In 1942, Universal summoned him to write the screenplay for "White Savage."

His first directorial assignment was on a Cary Grant movie in 1950. Today, he and the star remain close friends.

During World War II, he took a break from film-making to serve a stint in the Marine Corps, during which he developed an aversion to uniforms and now seldom wears a suit-and-tie and shuns parties.

"When I received my discharge papers," he recalled, "I drove outside Camp Pendleton, pulled into the nearest gas station, ducked into the restroom and took off that uniform and drove home in my skivvies."