From the S&S archives: Ray Charles, 'The Genius of Soul' 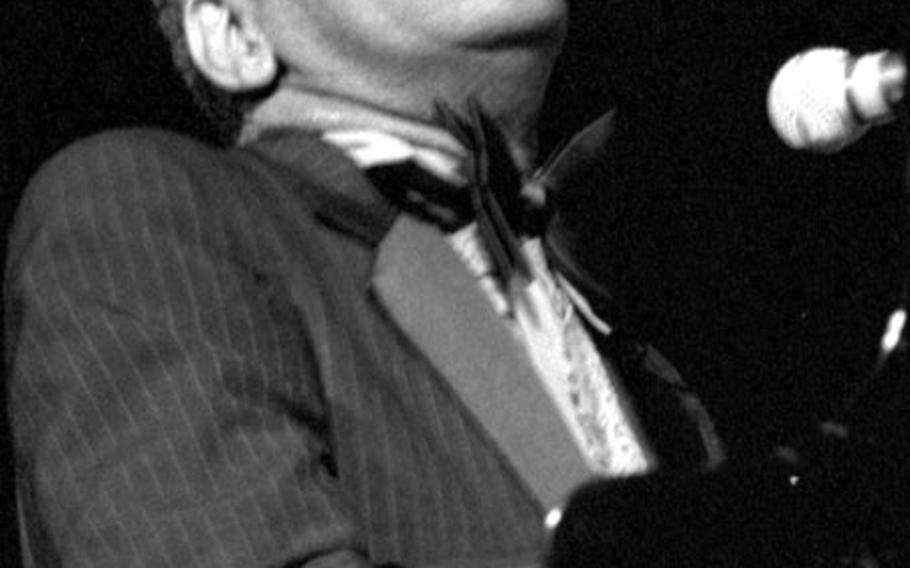 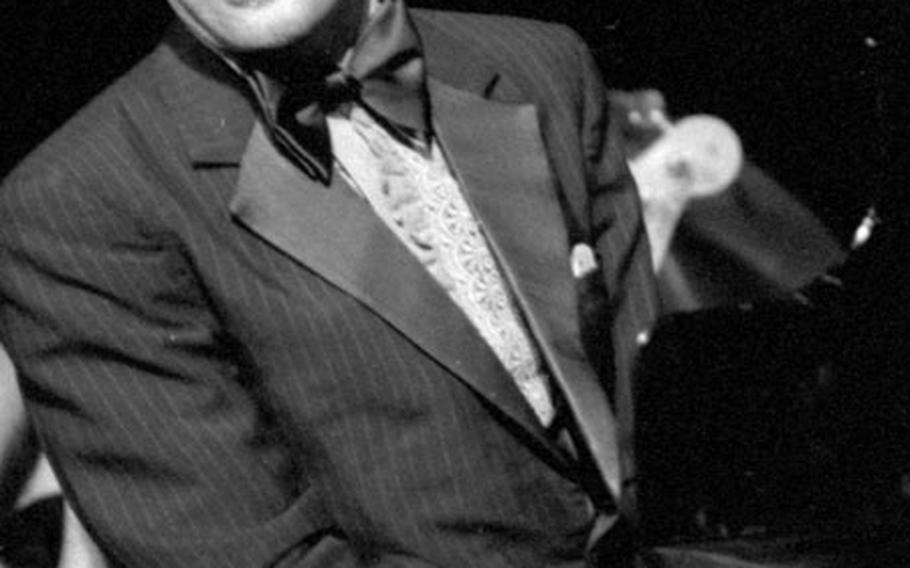 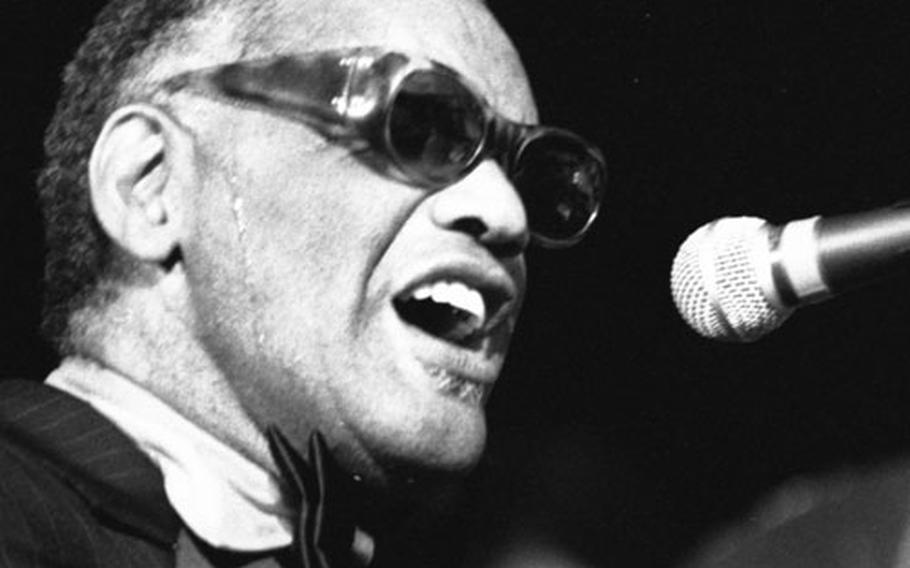 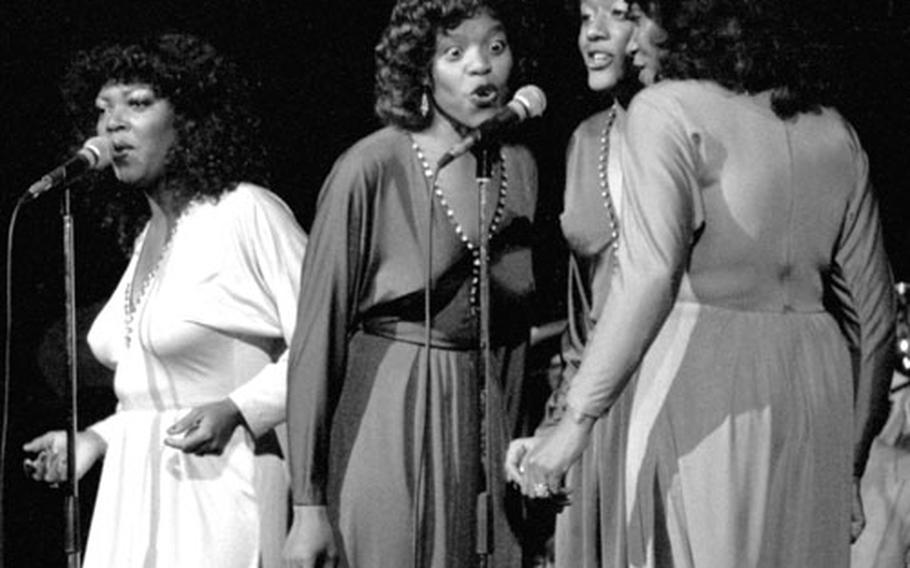 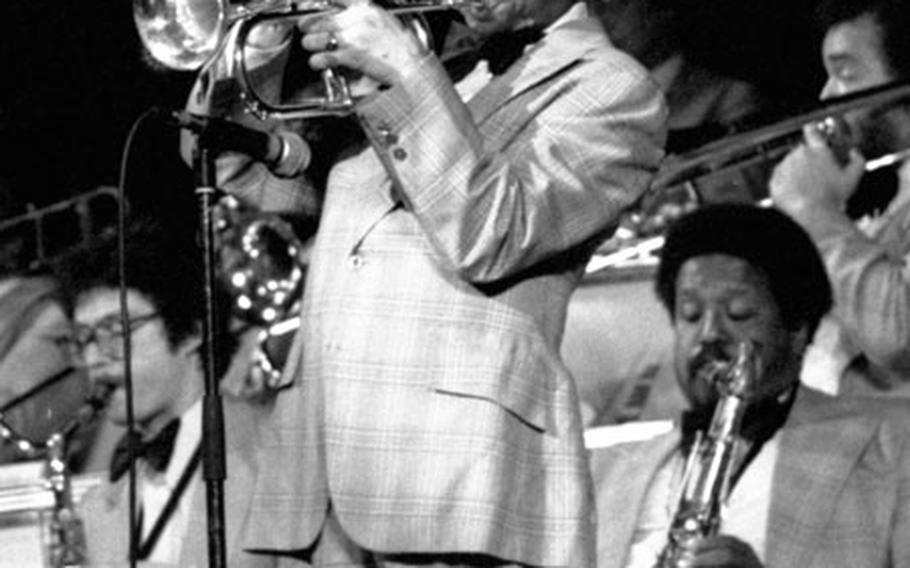 Buy Photo
Ray Charles with his orchestra and the Raelettes at the Jahrhunderthalle in Frankfurt, Germany, in 1981. (Marty Davis / ©Stars and Stripes)

Ray Charles. A name that is known by music lovers no matter what their musical tastes are. Charles is not called "The Genius of Soul" for nothing &#8212; he is great.

His 17-piece orchestra played the big band sounds for 30 minutes before Charles came out. Each of the very talented members were highlighted under the direction of reedman Soloman Clifford.

Bringing the folks to the edge of their Jahrhunderthalle seats in Frankfurt was a fantastic horn player by the name of Johnny Coles. This small-in-stature man was highlighted earlier on the trumpet but when the sounds began to flow out of his flugelhorn, you would have thought that Coles was ten feet tall. By the time he finished I and the near-packed hall were anxious for what the rest of the show would bring.

Charles came out to thunderous applause as he began his rendition of Country Roads then swung into I&#39;m Busted and an all-time favorite &#8212; Georgia. There was no such thing as pausing as Charles went from one tune to another, scarcely allowing for the audience&#39;s reaction. With the sweat beginning to roll, Charles moved into Oh, What A Beautiful Morning and Some Enchanted Evening.

And then, this man of multi-talents introduced the Raelettes, a quartet of singing beauties who came out with I Want Your Love. As they entered into a dialogue-song set with Guess Who I Saw Today, it was evident that the crowd understood English. The dialogue started out with the quartet asking Charles if he had missed his train, his excuses, then Guess Who I Saw Today back to Charles&#39; Wrong with the ladies ending up with Hit the Road, Jack. It was great interaction between Charles and the Raelettes and the more than 2,000 folks there loved it.

When Charles went into his I Can&#39;t Stop Lovin&#39; You, the crowd went wild. The next few tunes included Bright, Bright Sun Shiny Day and Lonesome Blues. Charles and entourage wound down with the Cole Porter hit Let&#39;s Do It.

Although the audience demanded more and filled the hall with foot-stomping sounds along with hand-clapping, Charles didn&#39;t do an encore and I don&#39;t blame him. He had given us more than an hour of himself, a half an hour each of him and the Raelettes and his orchestra. How much more can you ask for, folks?