From the S&S archives: Pearl Buck: China will 'ease its extremes' 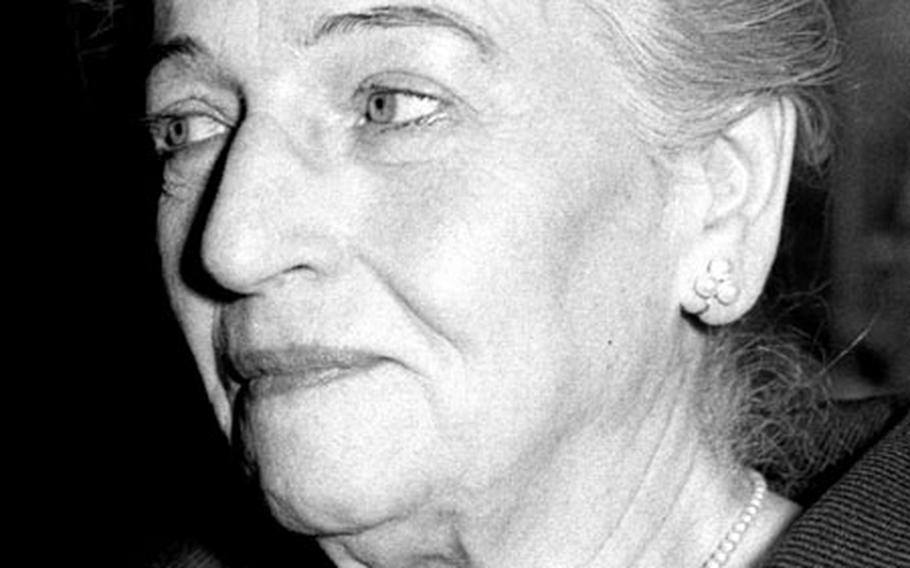 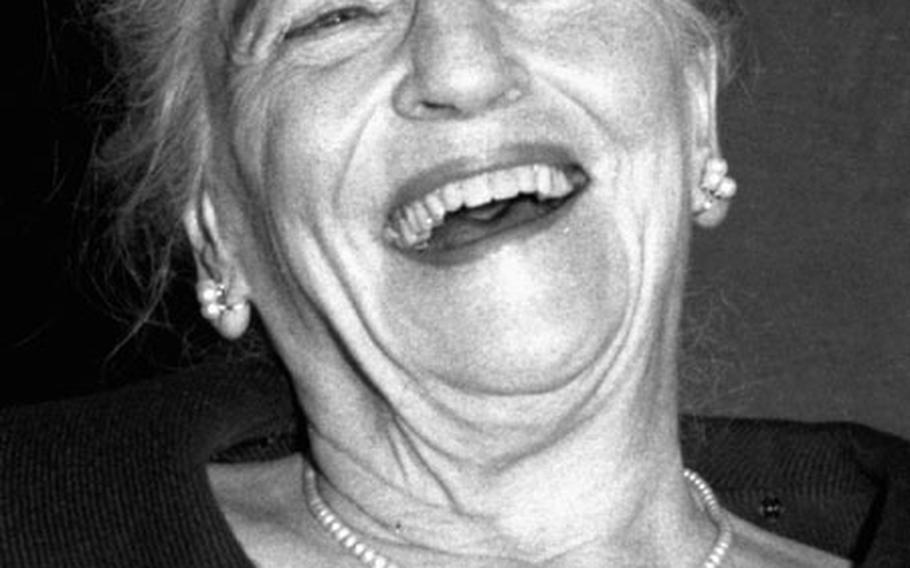 TOKYO &#8212; China remains aloof from the rest of the world for the moment, but when she does soften her stand it will be for commercial reasons, says famed author Pearl S. Buck, whose novels on China won her both the Pulitzer and Nobel prizes.

"The Chinese are very good businessmen who know that life must go on no matter what the ideology," the 74-year-old writer, who spent all but four of her first 40 years in China, said here Monday.

"The sooner we get in contact with them, the better. I hope our businessmen are thinking in that direction," she added.

Miss Buck, who went to China at the age of 3 months, the daughter of missionaries, predicted that as Chinese trade with the outside increases, both sides would probably make compromises.

The author of more than 50 books, most of them concerned with Asia, repeated her long-held opinion that China should not be barred from the United Nations, but she placed the blame for Peking&#39;s exclusion on both East and West.

"When the organization was first established, it was supposed to include all nations, like a family. You may not like your family, and it may not like you, but that doesn&#39;t change the fact of your membership in it.

"To vote on who should belong to the U.N. is a contradiction in terms. Either it is a united nations or it is not.

"China won&#39;t give in for the moment . but everything changes, and from what I know of the practical nature of the Chinese, in time they will modify their extremes."

She declared that China&#39;s present policies give her many advantages. "She can do what she wants &#8212; no holds barred, no public opinion."

Miss Buck is the only American woman to have won both the Pulitzer and Nobel prizes for literature. She received the Pulitzer Prize in 1932 for her novel on China, "The Good Earth," and the Nobel Prize for Literature in 1938.

Miss Buck was in Tokyo, following a visit to Korea, doing spadework for the Pearl S. Buck Foundation, an organization devoted to unfortunate children of the world.

The foundation, she said, was officially registered a year ago in the Republic of Korea, where it sponsors 600 mixed-blood children. It starts operation in Japan Nov. 26, she said. Preliminary surveys have been made in Okinawa and Taiwan, and the foundation is also interested in getting established in Vietnam, the Philippines and Thailand, she added

Miss Buck, who has 11 adopted children, said her next novel, with an American background, "The Time Is Noon," will come out in February. Another is scheduled for publication the following spring.

Meantime, she said, she is at work on two more books, one about modern India and the other about modern China.