From the S&S archives: On the Town 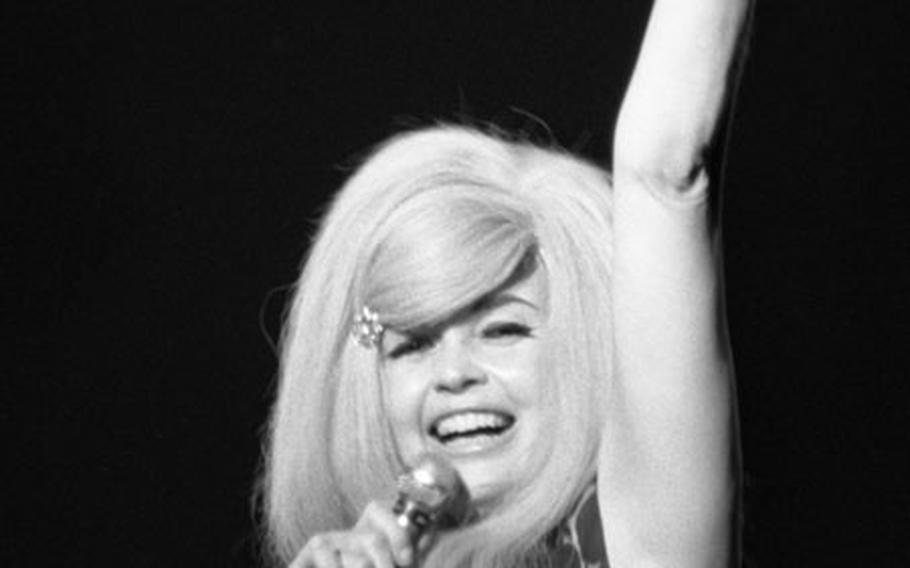 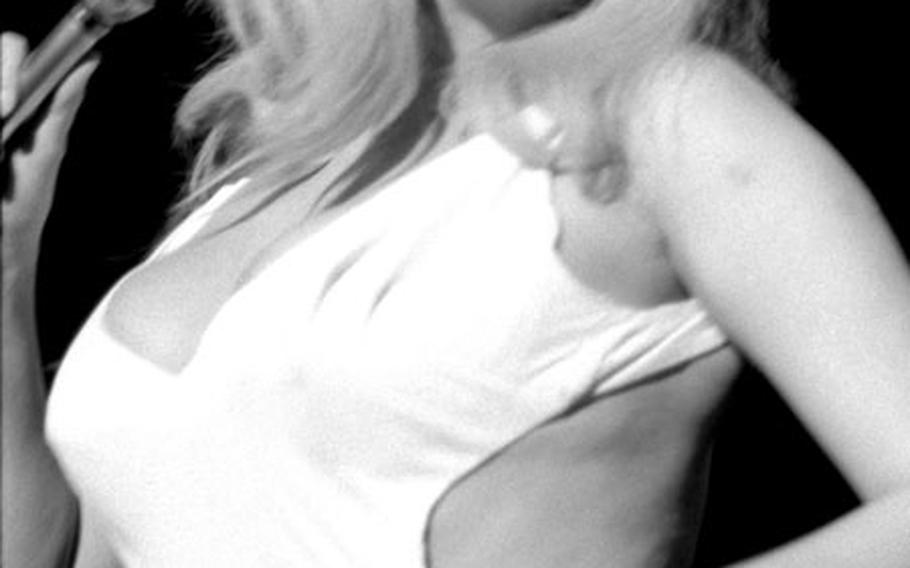 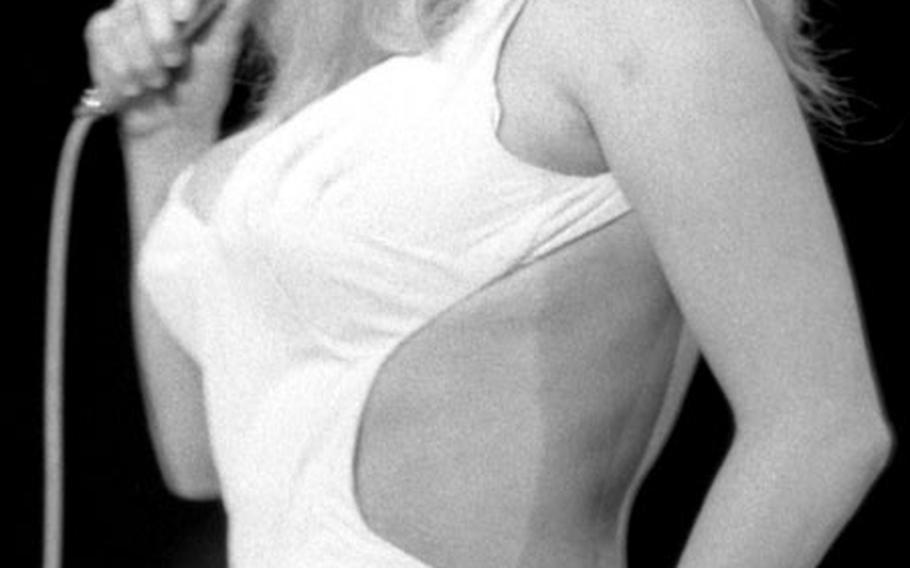 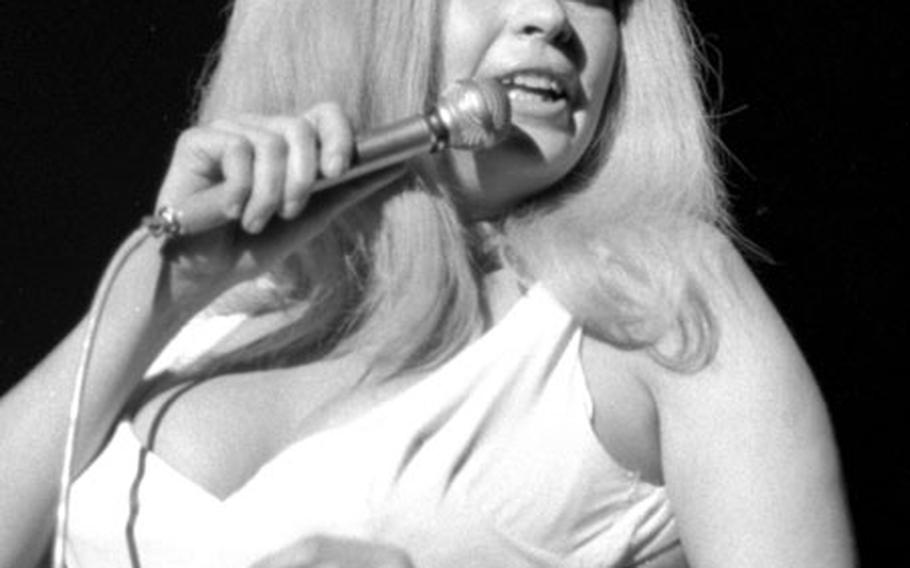 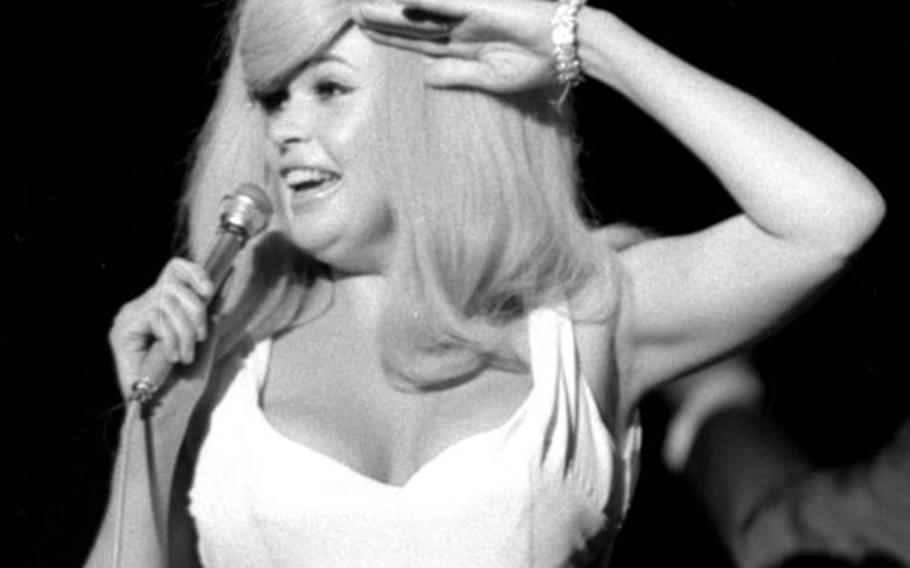 A "HAPPENING" TOOK PLACE AT TOKYO&#39;S New Latin Quarter this past weekend.

Jayne Mansfield. the eighth wonder of the modern world, a healthy Star of the Silver Screen whose anatomical proportions practically defy description, waltzed onstage in a gown that would be banned at a stop-the-topless waitresses rally.

She sported cleavage &#8212; both fore and aft &#8212; and the sound that erupted from the windpipes of Japanese males in the crowd could only be likened to the whoosh! noise a streamliner makes when it thunders into a tunnel.

The last time so many Japanese were this badly shaken the results were registered on a seismograph and the entire city of Tokyo went up in flames.

Any wagering done during the course of the show just had to involve the law of gravity and the feasibility of mind over matter. It was a sure-thing, 10-1 bet that the first three rows would be wiped out or badly bruised if her zipper should decide to make a run for it.

As she cooed and gurgled her way through her opening number ("Call Me"), there were so many cameras clicking away at the same time that it sounded as if nature&#39;s retort to the Maidenform people was doing a one-nighter in a pit full of rattlers.

ALTHOUGH JAYNE DID A CREDITABLE JOB on Gilbert Becaud&#39;s "Et Mantainent," she isn&#39;t likely to earn any gold records for her singing. But nobody seemed to care. She&#39;s got "It," "Oomph" and that mysterious something that suddenly turns young boys into old boys.

Relying on her curves to keep the crowd off balance, Jayne just opens her mouth and then punctuates the lyrics with Seely-inspired sighs and Little Girl Whew! squeals of delight.

While she&#39;s hip-swinging back and forth across the stage, admitting that she&#39;s "Just Plain Jayne" and explaining that "Diamonds Are a Girl&#39;s Best Friend," the whole thing begins to resemble a look-along &#8212; with Jayne playing the bouncing ball.

WHEN SHE DESERTS THE STAGE TO SIT ON WHEN customer&#39;s lap, the poor guy is at a distinct disadvantage because he doesn&#39;t know where to look. (Let&#39;s face it &#8212; he knows where to look. But it&#39;s a situation he never dreamed of tackling face-to-face.)

If the sight of Jayne Mansfield in one of her slingshot-loaded-with-pulchritude gowns isn&#39;t enough to stop Charlie right in his tracks (a look of disbelief on his kisser), nothing will.

NOTES ON A SHABBY CUFF &#8212; If you&#39;re an autograph hound with time on your hands, the Tokyo Hilton lobby is loaded with game these days. Carmen McRae, Joan Baez and Jayne Mansfield are all. staying there while performing in Japan. Good hunting!