From the S&S archives: Nixon advisers talk with troops 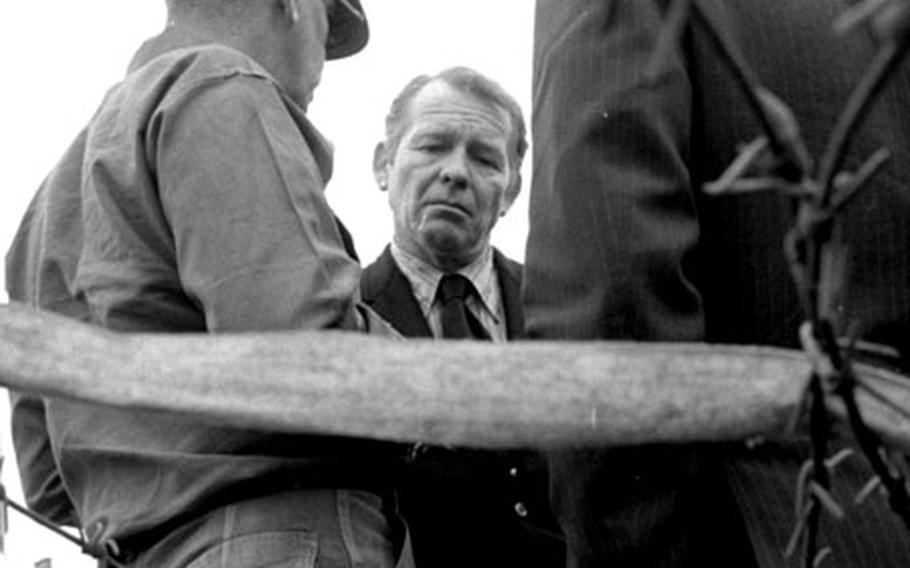 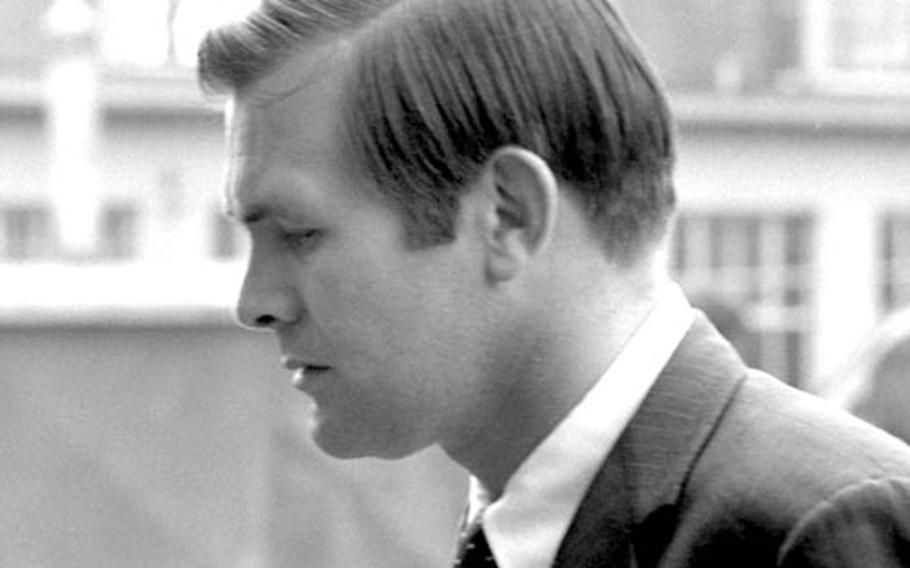 FRIEDBERG, Germany &#8212; Two high-ranking advisers to President Nixon shared a mess hall lunch Monday with men of the 3rd Armd Div at Ray Barracks here, then chatted with them in their billets and at work in the motor pool.

Presidential counselors Robert Finch and Donald Rumsfeld made the stop as part of a seven-week tour. Their main concern in coming to Ray Barracks, they said, was to find out more about the problems of racial discrimination and drug abuse among U.S. troops in Europe.

Finch, a former secretary of health, education and welfare, said he is convinced that the Army is working on the problem in Europe.

The White House counselors&#39; itinerary includes Morocco, Spain, Italy, Yugoslavia, Romania, West Germany, France and Switzerland, and they are also concerned with the morale of U.S. Embassy staffs abroad and advances in practical nursing training in some countries that may be applicable to the United Stales.

Rumsfeld said Nixon "has a very deep personal interest with respect to the problem of racial discrimination in regard to the whole government way of life." Nixon called him the day before they left, said Rumsfeld, to reemphasize his concern over the problem.

In addition to lunching with t h e troops, Rumsfeld and Finch attended a two-hour briefing by USAREUR and 3rd Armd Div staffers, then visited the billets of B Co, 1st Bn, 36th Inf. The two Washington officials talked with Capt. Edward Sherwood, the company

commander, and the men about their living conditions, then walked on to the unit motor pool.

The living and working conditions "are part of the whole environment" that affects the racial situation, said Finch, and are important for that reason.