From the S&S archives: Mathis real hot in opener 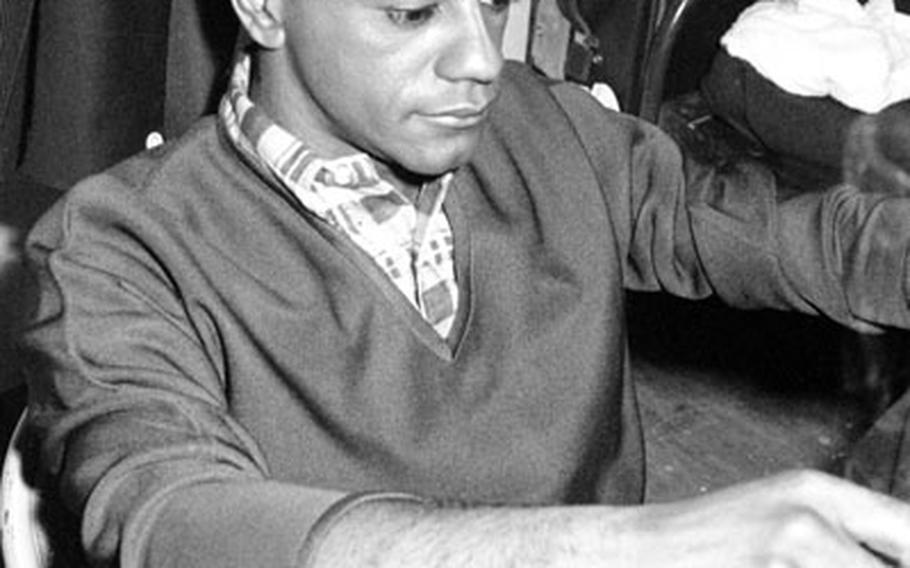 RECREATION CENTER, Korea — "Do you think that it would be alright to open a window or two in this place?" singing star Johnny Mathis asked the audience.

Sweat was streaming down his face during the opening performance Monday of his 10-day tour of Army installations in the Republic of Korea at the Field House here. 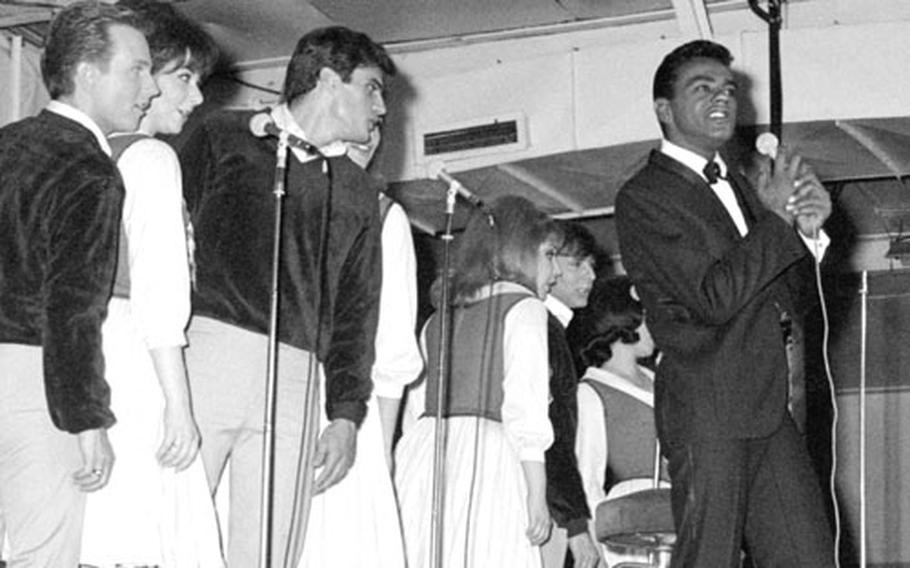 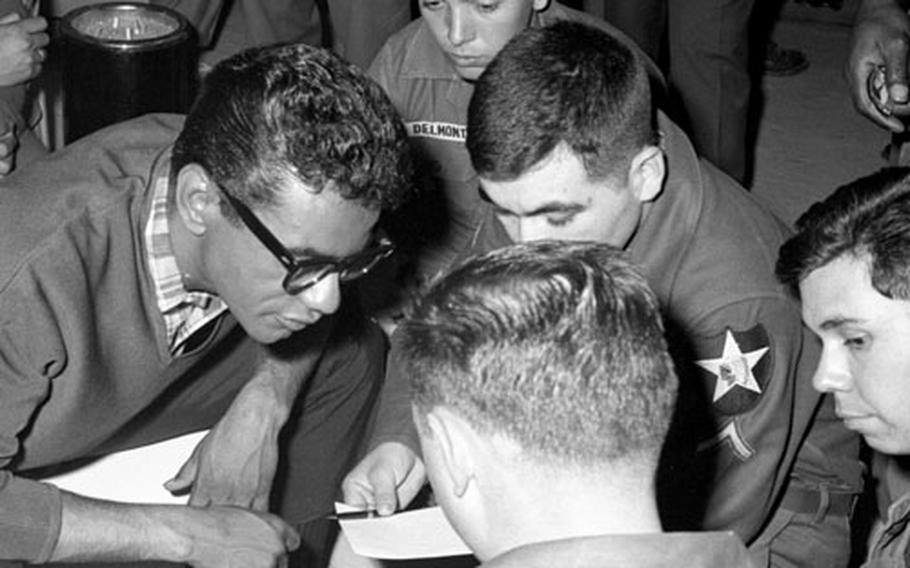 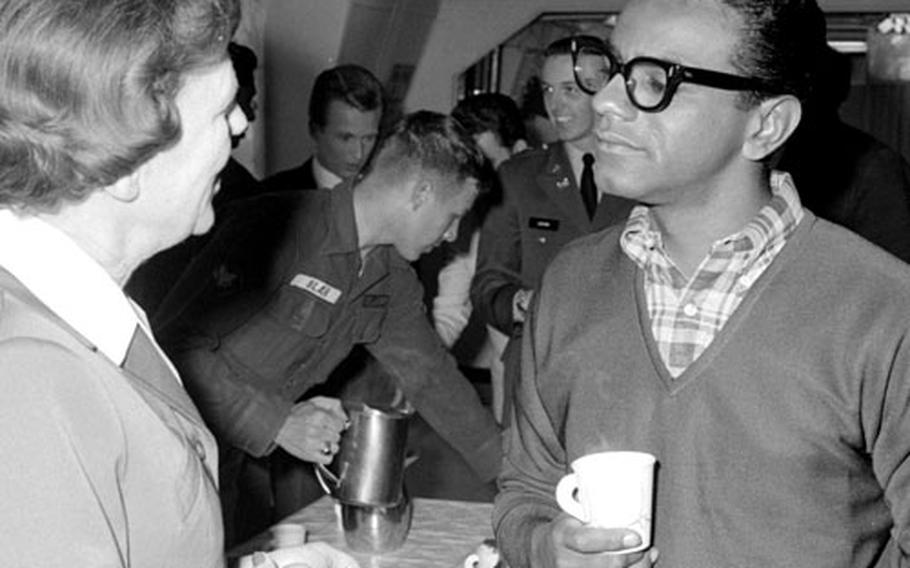 From the moment the first note of "Wonderful, Wonderful" came flowing from his mouth, Mathis and his show kept the standing-room-only crowd of more than 500 soldiers spellbound.

The eight singers from the "Our Young Generation" group accompanying Mathis on his tour drew rounds of applause for their songs and dances.

Mathis belted out such hits as “I’m Too Much in Love,” “The Twelfth of Never” and “The Greatest Love the World Has Ever Known,” all of which helped to make him famous the. world over.

He also sang "Maria" from the "West Side Story," and the resultant cheers shook the building.

Following the afternoon performance the Mathis troupe was honored with a reception at the Service Club. It was hardly a break for Mathis. He was met at the door by autograph seekers.

As the group left for a short rest before their evening performance Mathis said, “I can only say that I’m really looking forward to the rest of our tour.

“I can never quite get over the response that accompanies any professional entertainer but these boys today were the greatest. It was really a pleasant surprise.

"As I said before, these fellows were great. I could have gone on for another hour."