From the S&S archives: Marketing Shaq, the young icon 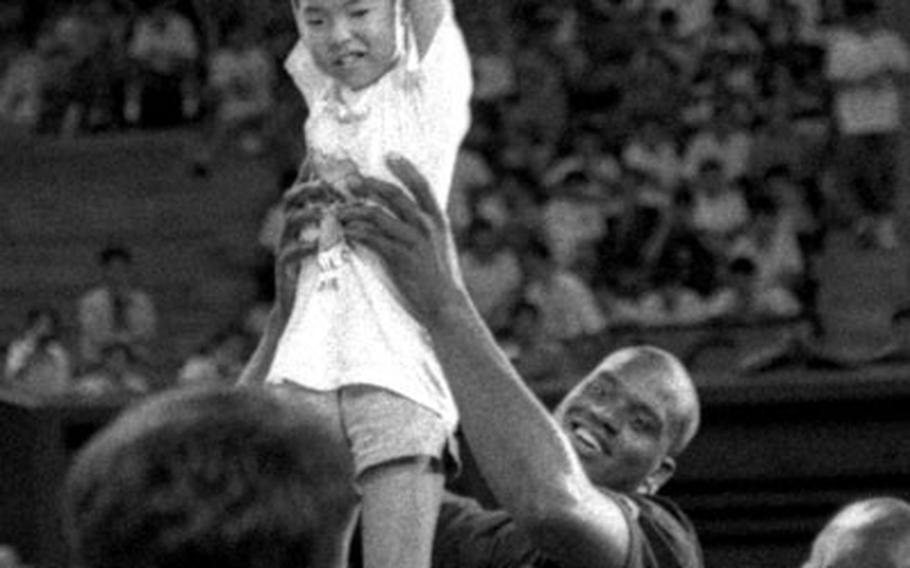 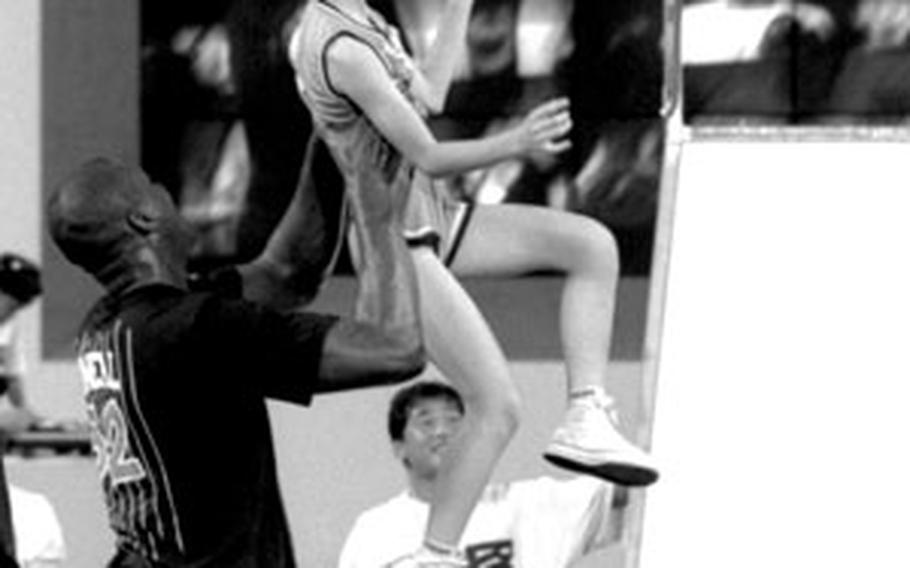 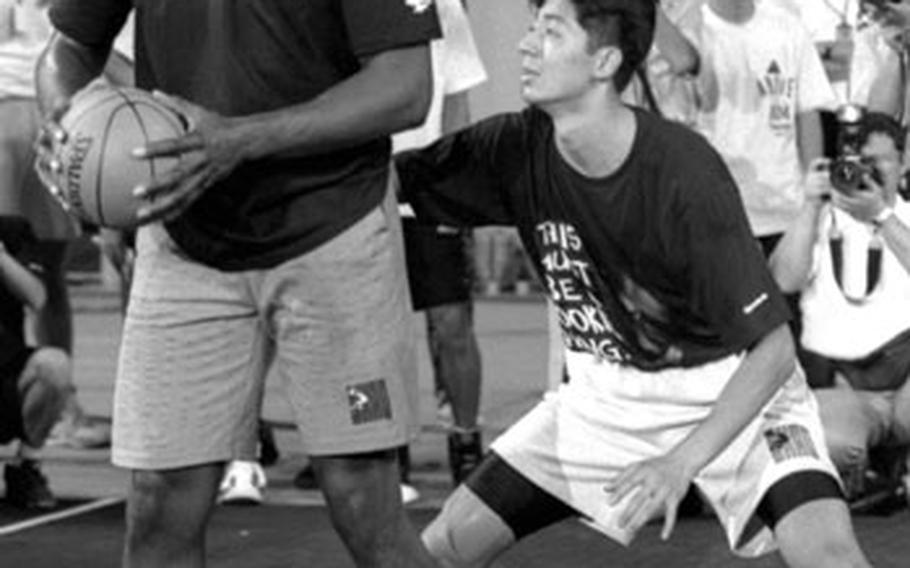 When it comes to peddling shoes for Reebok, pitching Spalding basketballs, hawking Shaq Attaq backboards or any of the other products he endorses to the tune of an estimated $70 million, O&#39;Neal likes get involved behind the scenes as well as in front of the camera.

"He&#39;s great with ideas," said Leonard Armato, O&#39;Neal&#39;s business manager and agent. "He helps think up his own commercials. He&#39;s really active with me in planning all the marketing."

Once an item is ready, it&#39;s sent to Armato and then to the big man himself.

"I tell them they need to do this or do that (to change it)," O&#39;Neal said Tuesday while in Tokyo on a promotional tour for Reebok, who holds O&#39;Neal&#39;s most lucrative long-term contract for a reported $20 million.

But the 1993 NBA Rookie of the Year likes to find out what the consumer thinks as well.

He mulls their suggestions, then sends the product back with the alterations he wants.

"We have worked long and hard with (O&#39;Neal) over the course of the year to get a line of apparel that he likes," said Tom Carmody, vice president of Reebok International&#39;s sports division. "Because he participates with us in the design and the approval processes of anything that goes out under his name."

It seems to have worked, according to Carmody, because "13 of our top 20 apparel items are Shaquille items."

And that will eventually translate into bucks, big bucks.

"Ultimately, down the line," said Carmody, "we look at Shaquille as a separate, independent business for Reebok of $150-$200 million a year."

Which means it&#39;s real important that O&#39;Neal maintain his squeaky-clean image. Any unsavory allegations, incidents or rumors can effect sales.

So how does a big sponsor react when he sees O&#39;Neal punch someone like Detroit&#39;s Alvin Robertson and get wacked with a $10,000 fine and a game suspension without pay?

"When Shaquille punches somebody, you do two things, said Carmody. "You don&#39;t want him to negatively impact the impression that he has out there, which is very positive. On the other hand, you know he&#39;ll get a lot of press from this. So it&#39;s kind of sweet-and-sour."

How about the manager? Does he cringe and see dollar signs flutter away?

"Nobody condones fighting, certainly Shaq doesn&#39;t," said Armato, "but there are circumstances where, in the heat of battle, you might have to stick up for a teammate or you might be forced into a self-defense kind of situation."

In moderation, it just makes him more appealing to the fans.

"He is like a cross between the Terminator and Bambi," says Armato.

And there&#39;s more to O&#39;Neal than roundball. He doesn&#39;t just stand there like Lady Justice with a basketball in one hand and a broken rim in the other. He&#39;s got a movie script in his back pocket and microphone clipped to his tank top.

Amid the Pepsi commercials and Kenner Toy ads, O&#39;Neal has found time to cut a rap album called "What&#39;s up, doc?" (due out in October) and make a basketball movie with actor Nick Nolte entitled "Blue Chips."

"Not only is he a sports figure," claims Armato, "he&#39;s an icon or a symbol for a lot of areas in society, whether it&#39;s music or film or television or basketball. He&#39;s an extraordinary guy who&#39;s sort of the man of the future in terms of entertainment."

But for one word, it may have been Sgt. Shaq

TOKYO &#8212; Shaquille O&#39;Neal toyed with the idea of joining the Army, but a voice from above said no.

The dependent son of an Army sergeant, O&#39;Neal was born and raised in Newark, New Jersey. But when the 1993 NBA Rookie of the Year was 12 years old, his father was transferred to Wiesbaden, West Germany.

"We stayed there about a year then we moved to Wildflecken, West Germany, recalled O&#39;Neal, who was in Tokyo Tuesday on a promotional tour for Reebok. "It was real fun over there. We stayed over there four years. I traveled a lot as a youngster."

It was so much fun that O&#39;Neal entertained the idea of becoming a serviceman.

"Early in my junior high school years I thought about it," he said.

But then came the voice from above.