From the S&S archives: JFK Space Center boss is on tour 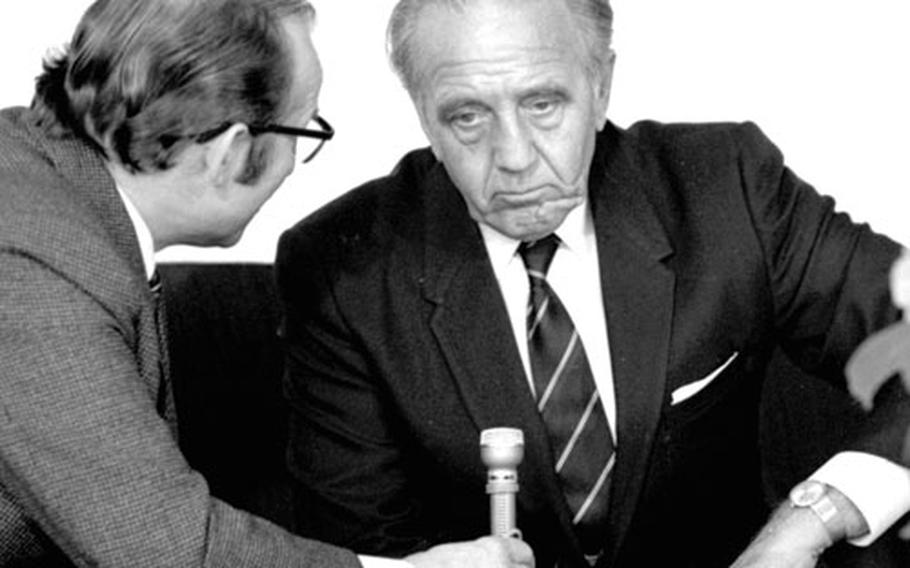 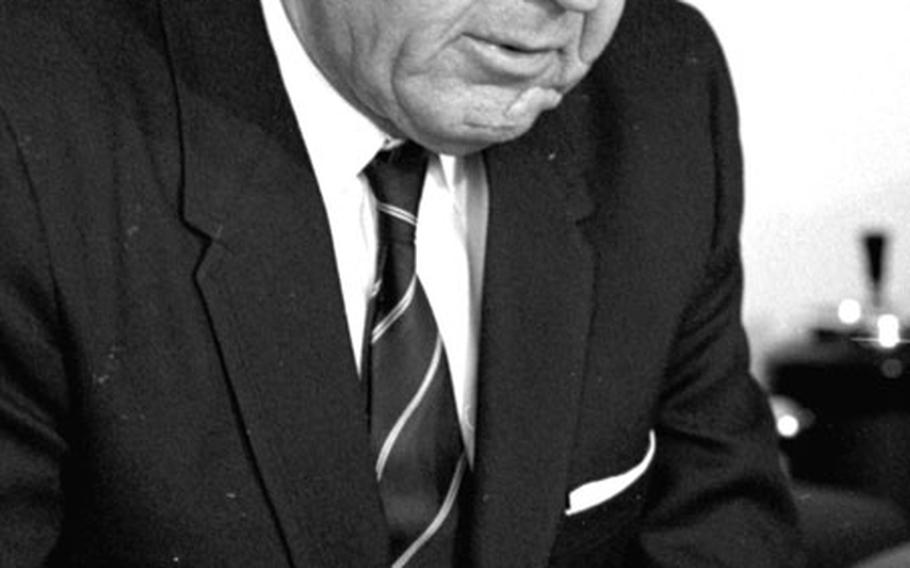 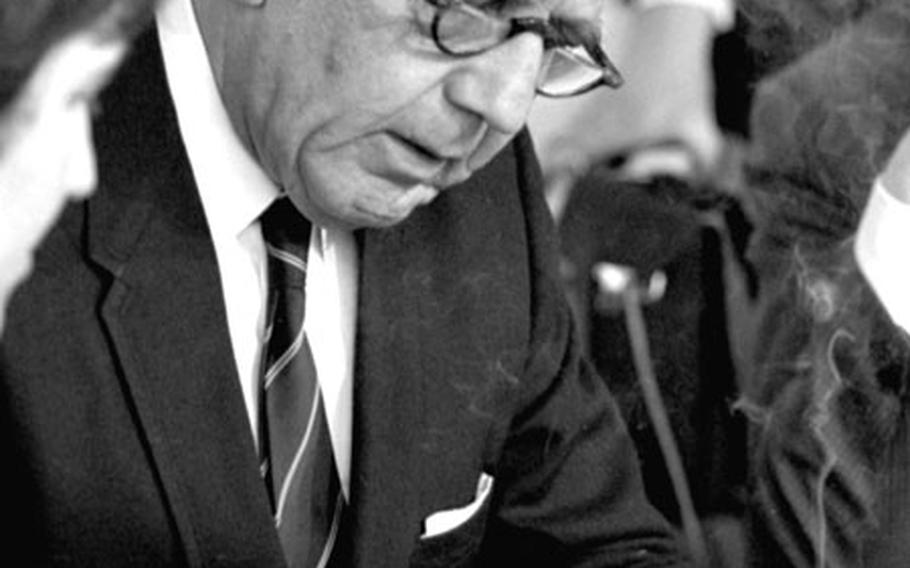 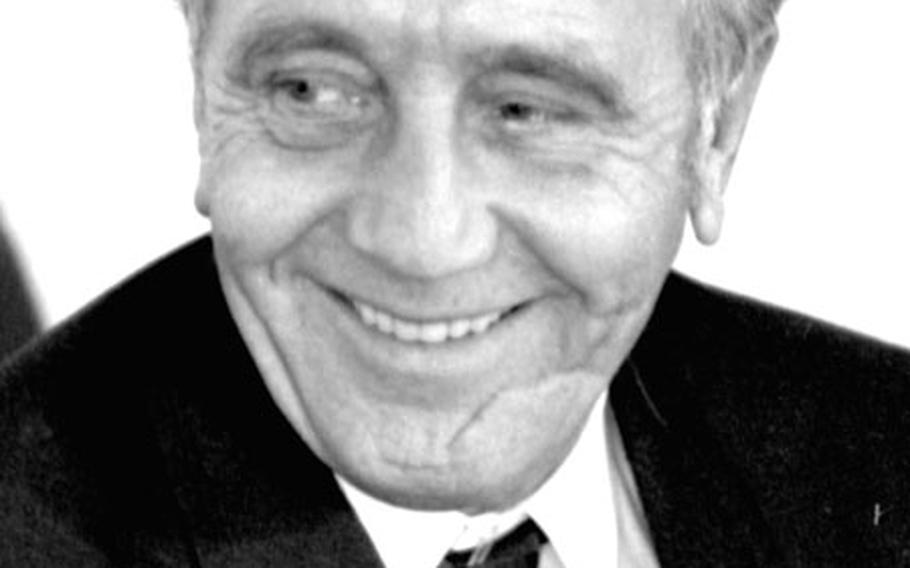 FRANKFURT (S&S) &#8212; Unless some emergency should arise in the Apollo 13 moon mission, the German-born director of the John F. Kennedy Space Center will be spending the rest of this month on a lecture tour of his homeland and Austria.

Sixty-one-year-old Kurt H. Debus, a member of the original 10 in the U.S. Space Hall of Fame, arrived by plane here Monday after a stop in London.

Minding the store at Cape Kennedy while Debus is abroad is his deputy. This doesn&#39;t mean, however, that moon missions have become routine, the gray-haired Frankfurt native said.

"Tensions are the same as ever," he said in an airport interview with The Stars and Stripes.

As spaceport boss, he directed the latest launching in the Apollo series on Saturday before leaving for Europe on Sunday.

He will stay in Europe through the rest of the moon mission unless "something bad happens. He termed such a possibility "very, very small and quite unlikely."

While flight control is in Houston&#39;s hands, Debus and his 18,000-man force keep the Apollo program on schedule.

Debus has headed the JFK center since 1963. In 1958 he was the man who gave the "go" signal for the Explorer satellite that launched the United States into the space age.

He defended the Apollo program against charges by some that science has had to take a back seat to technology.

"It is an engineering program," stated the former Darmstadt professor, "whose primary aim has always been technological, not scientific. But a lot of science has come out of it and there are more scientific requests all the time."

He is convinced, however, that "because we have a space program, because we have made new technology available, the solutions to some of our future problems can be provided."

But, he pointed out, "the real bulk of benefits are unpredictable and the value depends on what civilization is going to with that technology."

Debus went to the United States in 1945 (he has been a citizen since 1950) with Wernher von Braun and other experts in German rocketry.