From the S&S archives: Inflation is called a world problem 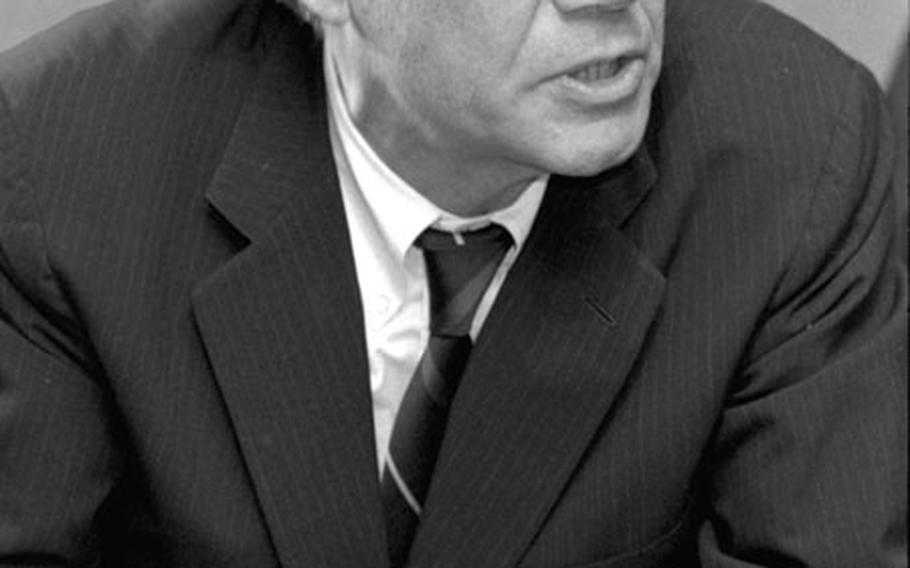 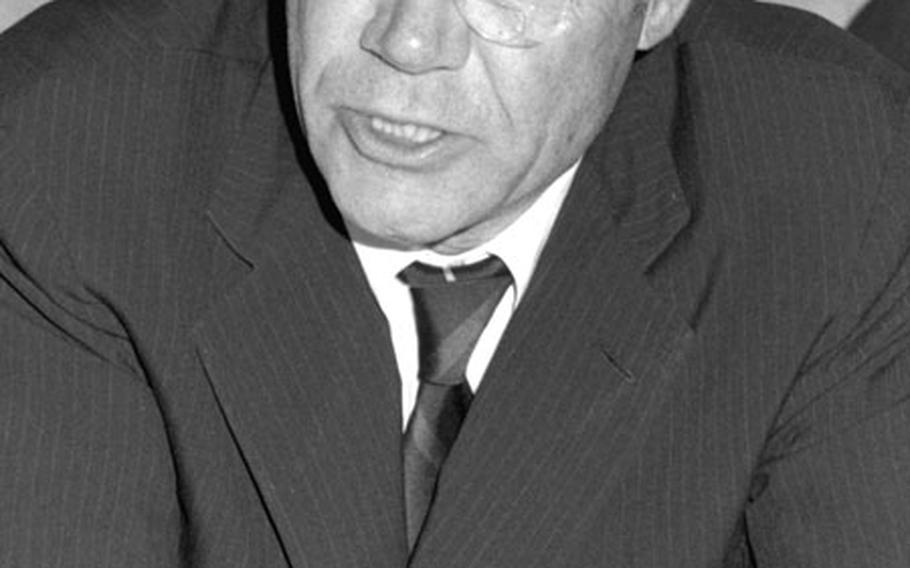 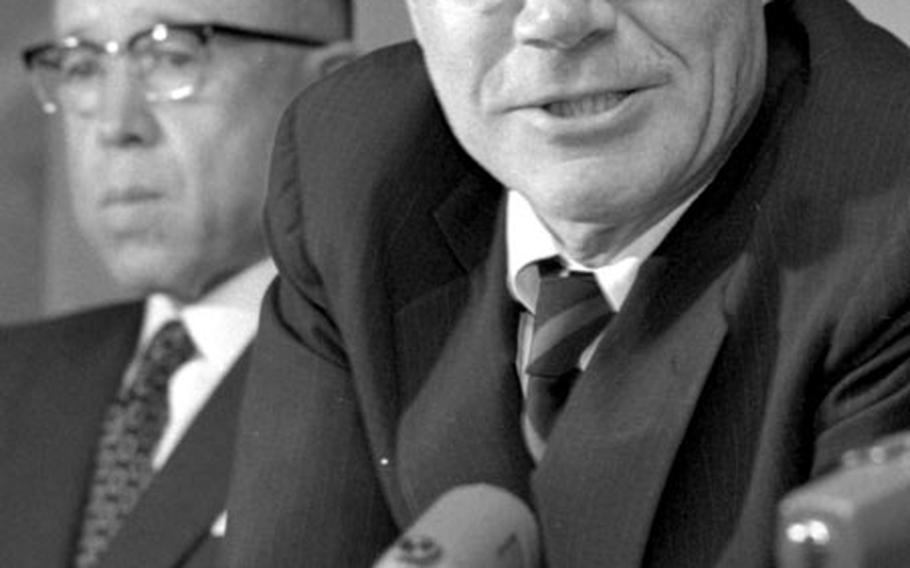 TOKYO &#8212; World Bank President Robert S. McNamara said here Saturday that the world&#39;s current economic crisis would not adversely affect either the interest rates at which the bank would borrow or lend money, or the availability of funds to the bank.

"One of the objectives of President Nixon&#39;s action of mid-August, and one of the hopes of the financial leaders of the world at the present time, is that out of this economic crisis will come solutions, partial or full solutions, to the problem of inflation which is faced not only in the United States but in many nations of the world," McNamara told Members of the Japan Press Club.

That inflation, he said, has caused interest rates to rise and said he hoped that solutions that will come will enable the bank to borrow at lesser costs.

"To some degree, that has already occurred. We borrowed at costs as high as nine per cent. Already, with the prospects of dampening down of inflation, interest rates have declined. We borrowed last week at less than eight per cent."

McNamara, who arrived in Japan Thursday as a guest of the Japanese Foreign Ministry, said that the bank could provide no assistance to developing nations which would soften the impact of the 10 per cent surcharge imposed by the United States on some imported goods.

"The 10 per cent surcharge is a penalty which affects different countries differently. Most of the developing countries are excluded from the effects of the surcharge, (which) affects only manufactured products. Some 80 per cent of the exports of those countries fall outside that category.

"I don&#39;t mean to minimize the impact of the current situation on the developing countries. They are facing the same uncertainties with respect to exchange rates that other nations are facing and they do face the penalty on their manufactured exports. Those are not factors that we have the power in the World Bank to offset."

McNamara said that the bank has shifted the emphasis on projects in the three years since he became its president, "more toward population planning, education and agriculture.

"We have increased the attention we are giving to nations that are members of the bank that we classify as those having incomes per capita of less than $100 a year.

"To those nations, we are vastly expanding our lending. We expect in the five-year period (ending in 1973) to have something on the order of 215 projects in those countries compared to about 150 projects in the entire prior history of the bank.

"I think it&#39;s becoming increasingly apparent that we cannot depend on a single measure of growth &#8212; gross national product &#8212; as representative of our total objectives. We must expand our concern beyond the factors represented by gross national product to take account of unemployment, which is very high in the nations we are dealing with, under-employment and maldistribution of income."

McNamara would not comment on whether or not the People&#39;s Republic of China would be admitted to the bank, or whether Nationalist China&#39;s membership is threatened.