From the S&S archives: Glenn ends his Japan orbit 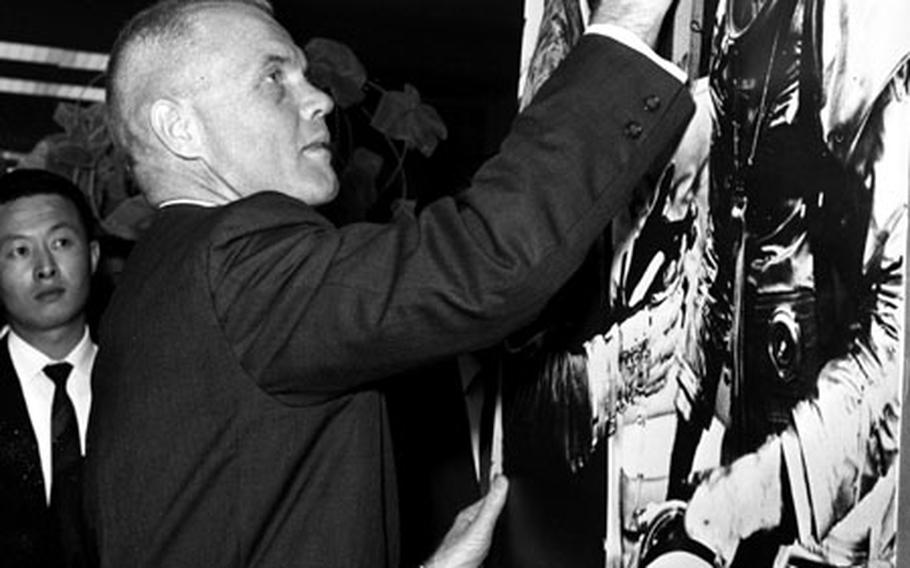 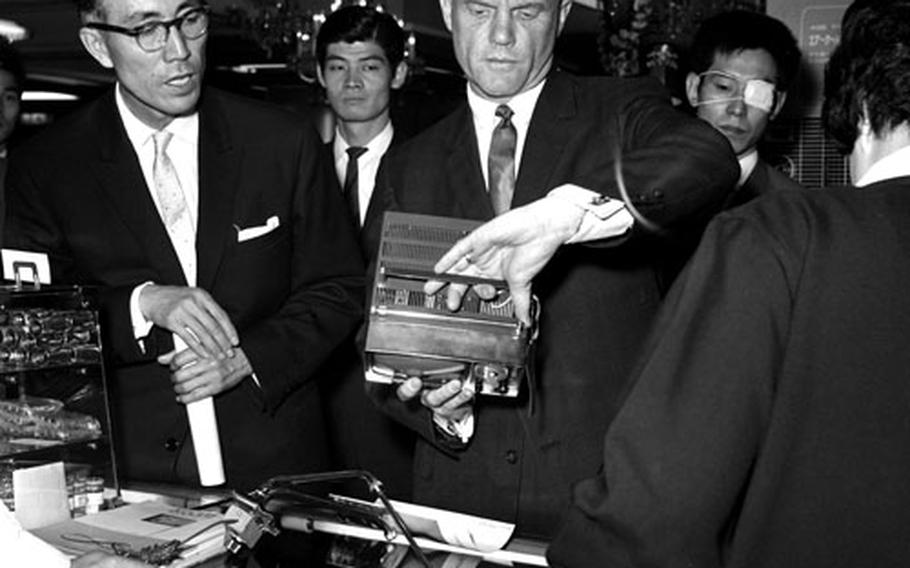 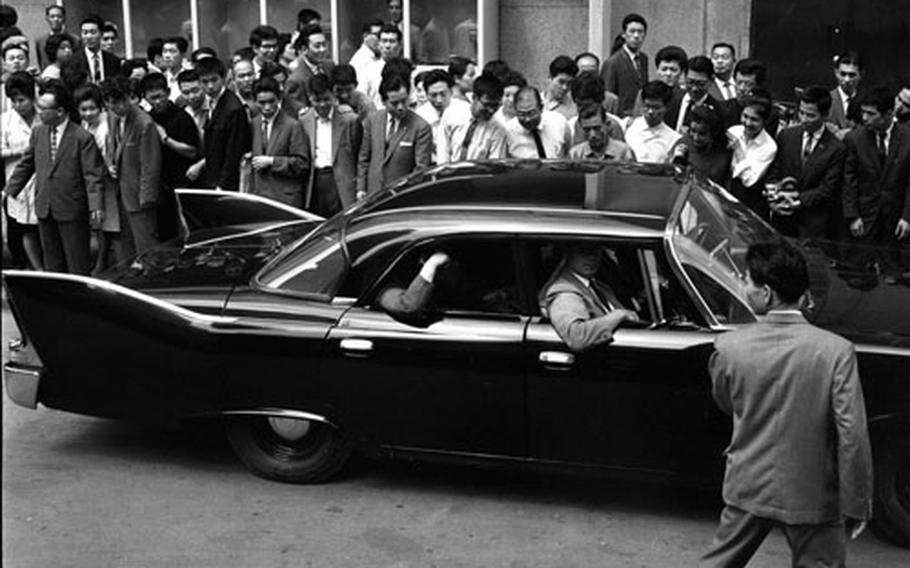 Astronaut John Glenn tours a Tokyo department store with his family, then departs in a car that takes the era&#39;s obsession with tailfins to a new height. (Yutaka Kobayashi / ©S&S)

Glenn, who visited the Kansai and Tokai areas as part of a 13-day Japan vacation, will spend a busy three days in Tokyo before returning to the U.S. Friday night.

Wednesday night Glenn and his family were the guests of honor at a reception at the Sanno given by Ambassador and Mrs. Edwin O. Reischauer.

Glenn and his family Wednesday visited the site where Glenn&#39;s space capsule was displayed last year and shopped at Tokyo department stores.

On Thursday, Glenn was scheduled to receive the key to Tokyo from Governor Ryotaro Azuma. He was also to discuss space achievements with Japanese science writers, receive an honorary degree from Nihon University, and attend a luncheon given by the Foreign Correspondents&#39; Club of Japan and a reception given by the Japanese government.

On Friday, Glenn&#39;s wife and children will go sightseeing and Glenn will address a luncheon meeting of the America-Japan Society. The family is scheduled to leave Tokyo International Airport at 9:50 p.m. for Alaska.