From the S&S archives:Georgie Fame's act was shaped by GIs' requests 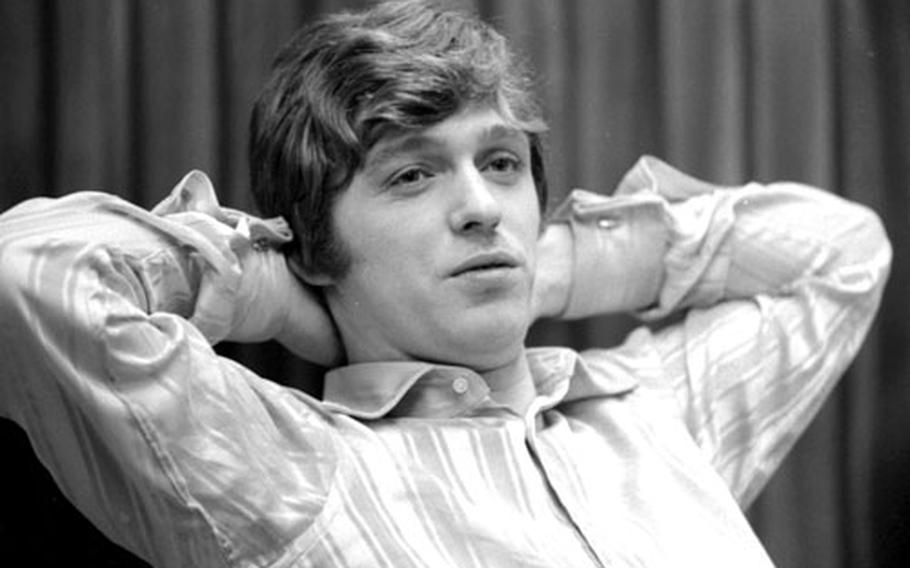 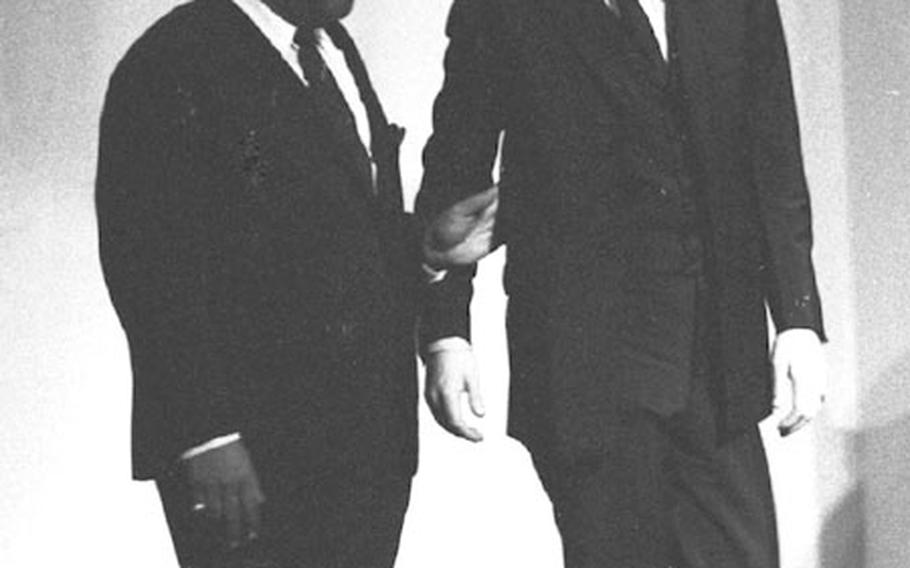 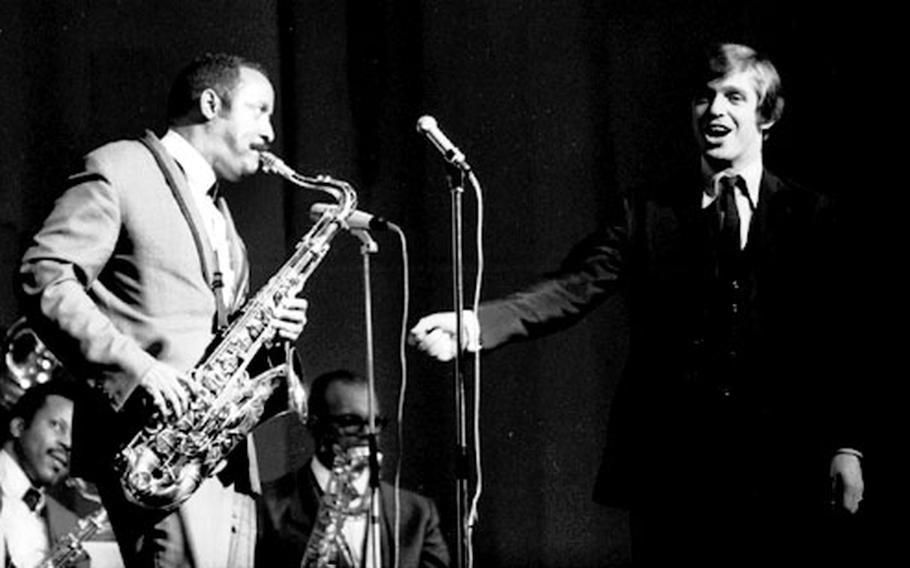 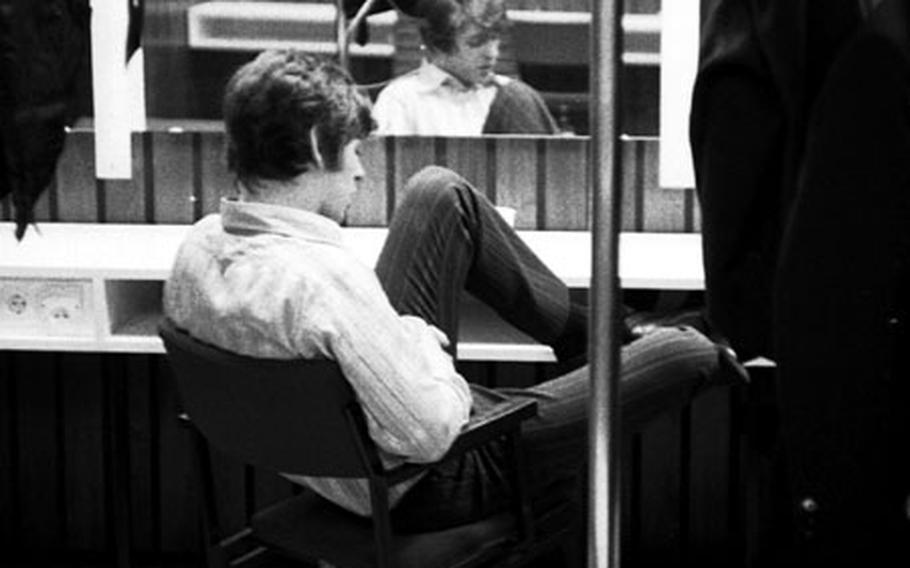 Georgie Fame, on a European tour with the Count Basie Band in April, 1968. (Gus Schuettler / ©S&S)

When found for an interview in his dressing room between afternoon and evening concerts, Fame was sleeping, indicating that the show had been well received. He woke, chatted casually about himself and his music and when the questions were finished dozed off again.

On-stage, Fame&#39;s somnambulism vanishes in soulful renderings of blues and ballads like "Keep Your Big Mouth Shut" and "Country Shack." His pop recording of "Ballad of Bonnie and Clyde" was No. 1 on British sales charts and hit hard in America. He sings with a strong, husky voice that is well suited to pop. Whether belting the big numbers or caressing soft, sweet sound like "Sunny," Fame sings with authority, never whimpering the lyrics.

Fame, 24, credits much of his early popularity to U.S. airmen. "I grew up in Leigh, Lancashire (England), which is near the Burtonwood air base," he explained, "and I learned to play for the American GIs there. At first, I was a Jerry Lee Lewis copyist. Later on, I played Ray Charles stuff and Cannonball Adderly and Charlie Parker. Those GIs told me what they wanted and I played it. They liked my music and I understood their tastes."

THE SON of a mill worker, Georgie ran away from home at 16 "to seek my fortune as a musician in London." He bounced from one unknown jazz group to another, finally got a manager who found bookings, and bought an electric organ, which drastically influenced his style and sound.

Three years ago, while leading a jazz group known as "The Blue Flames," mop-topped Fame recorded "Yeh, Yeh," and sold a quarter of a million discs. The result was several American television appearances on "Hulabaloo," and "Shindig." By the autumn of 1966, a European poll had named him top British blues artist, top male jazz singer and runner-up jazz organist.

American fans recently had a chance to hear Fame when he appeared with the Count Basie band on its four-country European tour, which included a British Broadcasting Corp. television special. He recently completed a U.S. promotion tour for the motion picture "Bonnie and Clyde," singing, of course his "Ballad of Bonnie and Clyde."

He is to do the title song in the upcoming movie "Goforth," starring Elizabeth Taylor and Richard Burton.