From the S&S archives: Geller says he stopped a computer tape 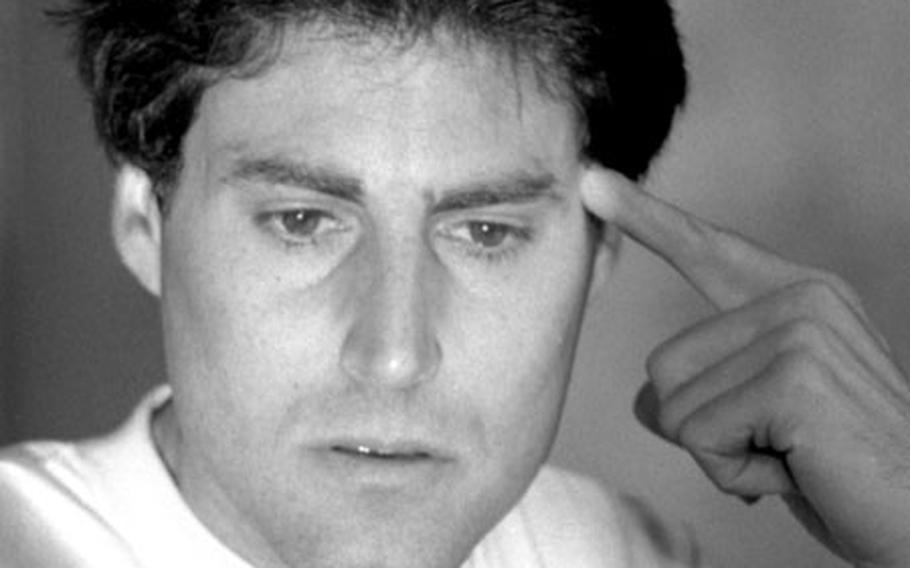 Psychic Uri Geller says he has succeeded in using his mental powers to stop a running computer tape during a "controlled-condition" experiment.

But the professor who supervised the test says it was intended for use in a television show and was in no way a scientific experiment.

Geller, nevertheless, insists it was a valid test of his powers. It was, he says, the first time he attempted such an experiment and that, to his knowledge, no other psychic has been able to influence a computer.

Testing, he says, was conducted for 5&#189; hours over a two-day period at Tokai University in Tokyo. Witnesses included Eldon Byrd, a scientist at the Navy&#39;s Surface Weapons Center in Silver Spring, Md.

Geller says he stopped the computer tape on his last attempt.

"I was about to give up," he says. "It was ridiculous &#8212; almost six hours. I was very disappointed because it really was a controlled-condition experiment."

According to Byrd, about 15 percent of the picture was on the screen when it happened. "We were all kind of excited at that point," Byrd says. "Uri was standing approximately two feet from the disc drive, and he was focusing his attention primarily on the screen and the monitor. He&#39;d get up close to the monitor and put his fist up &#8212; it was like he was trying to influence the monitor rather than the source of the information."

Geller says, "I didn&#39;t know what 1 was doing. i thought if I looked at the picture in the screen it would work. I visualized a picture with a black mark on it. What came out was totally different. To me it wasn&#39;t impressive."

The tape was rewound and the same thing happened again.

What happened, according to Tokai professor Toshibumi Sakata, was a "parity error."

Other computer experts say that a parity error indicates that data on the tape has changed for some reason. They cited possible a number of things that could have caused the error: machine malfunction, dirt, a magnet, static electricity, the tape itself wearing out through repeated runnings. "Anybody who has ever worked with computers knows that they&#39;re always breaking down," one engineer says. "Analyzing the tape won&#39;t necessarily tell you the cause."

Sakata says he has no plans to clean and analyze the tape. "The testing was not scientific," he says. "A scientific experiment must be repeated over and over. This was for a television show."

Geller &#8212; who says he was checked with a magnetometer, or metal-detector, before testing &#8212; is convinced that he triggered the breakdown. "I did it," he says. "If you look at the tape of me shouting, `Now" and then it happened ..."

Byrd says it was a matter of probability. "The probability of (it happening) at that specific moment is finite," he said, "but it&#39;s like dropping a pencil and having it fall up. There&#39;s a finite possibility for that too, but it doesn&#39;t happen very often."

Part of the videotape was shown on Japanese TV and it does show the screen freezing after Geller shouts, "Now!"

Byrd says Sakata already told him that he would not be writing about the experiment for any scientific journal. "What can you say?" Byrd said. "It was an anomalous occurrence, and science isn&#39;t interested in anomalies. Besides, he&#39;s a Ph.D and he has a reputation."

"Unless it enters the scientific literature," says parapsychologist Dr. James McClenon, "it will become just part of the folklore that surrounds Geller."