From the S&S archives: Count Basie jazzes up an interview 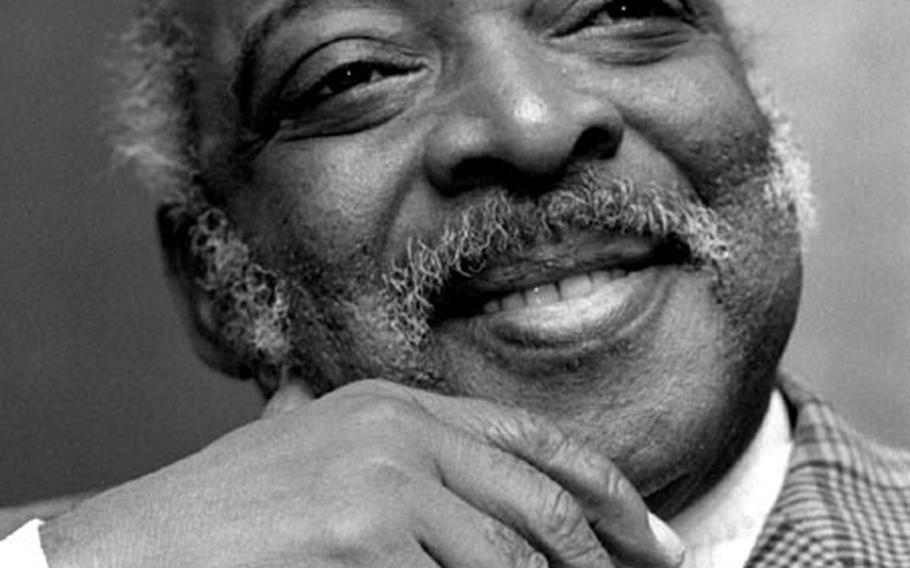 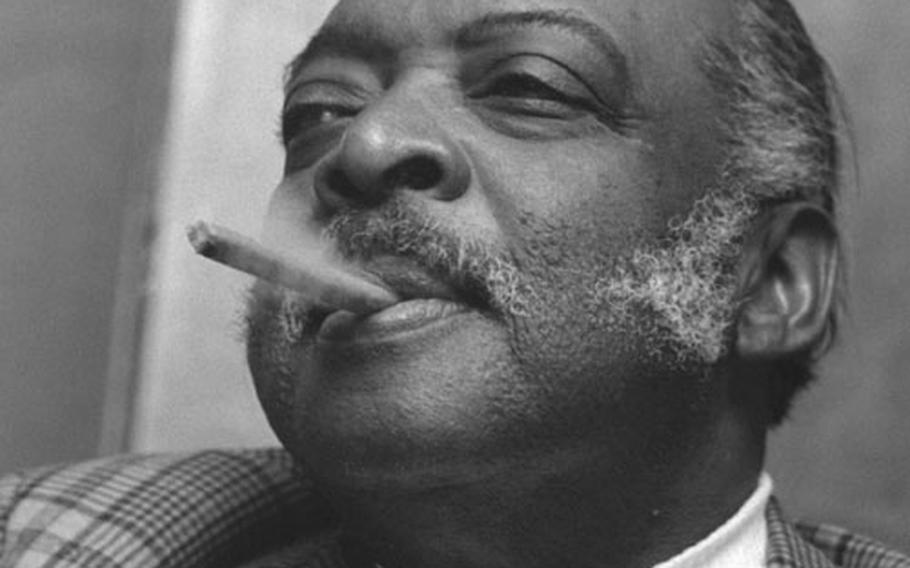 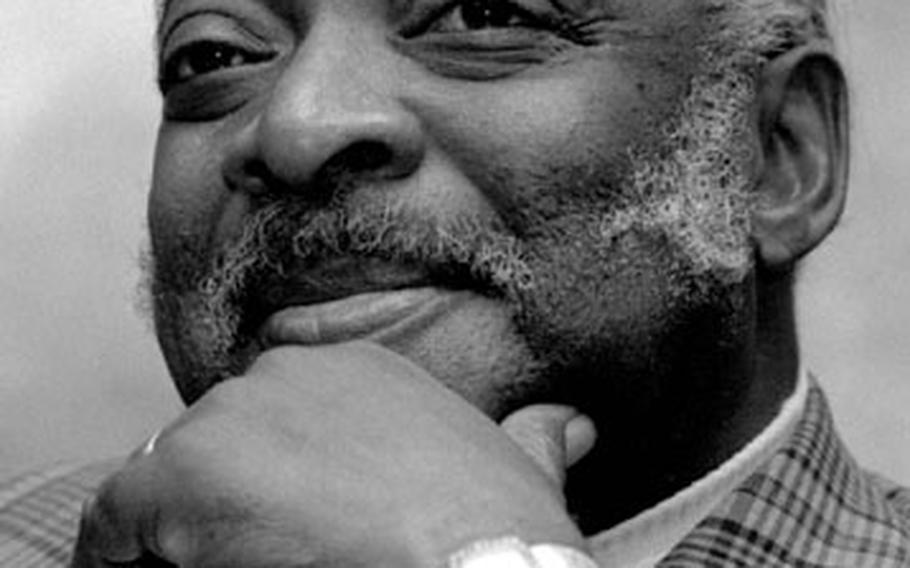 Count Basie, above photos, during an interview in Tokyo in 1973. During his tour of Japan, singer Carmen McRae performed with Basie&#39;s group. (Edward Dixon / ©S&S) 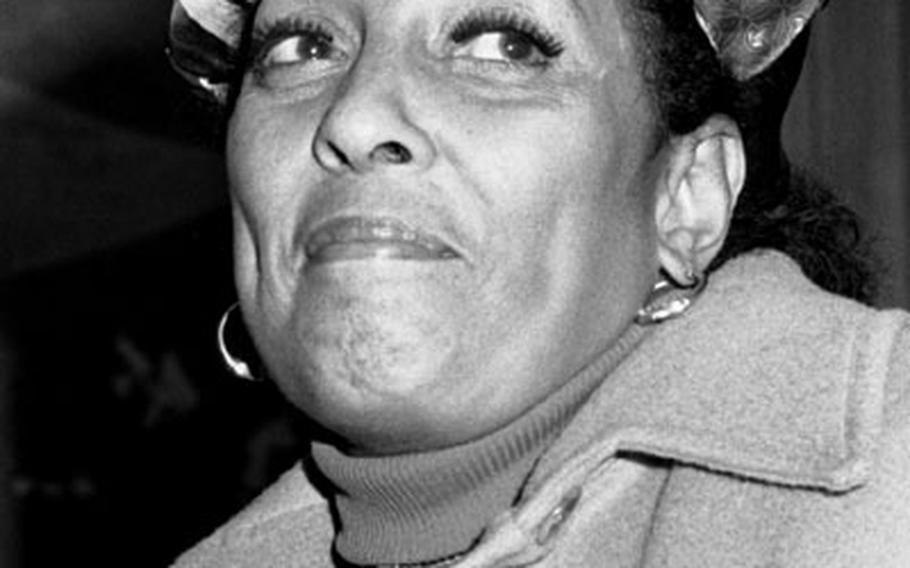 TOKYO &#8212; Trying to get hold of a personality like Count Basie for an interview is like trying to place a person-to-person call to Soviet Chairman Brezhnev.

You start off calling the hotel where your call is transferred all along the chain of command of hotel representatives and executives, and all you want to do is talk to Basie&#39;s manager or promoter. You explain the situation the sixth time and your call is transferred once again. The phone rings and this time a low, raspy voice answers, "Yeah?" That&#39;s not quite the answer you expect from the top hotel in Tokyo.

The "yeah," however, did not come from one of the hotel&#39;s staff. The man on the phone then identified himself as Bill Basie.

Figuring William "Count" Basie has better things to do than rap with novice newspaper reporters, I explained that I really was trying to arrange an interview through his manager.

That may have been true almost four decades ago for Bill Basie, the kid from Red Bank N.J., but not for Count Basie, a man with a piano and band that has toured the world bringing jazz to people everywhere.

One of the high points of the conference was the question of Basie&#39;s tight schedule of appearances and transportation. Commenting on the transportation, Basie said it was "beautiful" and he was promptly called a liar by Carmen McRae and got a groan from Lockjaw Davis.

Basie told them both, jokingly, "Shaddup," and Carmen told him if he didn&#39;t tell the truth about their bus trip to the Ibaragi Cultural Center in Mito last Saturday, she would.

It took the troupe eight hours to get there and another eight hours to come back over rain-flooded roads and in "those little seats on the bus! And we got some big people."

Carmen, who will be with Basie throughout this tour, has four new songs by her arranger, Tom Garlin, especially written for this trip. At the top is a tune called "There Will Come a Time."

Carmen, one of the few female vocalists who can claim the term jazz singer, was surprised to hear that a few present at the conference remembered her act at the Tokyo Copacabana several years ago. Also two Japanese musicians, a drummer and a bass, were last minute replacements for missing band members then.

According to Carmen, the drummer, Hajime Hishimatsu, was "really fantastic" and she was trying to get him to join her again this time.

"After I inquired about him I was told that I would be able to get the manager of Hajime Hishimatsu, and my arranger is working with him now. I haven&#39;t heard yet whether he will join us or not," she said.

Basle and Carmen will present a concert at the New Otani Hotel Nov. 16 and then go to Sapporo for an engagement.

Their performance in Aomori at the Shimin Hall is slated Nov. 18 and on Nov. 21, the group returns to Tokyo for a performance at Shibuya Public Hall.

Carmen McRae will also make two solo concerts in Tokyo. Nov. 14 she plays the Shibuya Public Hall, at 7 p.m. followed by a performance at the Yomiuri Hall Nov. 15.