From the S&S archives: Comets still fly high after a decade 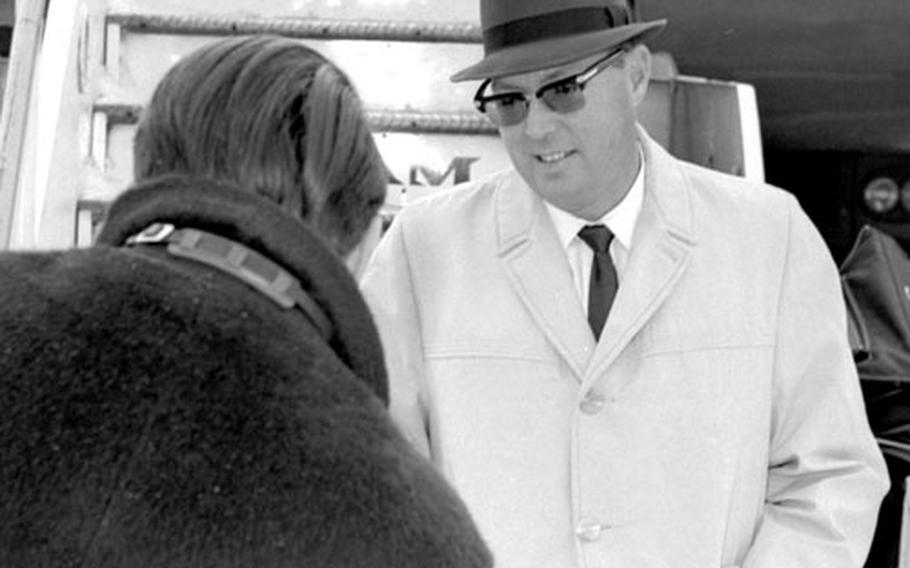 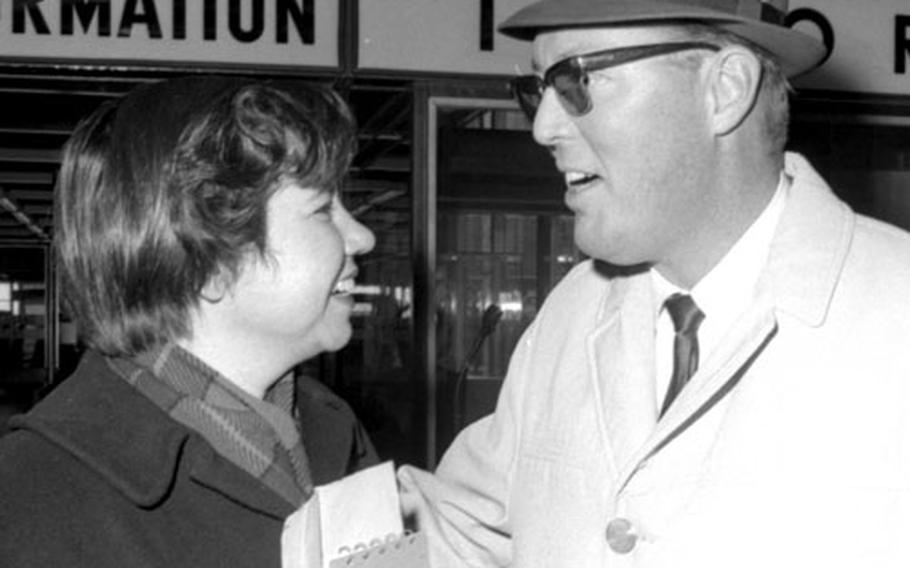 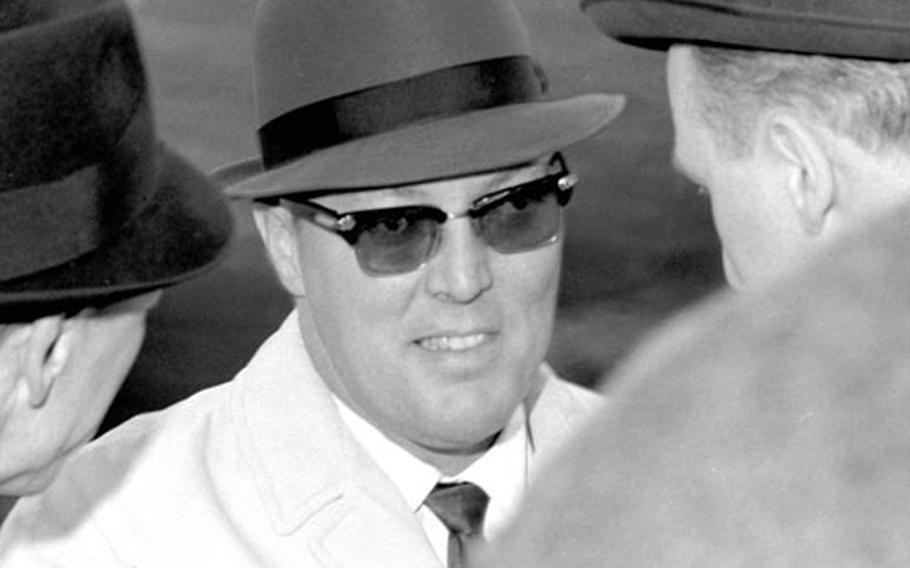 Thursday morning, nearly 10 years later and more than 1,000 miles from that East Coast port, the Rock Around the Clock hand was still flying high.

Only the audience has changed for this engagement. The majority of the fans that October night were men from the nearby naval base. Now those ready to shake, rattle and roll will be Army and Air Force personnel.

Haley and his five-member band arrived at Frankfurt International Airport and will be on stage for a 10-day swing through U.S. service clubs in Germany.

When the band was started in 1950, Haley played bass, one he used to spin and toss around, but he has switched to the electric guitar. As usual, however, those on hand to hear him play and sing will be in for some wild antics.

With the many new dances on the scene, Haley was queried about the duration of rock &#39;n&#39; roll.