From the S&S archives: Beirut's kids 'have seen nothing but war' 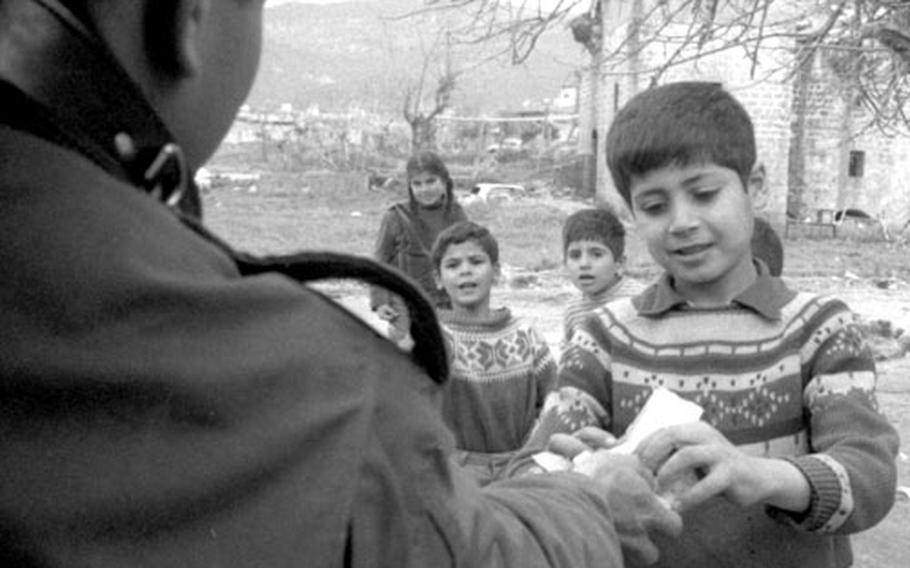 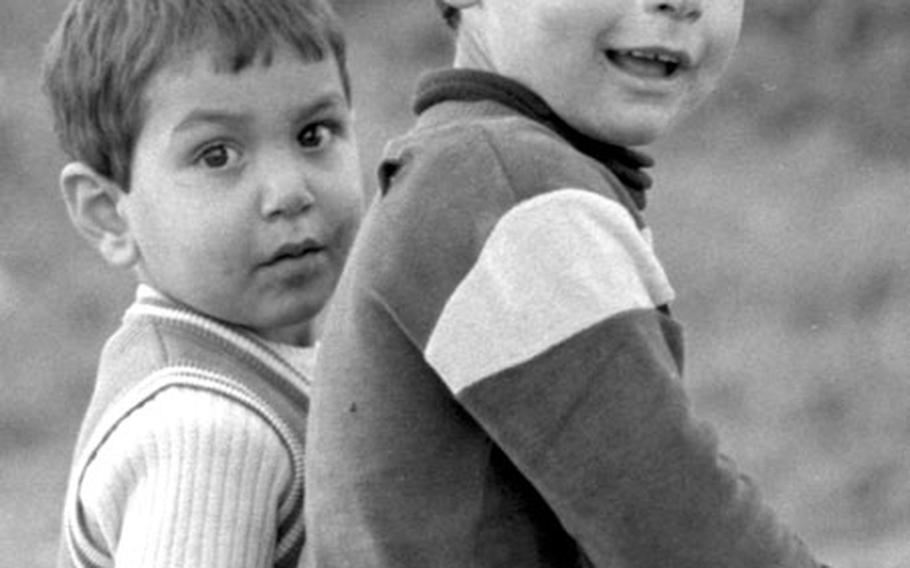 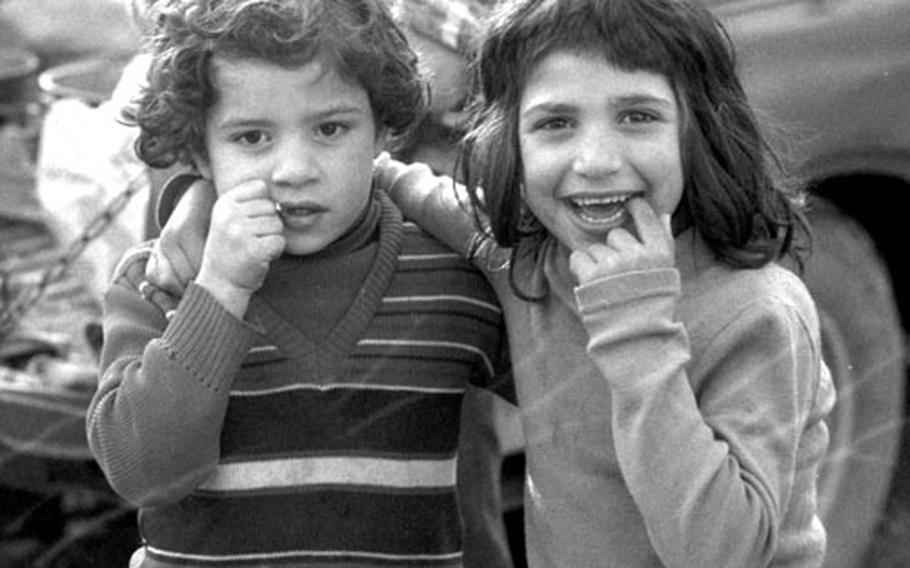 BEIRUT &#8212; The scars of war go beyond the destruction of real estate and other tangible things. Beirut is no exception.

As one U.S. Marine officer with the multinational peacekeeping force said, "All Lebanese kids, 8 years old and under, have seen nothing but war during their lives."

As you travel around Beirut International Airport, whose perimeter the Marines are guarding, you see nothing but destruction. Buildings, if not totally crumbled, are missing fronts, backs, sides, roofs, with all windows shattered &#8212; or any combination of the above.

Youngsters, some in tattered clothing and looking a lot worse from the years of war, work their way through the rubble to the edge of the road to peek at the Marines riding from post to post in jeeps and other vehicles.

The children are thrilled to see the Marines and their radiant smiles reflect these feelings. They know these are friendly Marines although they are gruff and tough-looking in their camouflaged uniforms, steel helmets, and weapons slung from their shoulders. And they know that beneath the rough exteriors there are hearts that, throughout the wars Americans have fought, have proven to be as soft as church music.

There are signs in the tents and the bombed out buildings that house the three Marine line companies and an artillery battery that remind maybe a calloused Marine or two that "C ration sweets for children only." Not many need reminding.

As two Marines headed out to Lima Co, housed in the bullet-riddled library of the now abandoned university, a plastic bag of C-ration items sat between the driver and his sergeant. The men know they would be passing through several small villages on the way to the furthest outpost from the headquarters.

The Marines also knew that when the children heard the sound of the jeep they would meet them at road&#39;s edge hoping to receive a goodie or two from these tough guys.

In either case &#8212; goodie or not &#8212; the youngsters would tug at their heartstrings with a wave and a hello &#8212; many of the older ones saying, "Please give our thanks to President Reagan."

Not only the youngsters are happy with the presence of the 1,260 Marines in Beirut and the 5,000 men embarked in the ships within eye&#39;s view of the Lebanese people.

"All the people on the East side of Beirut, from the little ones to the old people, all love America. We are both freedom-loving people," said grocery store owner Nabil Hohra.

"We wish the best health to President Reagan and may he be president all of his life. He is the first president of the United States for Lebanon.

"You don&#39;t come here to kill us like the others but are here to help us, and we all love you for it. This feeling comes from my heart and the hearts of all my family," said Hohra.