From the S&S archives: Angry Borg to sit out Wimbledon in protest 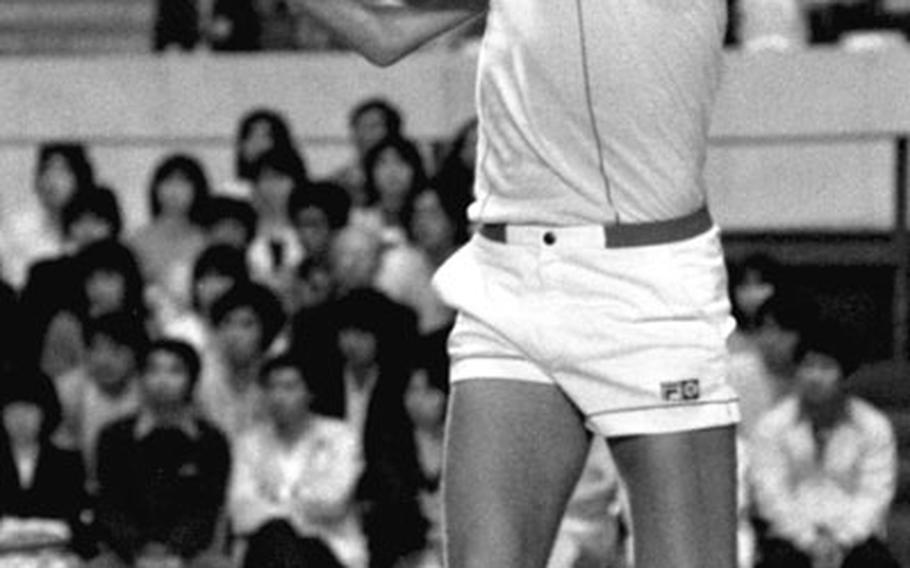 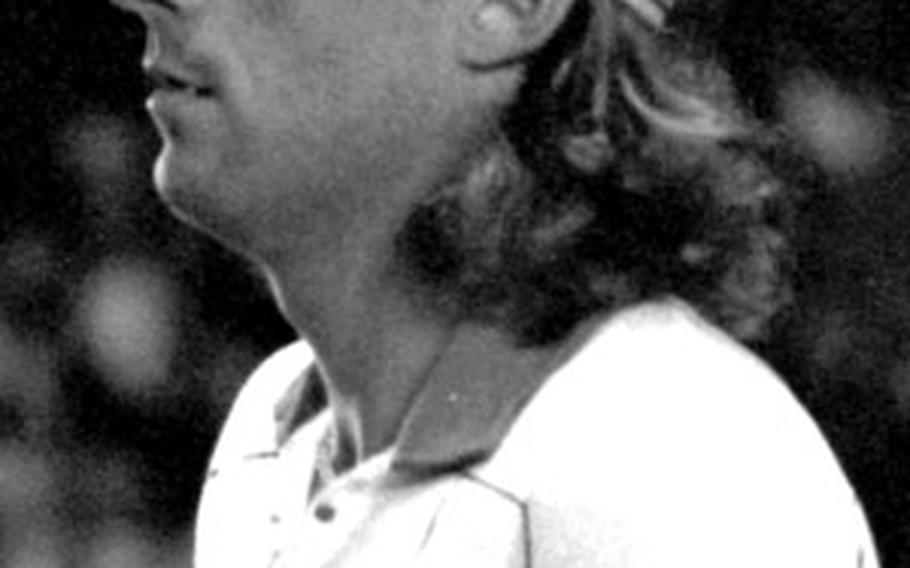 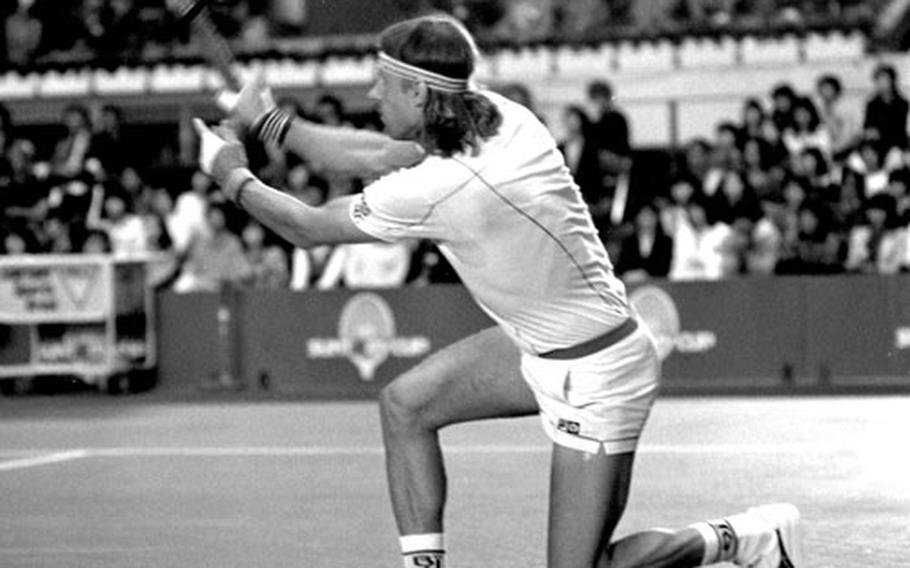 TOKYO &#8212; Sweden&#39;s Bjorn Borg, five-time winner of the Wimbledon singles tennis championship, says he will sit out that tournament this year along with the French Open and possibly the U.S. Open to protest the All-England Club&#39;s ruling that Borg must qualify to play at Wimbledon.

Sitting beside Borg at a press conference Friday at Yoyogi National Stadium, 1981 Wimbledon and U.S. Open champ John McEnroe lashed out at the All-England Club, calling the decision on Borg "a mistake ... another in a long line."

"I don&#39;t think, if a player wants to get away from tennis for a while, or if he&#39;s injured for a long time, that he has to make up all the tournaments in order to qualify."

McEnroe, the man Borg battled in the Wimbledon singles final the past two years, said the five singles titles should exempt Borg from having to qualify for the world&#39;s most prestigious tennis event.

(Wimbledon, which opens June 21, faces the prospect of being without five of the top ten men in the world rankings, the Associated Press has reported.

(In addition to Borg, Ivan Lendl of Czechoslovakia has said he will not play Wimbledon. Eliot Teltscher of the United States does not usually enter Wimbledon because he dislikes playing on grass. And Argentinian stars Guillermo Vilas and Jose-Luis Clerc are rated doubtful because of Britain&#39;s dispute with Argentina over the sovereignty of the Falkland Islands.)

Following his defeat at McEnroe&#39;s hands last year at Wimbledon, then later at the U.S. Open, Borg decided he needed a vacation from tennis, and sat out for several months.

According to the Professional Tennis Council rules, Borg must play in at least 10 Grand Prix events in order to be exempt from qualifying rounds at Wimbledon.

Despite Borg&#39;s record at Wimbledon, the All-England Club announced Thursday that Borg must take part in the qualifying round at Roehampton, Surrey, the week before the tournament.

A compromise was offered Borg at Monte Carlo two weeks ago that would have placed him in the main draw if he chose to play in 10 Grand Prix events from April 1 to March 31, 1983. Borg refused to accept the offer, saying the compromise was "unfair."

McEnroe also blasted the Pro Council, which he feels has too much control over what events a player must take part in. Going by the rules, players are participating in too many tournaments right now, he added.

"The schedule should be shortened; I don&#39;t think it should be a year-round schedule," McEnroe said. "The council shouldn&#39;t be telling us where to play &#8212; period.

"I think that 10 tournaments may be too many for some, not too many for others, but I think the players should have the choice of whether they want to play &#8212; period."

"Right now, I don&#39;t think it&#39;s possible for the players to support the game because there are too many events."

Because of the Pro Council&#39;s rules and the ruling that Borg must qualify for Wimbledon, "Borg is not playing at Wimbledon or the French Open, so everybody loses in the long run," McEnroe said. Borg agreed.

The two superstars were in Tokyo this weekend, along with Argentina&#39;s Vilas and American Vincent Van Patten, to play in the $250,000 Suntory Cup Tournament.

Vilas echoed McEnroe&#39;s feelings that players should choose their own tournaments and said the Grand Prix season should be shortened.

"There should be less tournaments so people can follow the whole season," the Argentine said. "Where the big names are, the events are important. It used to be easy to follow who was Number One in the Grand Prix circuit, because the season used to start in April and finish in November. Now it starts in January and ends the next January."

On the reasons why players should have more freedom to make their schedules, McEnroe asked, "Why should the Pro Council &#8212; people who have nothing to do with me &#8212; decide where I&#39;m going to play tennis?

"The reason why the major players are in demand is because they&#39;ve won the major tournaments. They&#39;ve been around long enough to have supported the game for many years.

"After that time, if they feel that they don&#39;t want to play as many tournaments, I feel they should have that right."

Although by sitting out, the players may be hurting themselves, and may not be in as much demand as before, "it&#39;s up to them; it&#39;s their decision," McEnroe said.

"If Borg decides he only wants to play five tournaments, then doesn&#39;t do all that well, and people aren&#39;t going to care &#8212; well, people only care about the top players, so it&#39;s not as if people are going to forget or anything.

He called the Pro Council "fools for what they did to Borg.

Borg added, "It&#39;s a very important point ... The Pro Council should not tell us where we must play."

By speaking his mind, letting his feelings known, McEnroe knows he does not "score points" with the Pro Council.

"I do care about consequences, but I feel strongly enough to say things and risk losing all the other things which I have lost in the past."

McEnroe was scheduled to face Vilas, and Borg was to play Van Patten in the Suntory Cup opening round Saturday. The winners were scheduled to play Sunday in the title match, following a consolation game of the losers.