From the S&S archives:Alex Haley: Mankind ought to beg forgiveness 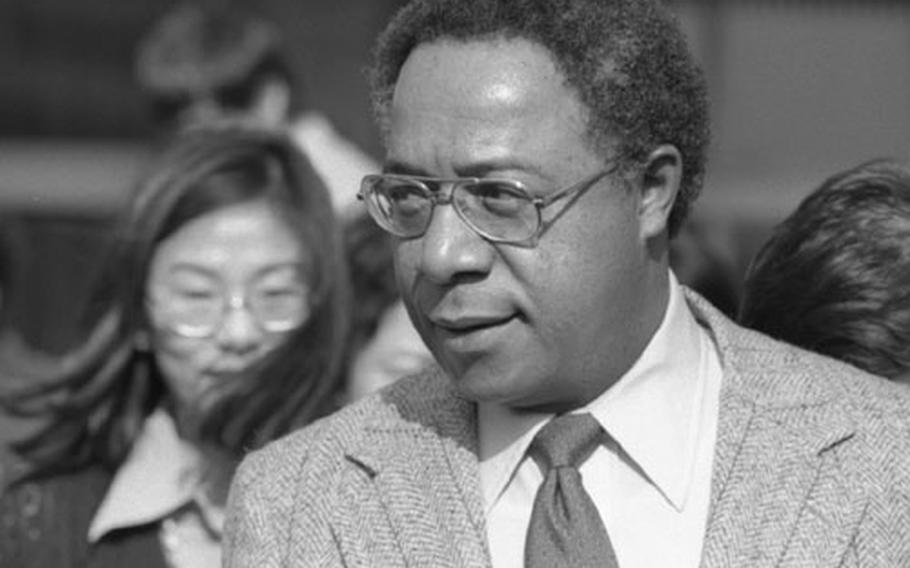 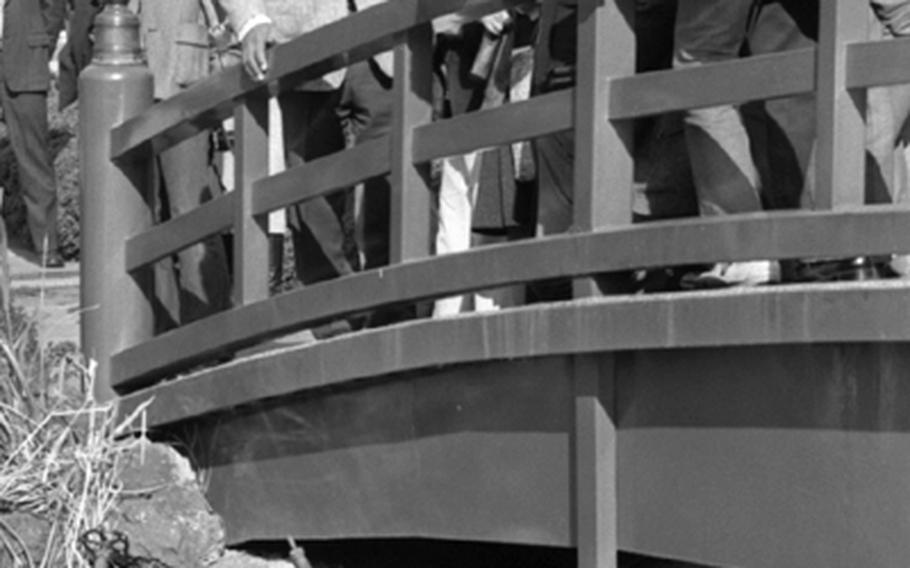 Alex Haley said Wednesday mankind should fall on its "blessed knees and beg forgiveness" for its inhumanity.

The author of the bestselling "Roots," a portrayal of American slavery, said the book has "more than black-white ramifications. I think slavery, as it was practiced in the United States, is but one example of how capable man is of being cruel to his fellow man.

"What I think `Roots&#39; did was to let all of us see how we turn on other human beings, abuse them and use them in almost inhumane ways."

Haley said mankind "could have on Earth a living Utopia. And when he sees with what we instead do with it ... we are suspicious, doubtful, hating and even killing each other. It seems we ought to fall on our blessed knees and beg forgiveness.

Ironically, the worldwide hoopla over "Roots" has prevented Haley from writing anything else. He&#39;s been too busy traveling.

He arrived in Japan Wednesday to begin a three-day promotion of the Japanese-language version of "Roots."

Japan is the 25th country to translate the book, which Haley said during a Tokyo press conference has sold two and one-quarter million hardback copies.

The former Coast Guardsman attributed the book&#39;s universal success to the fact that "all people everywhere, no matter who, have a lineage, an ancestry.

"It caught the imagination of people. It supplied a new image of Africa, because people around the world before had the image of Africa as represented by Tarzan and Jungle Jim.

Before "Roots," he said the image of slavery in the United States had been depicted by "Uncle Tom&#39;s Cabin," "Gone With the Wind" and other sources which were inaccurate.

Haley said everyone benefits "from knowing the truth of things rather than the myths of things. I don&#39;t say &#39;Roots&#39; portrays, totally, exactly, as it was.

"But I will say it is much nearer the truth than what was portrayed in other books.

"I&#39;m not knocking those books, either. They had their points to make. And they were not necessarily trying to make blacks one thing or the other.

"They were painting the romantic picture of the antebellum South.

"And I was, because I happen to be a descendant of slaves, interested in telling the story from the slaves&#39; point of view."

The biggest problem in producing the book&#39;s 12-hour television version, he said, was the necessity of omitting a large part of the book.

The film, which won seven Emmys, left out one of Haley&#39;s favorite parts.

"That was Kunta Kinte, the boy, growing up in his village," he said. "The problem there was if we had shown that section, we would have had to use two hours of Kunta going from baby to age 15. And the film would have 185 years to go."

Levar Burton, who played Kinte, "was probably the biggest gamble ever taken by television," Haley said.

Burton, who had never acted in front of cameras, was selected from among 132 competitors.