From the S&S archives: 9,000 See Globetrotters in Munich 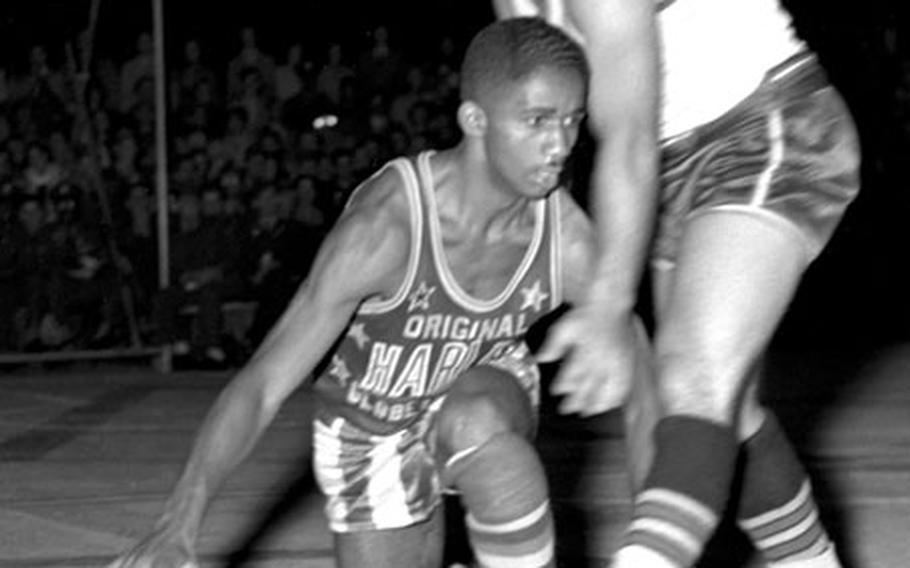 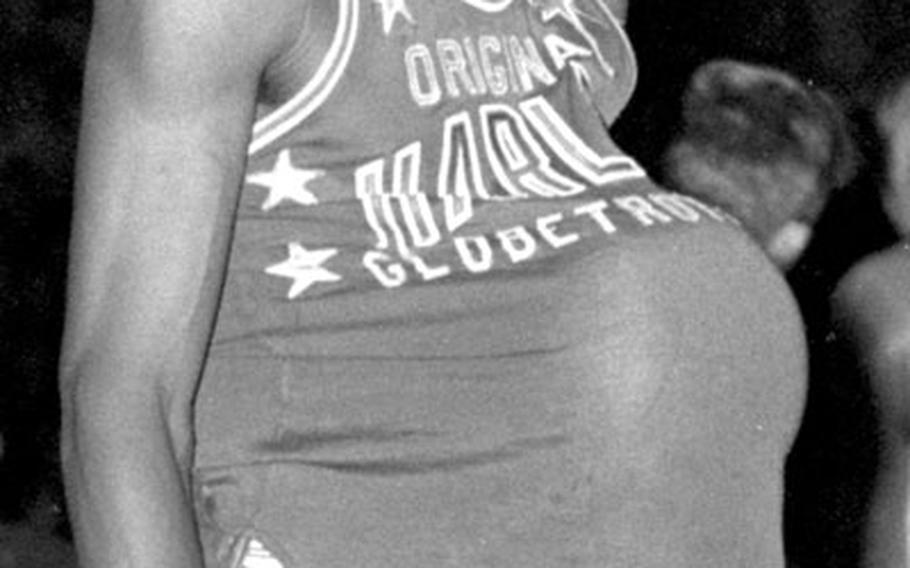 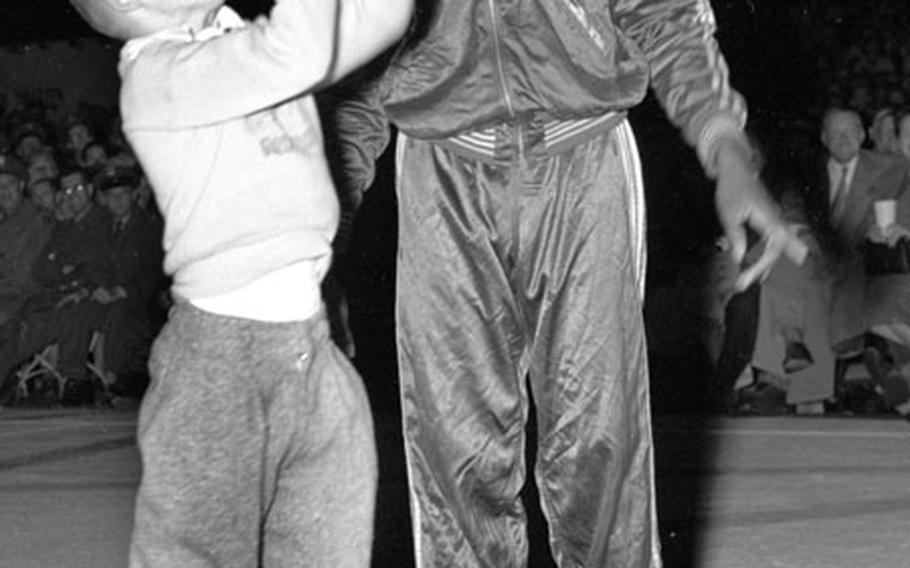 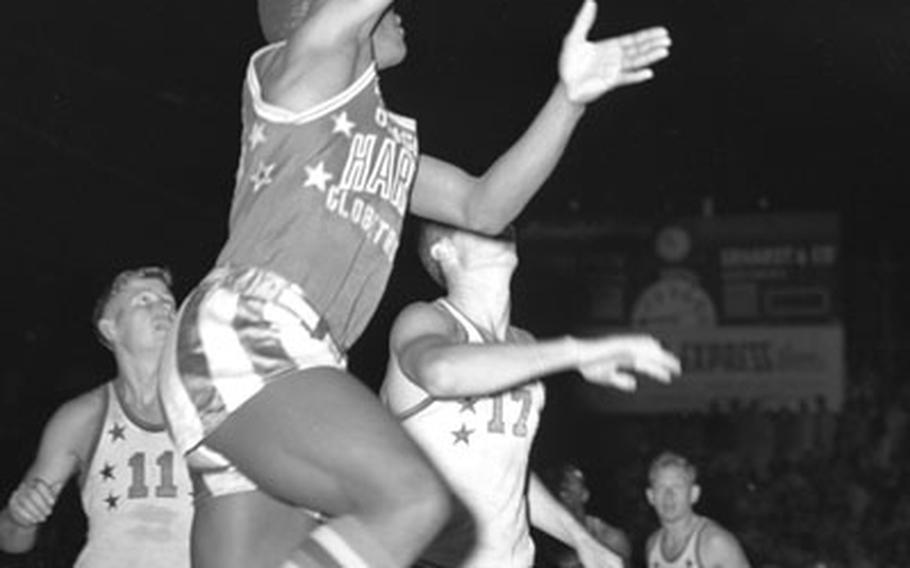 MUNICH, Aug. 9 (S&S) &#8212; Close to 9,000 rain-soaked Germans and Americans watched the Harlem Globetrotters raise the curtain on their 10-day sweep through West Germany last night by defeating the Boston Whirlwinds, 43-26, in an exhibition under the lights at the open-air Ice Stadium.

Serious basketball went out the window after the Trotters built up a first-quarter lead and then concentrated on amusing the fans with a fancy show of zany play.

In spite of a steady downpour that washed out some of the troupe&#39;s sidelight attractions, Goose Tatum, Marques Haynes and mates staged a dizzy display of dribble and pass setups on the puddled concrete court.

Playing with the Whirlwinds are Tony Lavelli, All America star with Yale season before last, the five Clark brothers and Wally Osterkorn.