From horses to Humvees 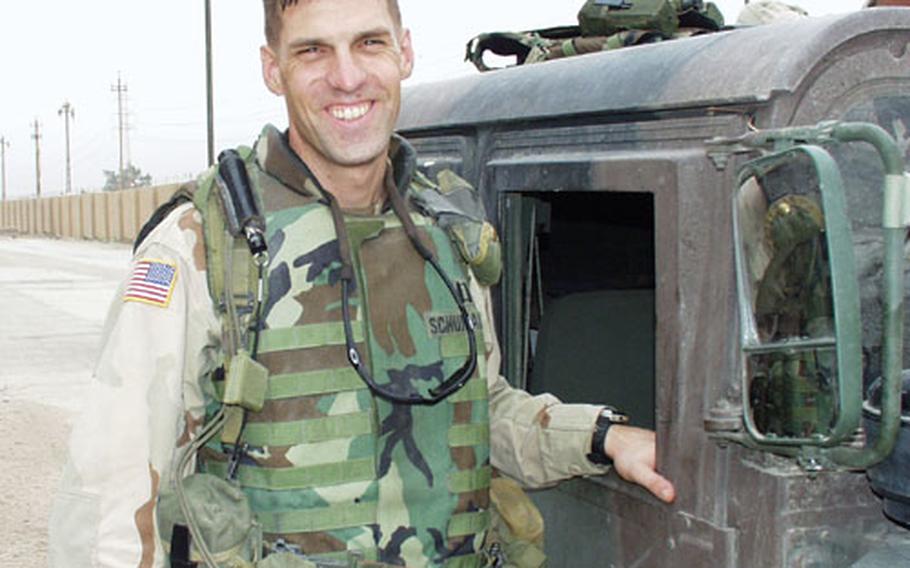 BAGHDAD, Iraq &#8212; One of the oldest regiments serving on continuous active duty in the U.S. Army is stationed in the cradle of civilization.

The 2nd ACR has changed over the years to fit its mission. During the Cold War, the regiment was fully outfitted with Bradley fighting vehicles and tanks. After the draw down of U.S. forces in Europe, the regiment moved from several bases in Germany, including Bamberg and Amberg, back to Fort Lewis, Wash. The unit moved to Fort Polk in the mid-1990s.

In recent years, the Army&#8217;s push to be a lighter, more mobile force has prompted the 2nd ACR to shed much of its heavy armor in favor of more maneuverable vehicles.

The regiment, however, is to be among the first to receive the Army&#8217;s new Stryker armored vehicle, Simpson said.

The dense area begs for a flexible force, Wolff said. The 2nd ACR has three ground squadrons, including scout troops, an artillery squadron and an aviation squadron equipped with OH-58 Kiowa and UH-60 Black Hawk helicopters.

The 2nd ACR hit the ground running. It operates 180 patrols every 24 hours, using about 300 Humvees.