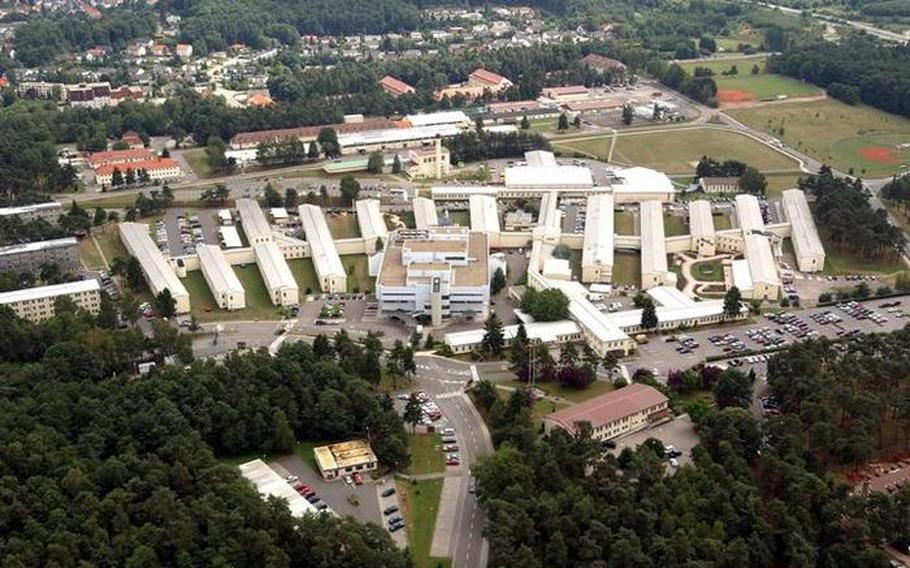 STUTTGART, Germany — A Navy SEAL undergoing medical treatment in Kenya for injuries suffered during the Dec. 21 rescue mission in South Sudan has been transferred to Germany, military officials said.

Three other SEALs were injured during the operation in South Sudan as part of an effort to evacuate U.S. civilians from the country, which is on the brink of civil war. During the mission, three tilt-rotor Ospreys were hit by ground fire, which wounded the four SEALs and damaged the aircraft.

Three of the SEALs were transported to Germany soon after the attack. The fourth’s injuries were too severe to allow for immediate evacuation.

Meanwhile, a team of rapid-reaction Marines has deployed to Djibouti and Uganda to act as reinforcements in case U.S. citizens and diplomatic facilities in South Sudan need protection.

South Sudan, which gained independence in 2011, is in the midst of a violent political crisis fueled by ethnic-based divisions.