Four soldiers killed in Afghan attack were based at Vicenza 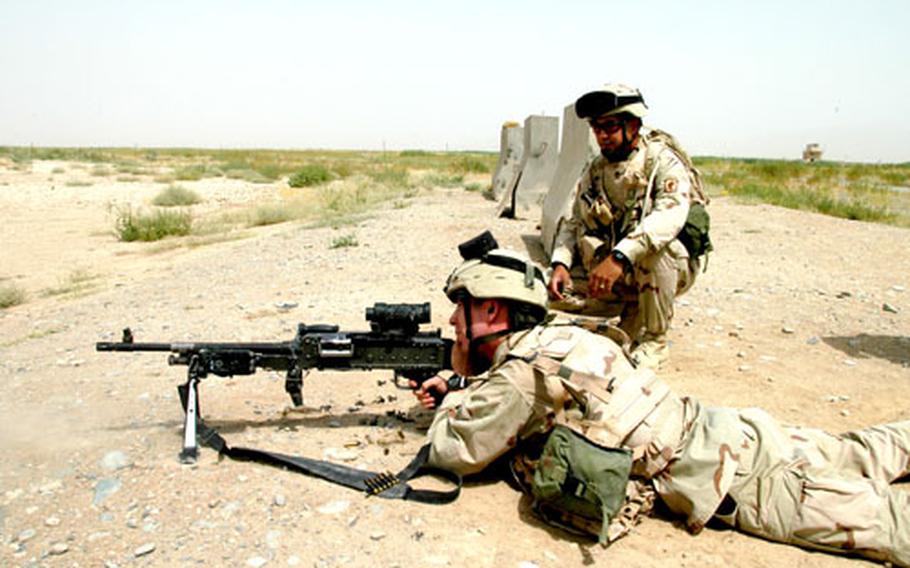 Four servicemembers killed by a roadside bomb Sunday in Afghanistan were based at Caserma Ederle in Vicenza, Italy, the military said Tuesday.

The four soldiers have been identified as:

&#8220;We mourn the tragic loss of our fallen soldiers and will continue to remember them, their families and loved ones in our thoughts and prayers,&#8221; Maj. Gen. Jason Kamiya, Combined Joint Task Force-76 commander, was quoted as saying in a U.S. Army news release following the attacks.

According to Army reports, the men were killed when the armored vehicle in which they were riding was destroyed by a bomb near Baylough.

The bomb was tied to the bottom of a small bridge and exploded as the last of three Humvees was slowly crossing it, said Bashir Ahmad Khan, the government chief in Zabul province&#8217;s Daychopan district.

&#8220;It was an enormous remote-controlled bomb. The American vehicle was tossed into the air and off the bridge. It&#8217;s totally destroyed, as is the bridge,&#8221; he said.

The troops were part of a major offensive against militants who have vowed to subvert legislative elections on Sept. 18.

&#8220;Attacks such as this strengthen, not weaken, the resolve of the U.S./Coalition, Afghan National Security Forces, and the Afghan people,&#8221; Kamiya was quoted as saying in the news release.

Eleven soldiers from the Southern European Task Force (Airborne) have been killed since the Vicenza-based unit took command of Combined Joint Task Force-76 in Afghanistan on March 15.

Information from the Associated Press was used in this report.