Four cited for heroism in Afghanistan 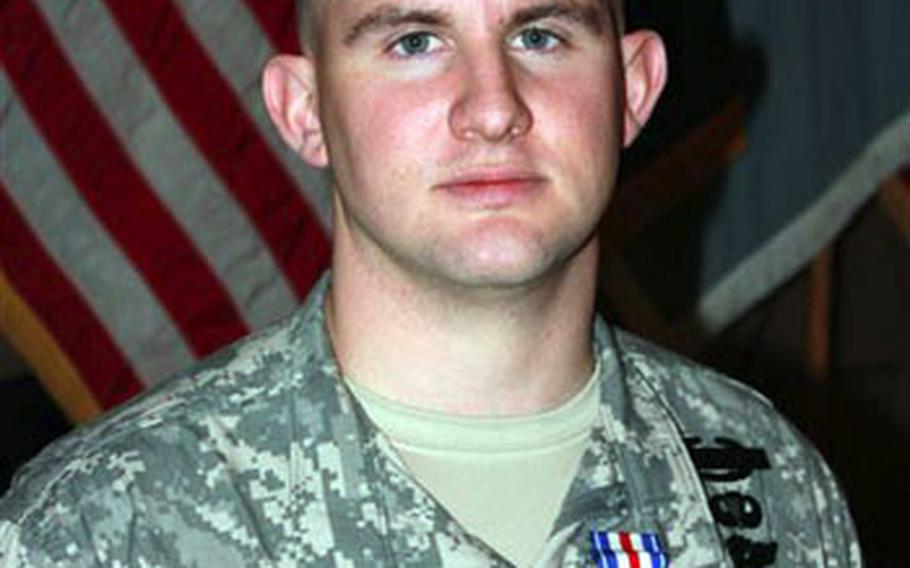 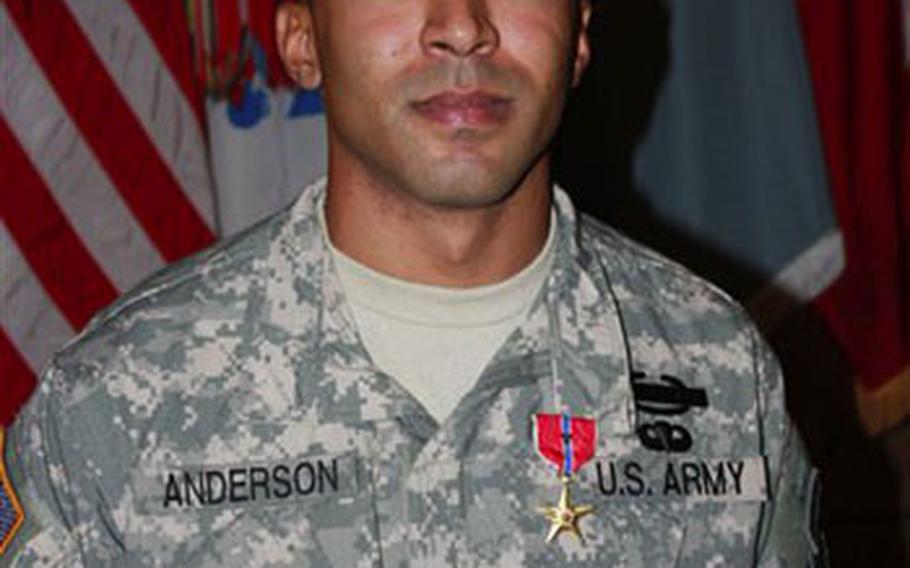 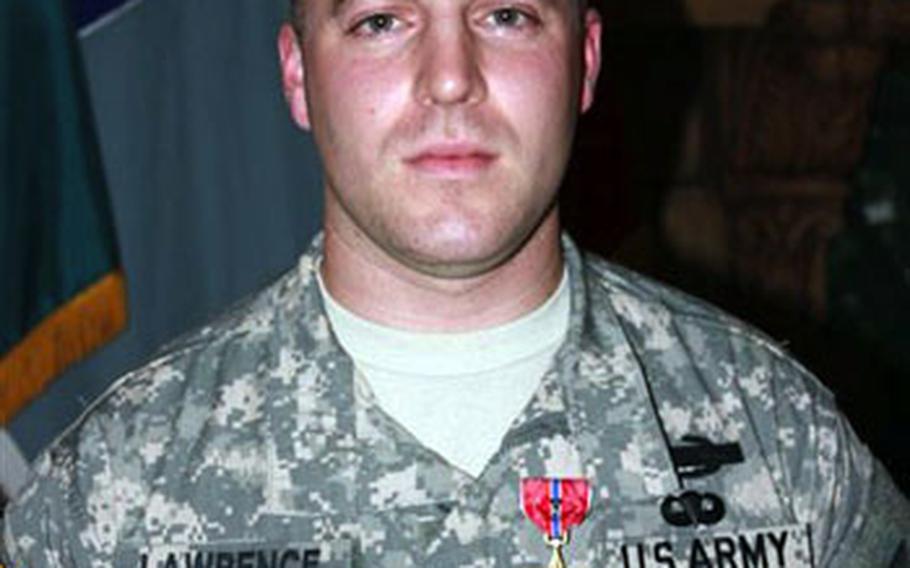 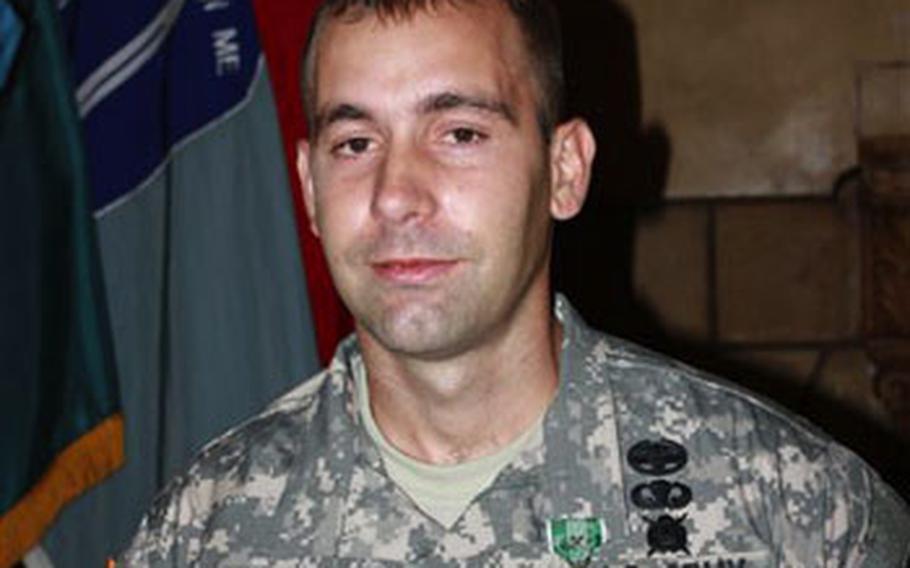 AVIANO AIR BASE, Italy &#8212; As members of the 2nd Battalion, 503rd Infantry Regiment start a new deployment in Afghanistan, soldiers who served with the unit during its last rotation continue to receive recognition for acts of heroism.

Three soldiers who were with "The Rock" in 2007-2008 received medals in a ceremony Monday at Fort Benning, Ga. All are currently members of the 75th Ranger Regiment.

Staff Sgt. Justin D. Grimm received the Silver Star Medal for his actions at the battle of Wanat on July 13, 2008.

Nine soldiers from Company C died in the battle, the Army&#8217;s deadliest of the eight-year conflict.

Grimm was a squad leader during the battle and manned a Squad Automatic Weapon and rendered first aid to fellow soldiers. He also lobbed grenades and emplaced a claymore mine under fire to deny enemy forces&#8217; attempts to overrun his position, according to Col. Bill Ostlund, former battalion commander and now deputy commander of the 75th.

Staff Sgts. Clifton M. Anderson and Michael J. Lawrence each received Bronze Star Medals with Valor on Monday for their actions on June 23, 2008, at vehicle patrol base Seray.

Anderson, a squad leader, and Lawrence, a team leader, were both credited with leading the successful defense of the temporary base against multiple enemy attacks. Both exposed themselves to enemy fire numerous times while directing their men during the attack, Ostlund said.

Anderson and Lawrence received the battalion&#8217;s 93rd and 94th Bronze Star with Valor medals for the tour.

Grimm was the 27th soldier to receive the Silver Star for actions during the tour.

The battalion has also had one Distinguished Service Cross recipient and more than 300 Army Commendation medals with valor, making it one of the Army&#8217;s most highly decorated battalions since the Vietnam War.

Twenty-four soldiers from the battalion died during the tour, along with a Marine and sailor who were training Afghan forces in their area.

He received the ARCOM with valor for his actions following a roadside bomb explosion during the tour, Ostlund said.