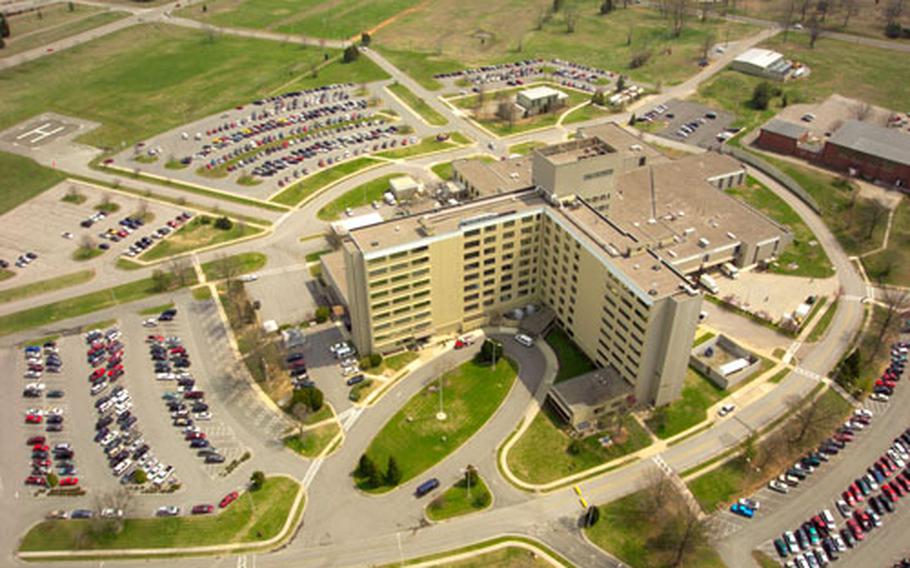 Commissioners were particularly worried about the Kentucky base, one of eight slated to convert their medical centers to emergency-only facilities, because of overseas troop movements anticipated there.

On Wednesday they approved plans realigning Fort Knox to accommodate an Infantry Brigade Combat team and preparing the base for about 1,500 unspecified personnel from engineer, military police and combat support units moving from Germany.

The Fort Knox hospital treats only a handful of long-term patients, and BRAC staff said doctors there often must practice at other state medical facilities to keep their skills and practices current.

Army officials said downsizing the facility would have little effect on the base&#8217;s medical care.

But Commissioner Sue Turner said only two other hospitals exist within 25 miles of the base, and only one of those offers obstetrics services. Officials at that hospital noted their staff likely could not accommodate a dramatic increase in pregnant patients because of limited personnel.

But Commissioner Samuel Skinner said a Veterans Affairs hospital with obstetrics services sits just outside that 25-mile bubble, and the scaled-down Fort Knox hospital would still have the ability to react in emergency medical situations and house patients for a few days.

Instead, the commission voted 7-2 to keep the Fort Knox hospital and Keesler Air Force Medical Center near Biloxi, Miss.

The vote would allow Army officials to covert the facilities into community hospitals, splitting staffing and costs with the community, if local officials accept the idea.