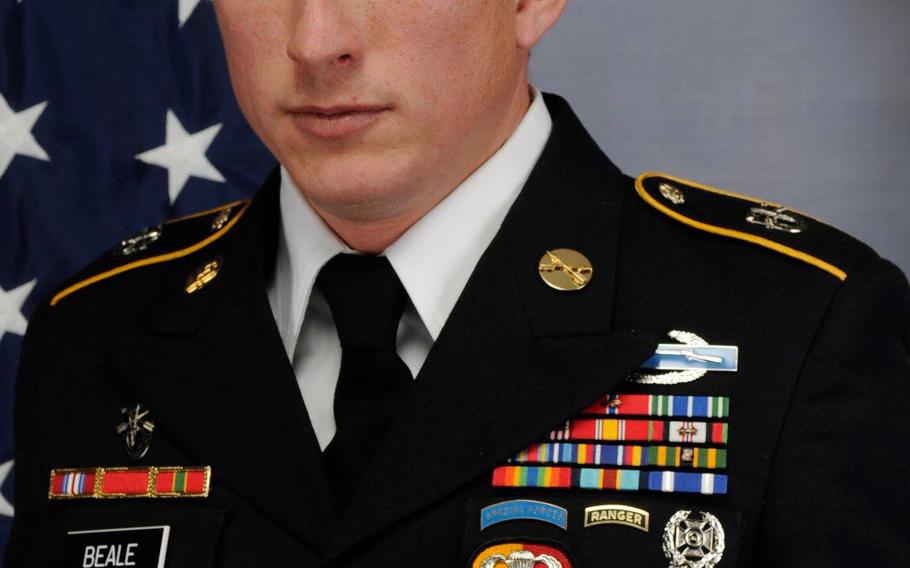 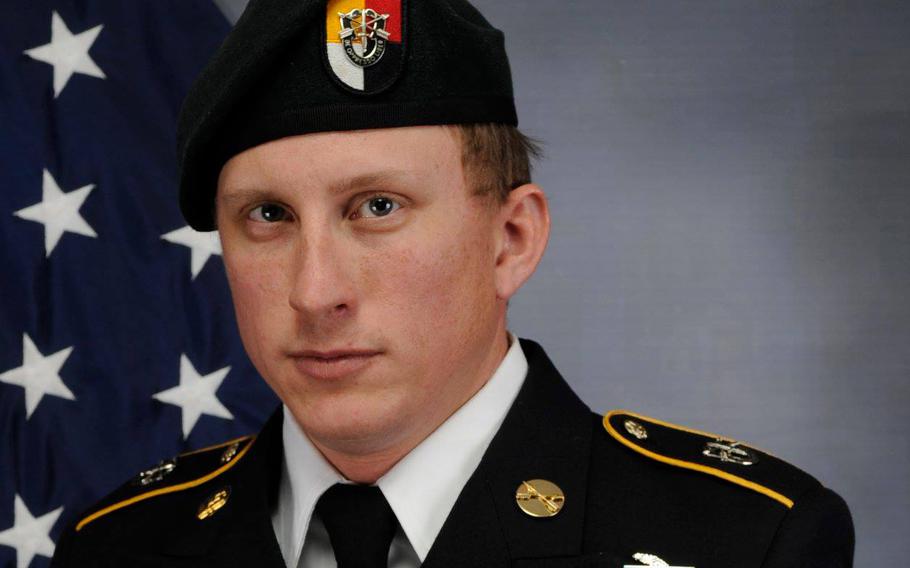 WASHINGTON — A 32-year-old Green Beret from Virginia who was killed in a firefight Tuesday with enemy forces in central Afghanistan was on his third deployment to the war-torn country, Army officials said Wednesday.

He was posthumously promoted to sergeant first class, according to the Army. He was also posthumously awarded the Bronze Star Medal – his third Bronze Star – as well as the Purple Heart and a Meritorious Service Medal.

He is survived by his wife and two children, according to his Army biography.

"Joshua was a smart, talented and dedicated member of 3rd [Special Forces Group] and the special operations community,” Col. Nathan Prussian, the commander of 3rd SFG, said in a statement. “He will be greatly missed by everyone who had the fortunate opportunity to know him. We extend our deepest condolences to his family for this tragic loss.”

Beale was a native of Carrollton, Va., just north of Norfolk. He enlisted in the Army in 2011, a few years after graduating from Old Dominion University in Norfolk in 2008 with a bachelor’s degree in criminal justice, according to the Army.

He joined 3rd Special Forces Group in 2013 after completing the Special Forces Qualification Course. He had served four overseas tours of duty, and was on his third in Afghanistan.

Beale was the second American servicemember killed in action in Afghanistan in 2019.

Sgt. Cameron A. Meddock died Thursday in Germany from wounds suffered by enemy fire in Afghanistan on Jan. 13. Meddock, 26, was mortally wounded in the Jawad district of Badghis province and died at Landstuhl Regional Medical Center.

An Army Ranger from Spearman, Texas, Meddock was a member of the elite 2nd Battalion, 75th Ranger Regiment at Joint Base Lewis-McChord in Washington. He was serving his second deployment to Afghanistan, according to the Army.