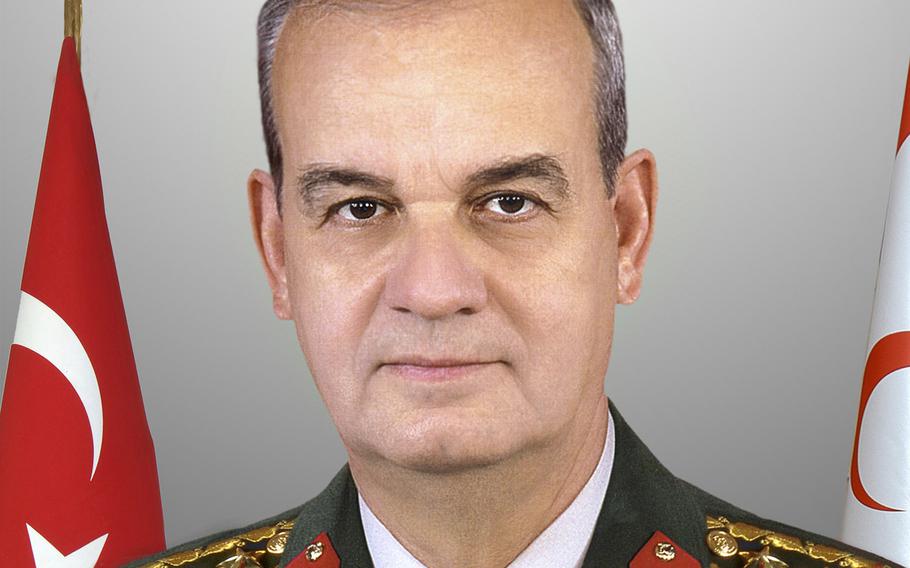 WASHINGTON – A former top Turkish general said Donald Trump’s election could hasten the end of the Syrian civil war by opening the door to negotiations with the Syrian government of President Bashar Assad.

“I’m thinking that Donald Trump seems a realistic and a pragmatist man,” retired Gen. Ilker Basburg, a former chief of staff of the Turkish military, told reporters Wednesday. “I think he will open a direct link with the central Syrian government.”

The United States and Turkey have demanded that Assad step down as part of any agreement to end the five-year Syrian war.

However, Trump has said the main U.S. goal in Syria is the defeat of the Islamic State group and not the future of the Syrian government. He said the ouster of Arab strongmen in Egypt, Yemen and Libya have served to destabilize the Middle East and led to the rise of Islamic extremists.

Nevertheless, Basburg said Turkey’s interests in Syria have evolved since the war began in 2011, in large part because of the role of Kurdish militants, whom the Turks consider an enemy. But the Kurds are supported by the United States, Turkey’s longtime ally. Turkey was alarmed when a Kurdish-dominated rebel alliance seized the border city of Manbij from the Islamic State group.

On Wednesday, Erdogan announced Turkish-backed forces were close to retaking al-Bab, a city about 20 miles east of Aleppo, from the Islamic State group. Turkey believes the capture of al-Bab as strategically important because it keeps Kurdish forces from taking it and consolidating their territory in northern Syria along the Turkish border.

Basburg said Turkey’s top concern is having a secure border with Syria. With the United States and Turkey re-evaluating their interests in Syria, he was optimistic a new administration “will make some different policy.”

“We have to work with [the current Syrian] government. Today, [it’s] Assad. Tomorrow, somebody else might be head of the government,” he said.

Basburg also said Russia and Iran would also need to be involved in the negotiations.

“Turkey and the United States have been old friends,” Basburg said, but U.S. ties to the Kurdish forces have led to questions about that relationship.

Meanwhile, the Baghdad-based spokesman for Operation Inherent Resolve, Col. John Dorrian, said the United States would not conduct airstrikes to support Turkey’s forces in their pursuit of al-Bab.

“We believe that all of the operations in Syria against [the Islamic State group] should be coordinated very closely between all the parties that are involved,” Dorrian said. “This is something that they’ve decided to do independently.”