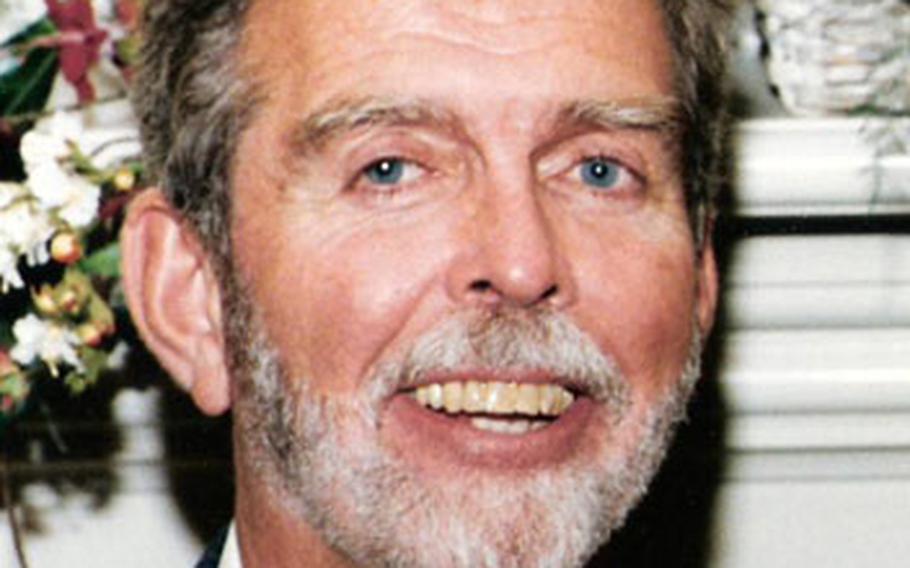 Philip Robbins, former Stars and Stripes ombudsman, was an expert on international journalism. ()

WASHINGTON &#8212; Philip Robbins, a former Stars and Stripes ombudsman and an expert on international journalism, died on Oct. 13 of pancreatic cancer. He was 74.

Robbins worked at Stripes from 1995 to 1998, serving as ombudsman for overseas personnel and focusing on free press issues in the coverage of military affairs.

Prior to that work, he had served as chairman of the National Freedom of Information advisory group to the newspaper, as well as president of the Washington Chapter of the Society of Professional Journalists.

After his retirement from Stripes in 1998, he was awarded the Knight International Press Fellowship with the International Center for Foreign Journalists, traveling to emerging democracies to improve standards for free and open media.

Thomas Kelsch, publisher of Stars and Stripes, said of Robbins: &#8220;He was a good friend of this newspaper and provided much help in some difficult times.&#8221;

Stars and Stripes Editorial Director David Mazzarella, who also served as the paper&#8217;s ombudsman, said, &#8220;For a decade in and out of the ombudsman&#8217;s chair, Robbins championed the independence and editorial integrity of the servicemembers&#8217; newspaper.&#8221;

Robbins, a Kentucky native, was a sergeant major in the U.S. Army from 1952 to 1954, where he served overseas during the Korean War.

He most recently lived in Elkton, Md., and graduated from Columbia University in 1955. He worked at a number of Baltimore and Washington area newspapers before becoming a professor of journalism at George Washington University in 1971. After his retirement from Stripes, he served as professor emeritus with the school.

Robbins is survived by his wife of 49 years, Patricia Robbins, two daughters, a son and four grandchildren.