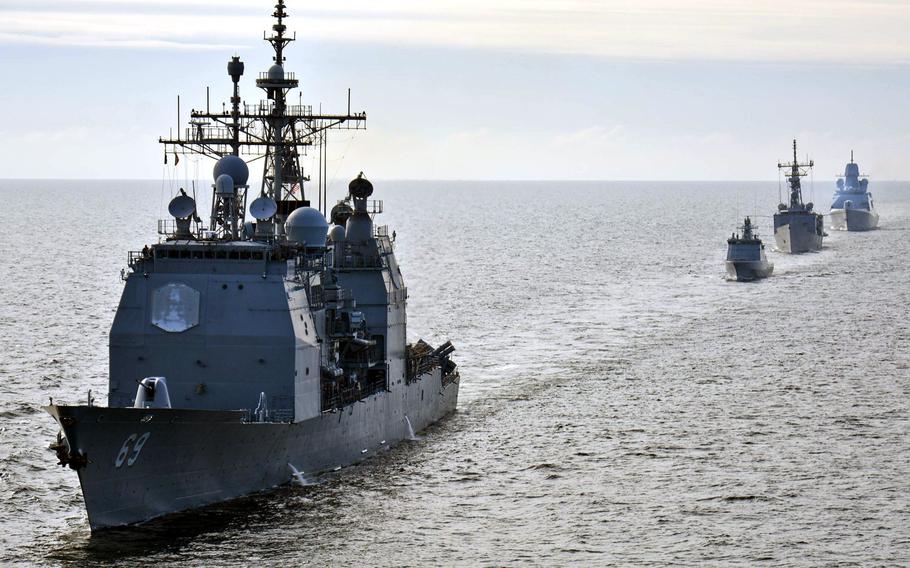 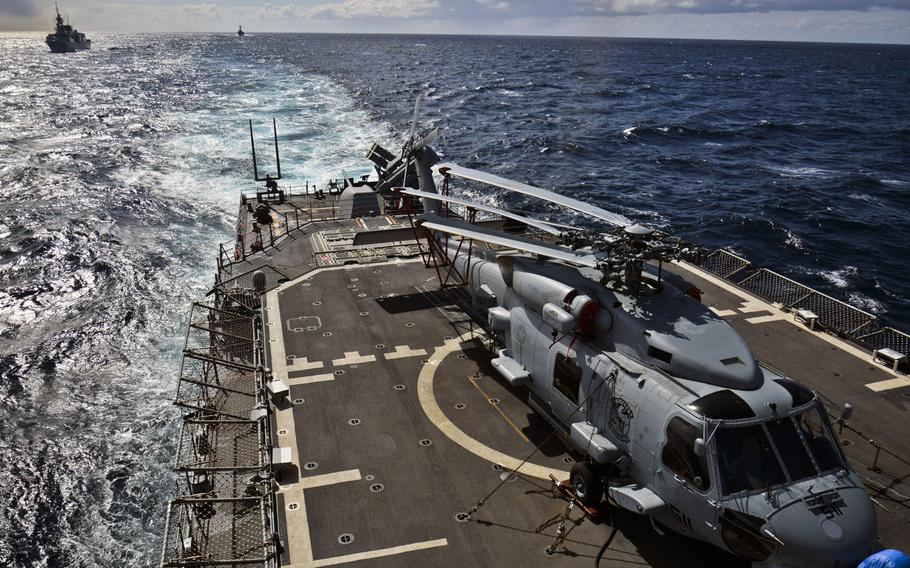 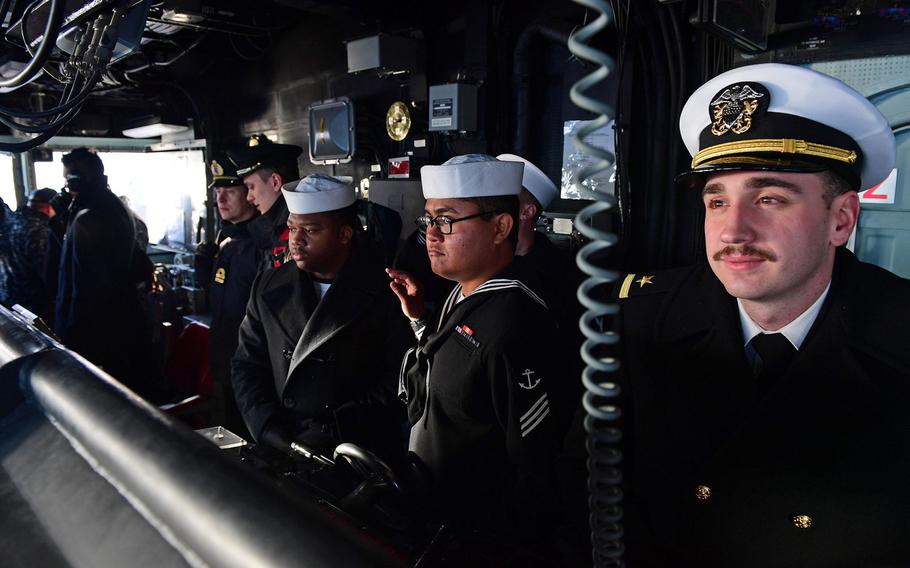 Two former top NATO military commanders are calling on the alliance to develop a new strategy for defending the North Atlantic, where they warn Russia is developing a capability edge that could prevent allies from reinforcing the region in a conflict.

While U.S. forces stationed in Europe serve as a first line of defense, steps must be taken to better ensure those troops can be reinforced in a military confrontation, said retired Gen. Philip Breedlove, former NATO supreme allied commander who retired in 2016.

“The North Atlantic is NATO’s lifeblood; it is the trans-Atlantic link,” Breedlove wrote in the RUSI report. “After two decades of relative calm, we now see a growing Russian threat to this region. The North Atlantic has become the testing area for Russia’s increasingly sophisticated submarines and aircraft.”

Breedlove said that Russia has developed “offensive long-range, high-precision capabilities and is building high-end maritime capabilities that could deny NATO members freedom of maneuver at sea.”

The retired general was vocal during his tenure at the helm of U.S. European Command about the need for a greater Navy presence in Europe, achieving mixed results in his lobbying for more assets from the Pentagon.

The RUSI report argues that NATO has overlooked the North Atlantic maritime area, focusing instead on other areas, including Afghanistan, tensions in Ukraine and an alliance effort during the past two and half years to build up land forces along its eastern borders with Russia.

“As we look to the future we need to think more broadly and to re-emphasize the maritime domain. NATO must put the North Atlantic Ocean back on its agenda. We must have command of the sea,” Breedlove wrote.

The report comes as President Donald Trump touts a plan for increased military investment. Providing few specifics, Trump has said he intends to build up the Navy even as he emphasizes a desire to work more closely with Russia.

In recent years, the Russian navy has become more active in the North Atlantic, where it “now operates in areas and at a tempo not seen for almost two decades,” according to the report.

“NATO must understand that because the North Atlantic plays an important part in Russian military strategic calculations — as evident in its growing naval and air force laydown — it is essential that the region become more central to NATO’s own planning, deployments and preparations,” Stavridis WROTE IN HIS CONTRIBUTION TO THE REPORT.

Besides updating its maritime strategy, NATO needs a command-and-control structure designed to deal with threats to the North Atlantic and fresh intelligence and contingency plans for the region, Stavridis said.

The report, though acknowledging that the Russian navy is not equal to that of the former Soviet Union, says recent reforms and defense projects underway could enable Russia to deny allied maritime operations in the strategic waters between Greenland, Iceland, the Britain and Norway.

In 2015, Russia’s naval capabilities took military observers by surprise and began drawing more intense scrutiny from the U.S. Navy, which at the time issued a public report on the state and future of the Russian navy. The first such report since then end of the Cold War, it said that enhanced sea power was a key part of Russia’s overall military reforms over the past decade.

During the last two years, Russia has showcased its more robust capabilities, such as the 2015 launching of a cruise missile from the Caspian Sea, which hit targets more than 1,000 miles away in Syria. Still, numerical comparisons show that the U.S. and its European allies retain massive advantages in all types of warships.

Moscow’sintervention in Syria has been a proving ground for the Russian military, which has launched strikes from submarines deployed to the Mediterranean Sea.