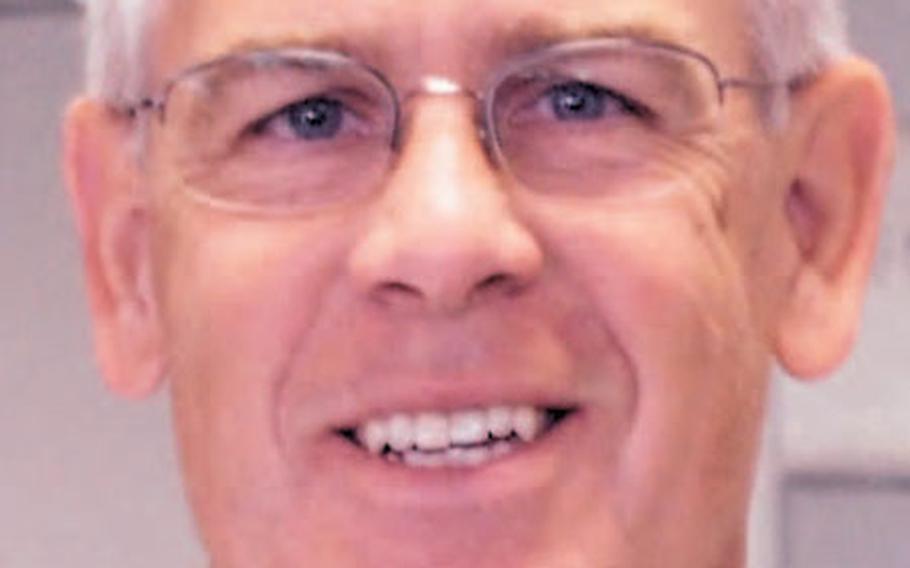 NAPLES, Italy &#8212; NASA has announced its first class of educator astronauts. And while a former Naples teacher who was a finalist did not make the cut, he said rubbing shoulders with astronauts and undergoing rigorous testing was the experience of a lifetime.

Three were announced Thursday from the 40 finalists, including Hamby, who had undergone testing at the National Aeronautics and Space Administration&#8217;s Johnson Space Center in Houston to vie for a mission-specialist spot. About 1,600 applicants originally applied.

For five days in November, Hamby and other finalists underwent intensive testing, including six hours of psychological exams and full-body laser scans. A two-hour-long continuous eye exam mapped the candidates&#8217; corneas and retinas.

&#8220;They did everything imaginable to us,&#8221; said Hamby, a retired Army major who taught at Naples American High School from 2000 through last month.

Tests scrutinized his ability to handle robotics, and he said the test in which he wore a hydraulic-run harness that simulated weightlessness &#8220;was a blast.&#8221;

The interview panel was made up of about a dozen astronauts, including John Young, who served in the Navy in Naples.

Even during social engagements with some of NASA&#8217;s 101 astronauts, Hamby said, &#8220;You were constantly being evaluated. You felt like you were pretty much in a fishbowl most of the time.&#8221;

He passed all the tests and was fully qualified to be a mission specialist.

Hamby is 13 years older than the average astronaut candidate. He said in his group of 20, he and another were the oldest at 48. The chosen educators are 29, 36 and 41.

&#8220;Once that mission takes place, we will then sit down and look at assigning flights [for the teachers],&#8221; said Dwayne Brown, NASA spokesman.