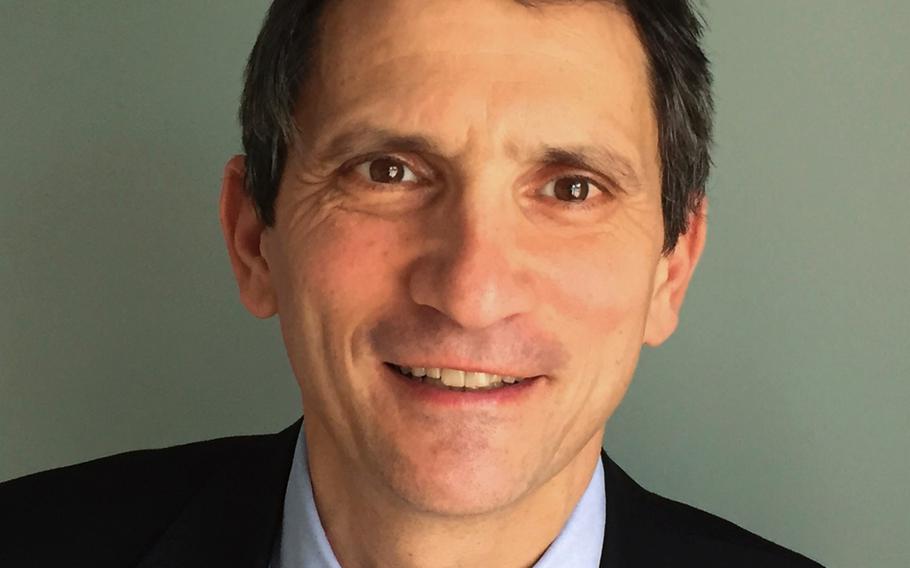 WASHINGTON — Stars and Stripes has a new ombudsman to defend the newspaper’s editorial independence – and he comes from a close competitor.

Tobias Naegele, who headed Military Times newspapers, became the paper’s watchdog Thursday after being selected by the Defense Media Activity, an arm of the Defense Department. He took over for Ernie Gates, whose term expired this month.

Stars and Stripes is part of the DOD but Congress mandated that the newspaper remains an editorially independent source of news for troops. As part of that effort, the ombudsman was created to oversee the paper’s performance and ensure news stories and content remain uncensored and propaganda-free.

Naegele has more than 30 years of experience as a journalist dealing with military and defense issues – 22 years of that with the Military Times. He served as editor-in-chief of the Military Times publications from 2004 to 2014 and established Marine Corps Times as a distinct publication.

He called working with the Gannett newspapers the highlight of his professional career.

“It was a privilege to serve military members and their families, and to produce news and information that helped them understand and navigate their world. Looking out for their best interests was our mission, and we brought a passion to that every day,” Naegele wrote in an email. “Stars and Stripes shares that mission, and I’m excited to have the opportunity to continue that service as its next ombudsman.”

Congress created the ombudsman position in the 1990’s to ensure journalistic integrity and give readers a representative in the newsroom. The ombudsman’s term is not to exceed three years.

Any members of the public who feel Stars and Stripes’ independence is being violated or that coverage has been mishandled should contact Naegele at ombudsman@stripes.com or 202-761-0587.

During his time as ombudsman, Gates wrote columns discussing Stars and Stripes’ handling of its exclusive Brian Williams coverage, was involved in opposing attempts to move the paper’s central office onto a military base, and helped rewrite its out-of-date governing regulations.