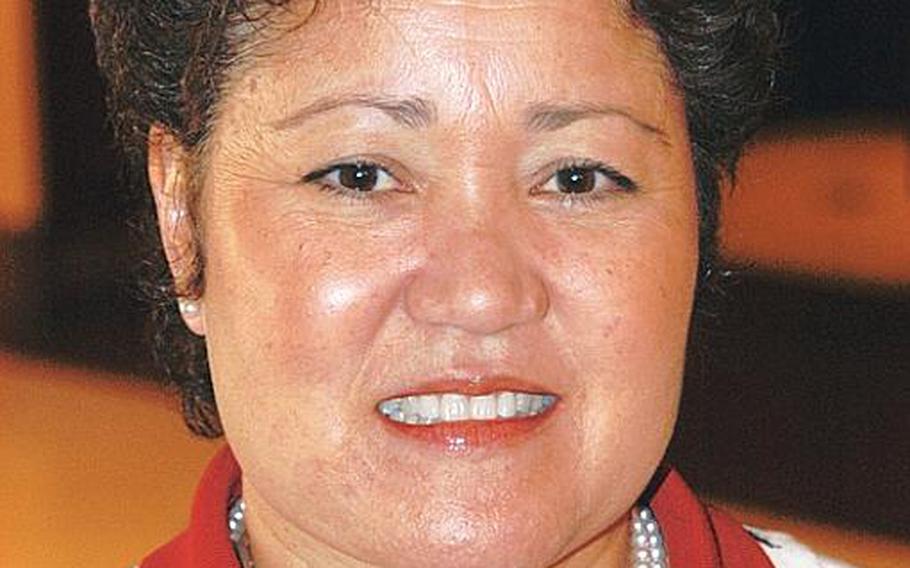 WASHINGTON &mdash; Shirley Miles, the former head of the Department of Defense Education Activity, has been fired following an Inspector General&rsquo;s office investigation that found she had abused her authority.

Specifically, the investigation determined that Miles used her power to secure jobs for friends and relatives, received pay to which she was not entitled and engaged in &ldquo;unprofessional conduct and speech.&rdquo;

Defense Secretary Leon Panetta wrote a letter dated Tuesday to Sen. Charles Grassley, R-Iowa, which explained that Miles was no longer working for the Defense Department.

&ldquo;We have finished our review of the recommendations contained in the DOD Inspector General&rsquo;s Report of Investigation ... and have terminated the employment of Dr. Miles effective September 24, 2011,&rdquo; Panetta wrote. &ldquo;It is my hope that this fresh start will permit DODEA to achieve the level of excellence that I, as secretary, expect and that the families of our servicemembers deserve.&rdquo;

Miles did not immediately respond to a request for comment.

Miles was abruptly removed as DODEA director in 2010 amid an investigation into allegations of misconduct raised by her former assistant, Belinda Croteau. While the investigation was carried out, Miles was reassigned within the DOD. In her temporary position, leading a department-wide project to make all certificate or graduate education degree granting programs available online, Miles&rsquo; salary fell within a range between $119,500 and $179,700, according to a DOD spokeswoman.

&ldquo;Thanks to an independent inspector general, investigators reviewed serious allegations against a civil servant and substantiated several of them,&rdquo; Grassley said in a statement. &ldquo;The agency acted appropriately in following through and requiring accountability from the staff member involved. I hope this agency within the Defense Department will move forward with better leadership as a result.&rdquo;

Stars and Stripes obtained a redacted copy of the Inspector General&rsquo;s report, which was completed in June. Although some names have been blacked out, Stars and Stripes independently confirmed the names of some of those involved.

The report found that Miles had frequently corresponded with officials about hiring her daughter-in-law, Stephanie Ermel, for a teaching job at Kadena Elementary School on Okinawa, even though Miles denied advocating for Ermel.

In fact, when it became clear that Ermel was not qualified for the job, Miles had the job requirements modified, the report found, adding that another candidate who was qualified may have been overlooked.

Miles also shepherded along the application of Clayton Fujie to be superintendent of DODEA&rsquo;s Japan district, bypassing a veteran who ranked higher during the vetting process, the report found.

The report also found Miles exceeded the government rate for airline tickets on four business trips, she requested $69 in per diem to which she was not entitled for a day trip to Marine Corps Base Quantico, Va., and she took three days of vacation while on a business trip to Japan, but neglected to record them as leave.

The Defense Department declined to say whether Miles would receive her full pension and benefits.