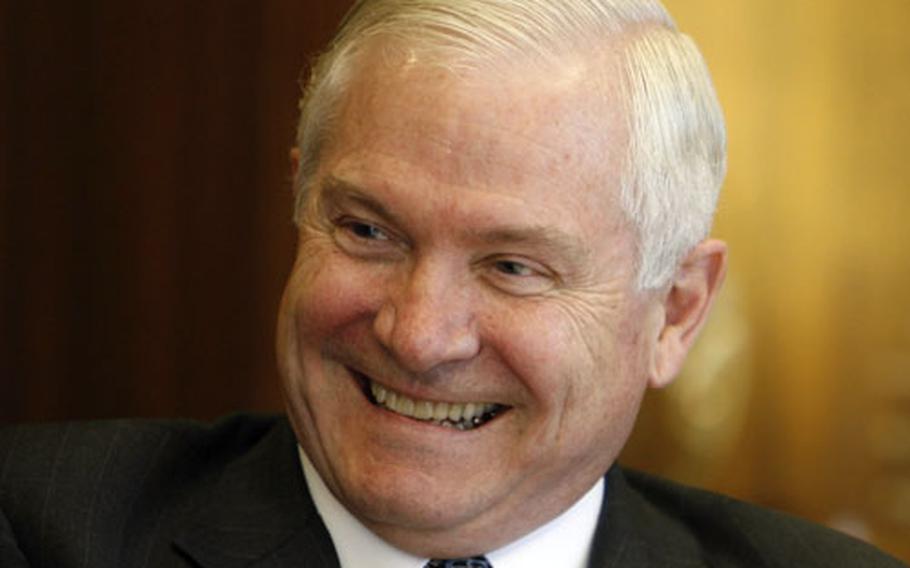 President Bush announced Wednesday that he would nominate Robert Gates, a former CIA director, to replace Defense Secretary Donald Rumsfeld at the Pentagon.

Dr. Robert M. Gates has served as the president of Texas A&M University since August 2002.

According to his Texas A&M biography, he served as director of central intelligence from 1991 until 1993. In this position, he headed all foreign intelligence agencies of the United States and directed the Central Intelligence Agency. Gates is the only career officer in CIA&#8217;s history to rise from entry-level employee to director. He served as deputy director of central intelligence from 1986 until 1989 and as assistant to the president and deputy national security adviser at the White House from Jan. 20, 1989, until Nov. 6, 1991, for President George H.W. Bush.

Gates joined the Central Intelligence Agency in 1966 and spent nearly 27 years as an intelligence professional, serving six presidents. During that period, he spent nearly nine years at the National Security Council and the White House, serving four presidents of both political parties.