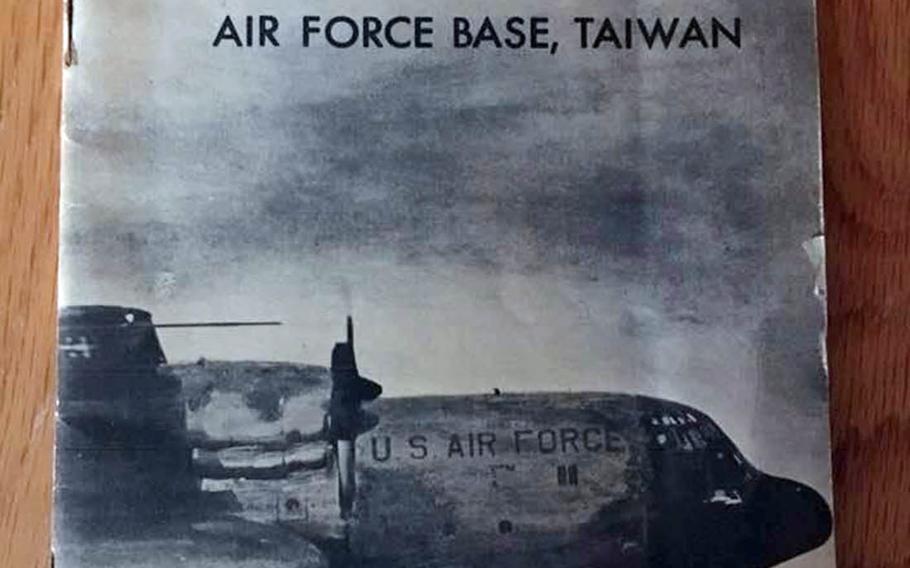 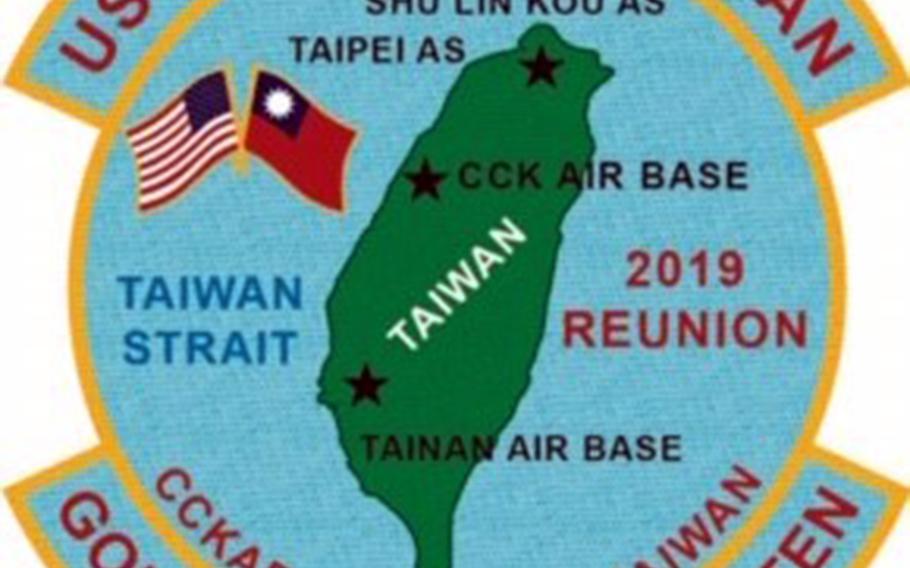 Servicemembers who served at Ching Chuan Kang Air Base, Taiwan, are planning their first reunion for this summer. (Courtesy of Bob Keller) 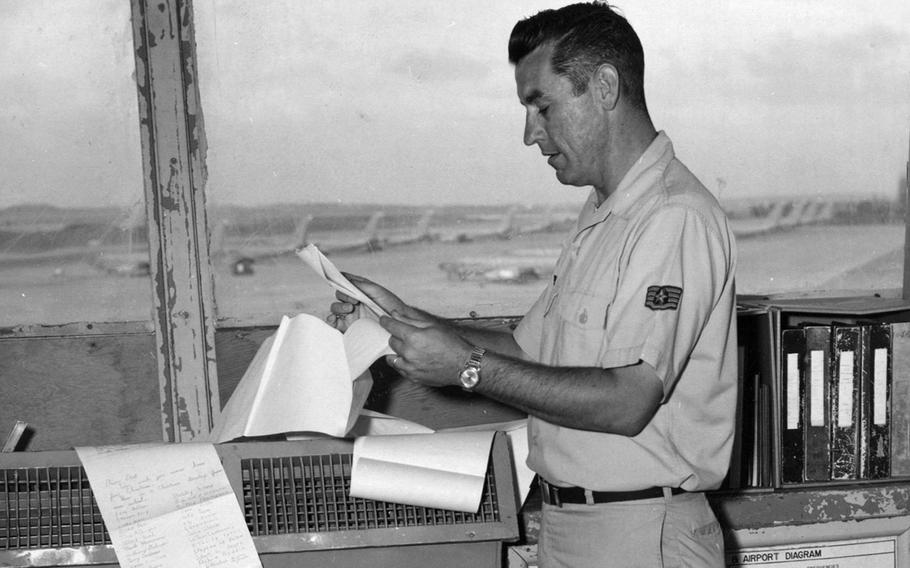 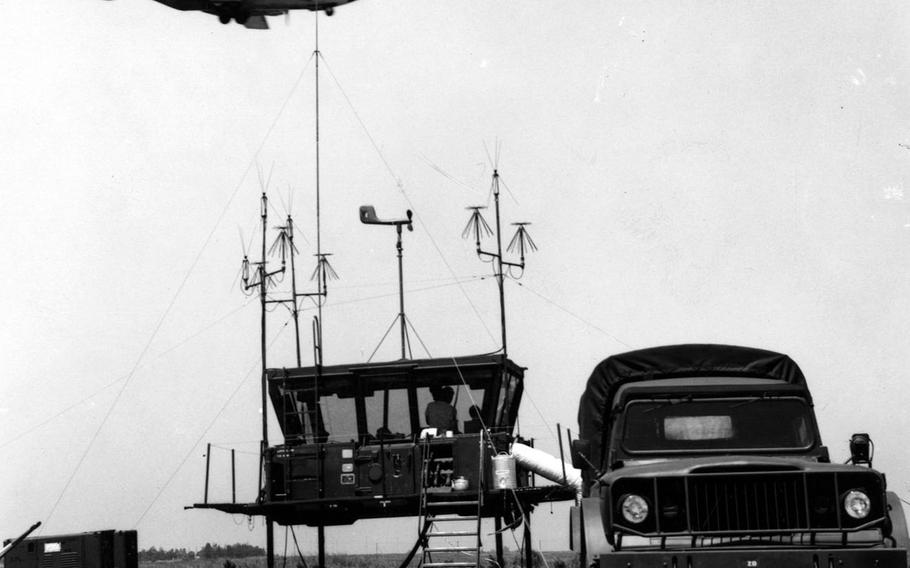 An aircraft flies by a temporary control tower that servicemembers called "the mini-van" at Ching Chuan Kang Air Base, Taiwan, in May 1969. (Courtesy of U.S. Air Force) 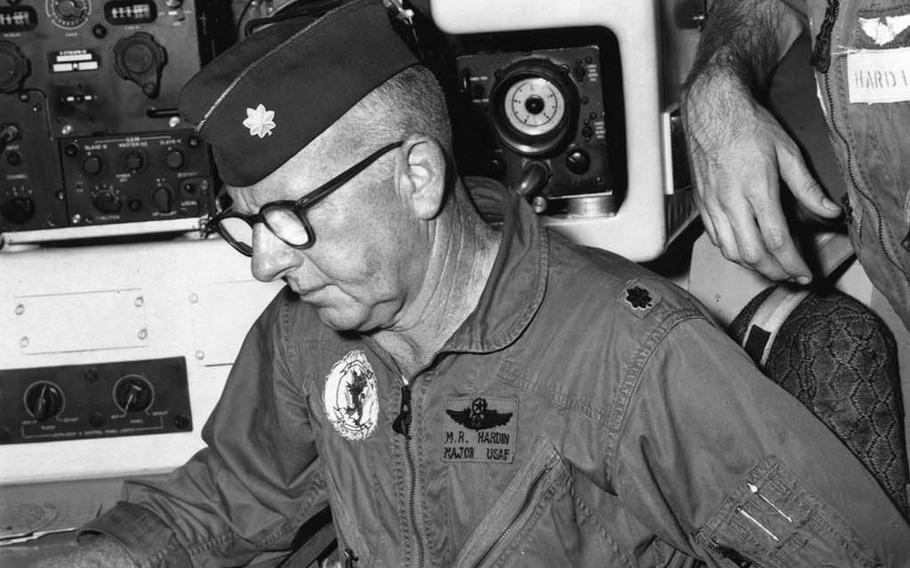 Maj. Melvin Hardin and his son, 1st Lt. Donell Hardin, plot a course for their C-130E Hercules at Ching Chuan Kang Air Base, Taiwan, in May 1969. (Courtesy of U.S. Air Force) 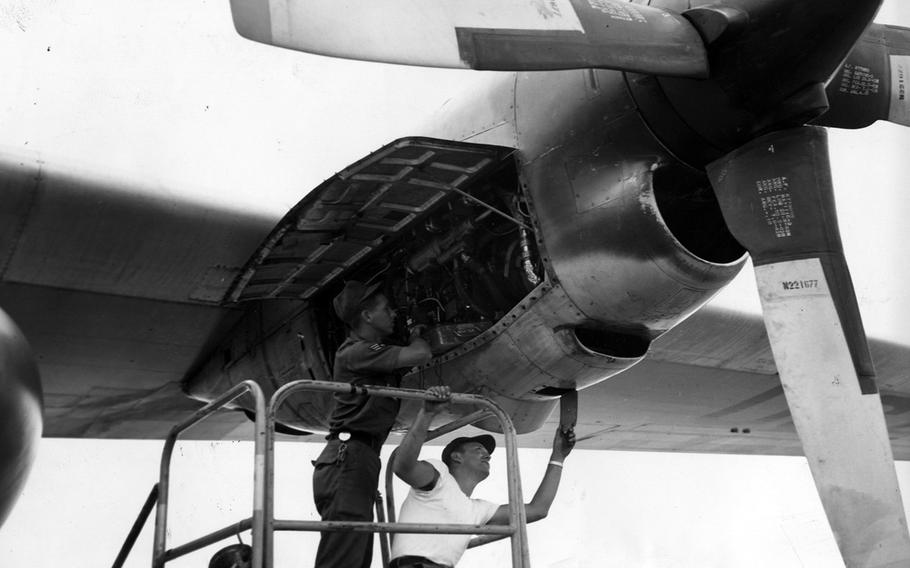 A pair of airmen check for oil leaks on an aircraft in August 1966 at Ching Chuan Kang Air Base, Taiwan. (Courtesy of U.S. Air Force)

It’s been four decades since the last personnel from the U.S. Taiwan Defense Command departed the island. To celebrate the anniversary, servicemembers who served at Ching Chuan Kang Air Base are planning their first reunion.

CCK, as the base was known, hosted U.S. forces in Taichung City from 1957 until 1979. During the Vietnam War it was home to the 374th Tactical Airlift Wing, which rotated its C-130E Hercules transports into Southeast Asia on combat missions.

“There were about 5,000 people stationed at CCK when it was an active U.S. military base,” said reunion organizer and former Air Force C-130 mechanic Bob Keller. The 69-year-old from Garden Grove, Calif., has fond memories of his days on Taiwan from 1972-73.

During the Vietnam War, airmen on Taiwan worked 12-hour shifts but many found time to explore the island in their free time, Keller said.

The tour to CCK was unaccompanied but Keller was joined by his wife, Jane. They rented a two-bedroom home off-base and bought a Japanese Datsun to get around, he said.

The couple took tours to places such as Sun Moon Lake and rode the train to see the sites in the capital, Taipei, where their oldest daughter, Charmaine, was born in a Navy hospital, Keller said.

Some airmen partied at a row of 12 bars near the base known as the “Dirty Dozen,” he recalled.

“I never went down there,” Keller said, adding that he hung out at a Christian servicemen’s center that provided hot dinners for airmen outside the gate.

“It was a home-cooked meal and I was there about every night,” he said.

Keller went back to the island as a short-term missionary shortly after the departure of U.S. forces. The place hadn’t changed much other than the lack of American troops, he said.

More than 100 people plan to attend the CCK reunion, which will take place July 9-12 at the Crowne Plaza Hotel in Dayton, Ohio, about 20 minutes’ drive from the National Museum of the United States Air Force. Those interested in joining can email Keller at rejakeller@gmail.com.