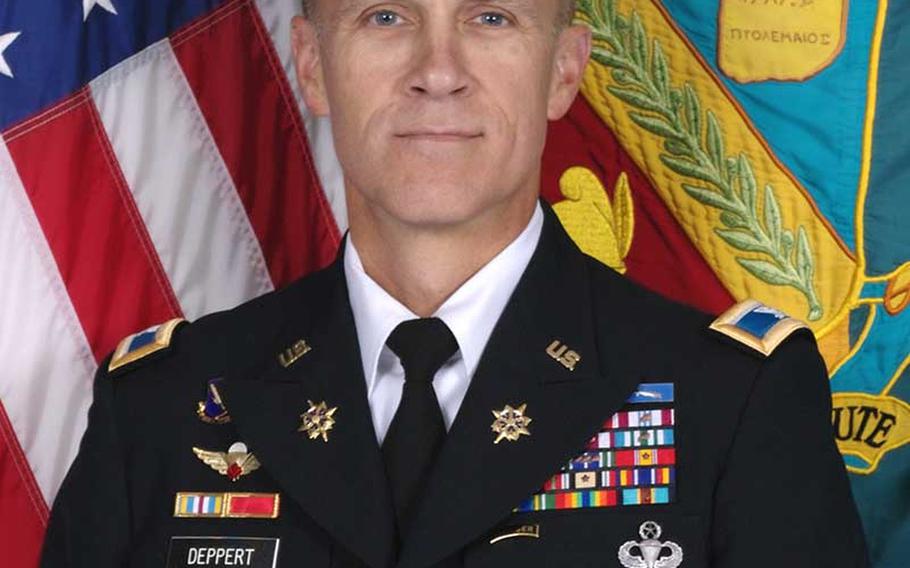 A Defense Department language center is opening in Germany next month at a time when U.S. military commanders say they need more Russian linguists and speakers of Arabic and French, reflecting the challenges emanating from Russia, Africa and the Middle East.

“All the languages we teach, those are things driven by the units and headquarters,” said Col. Phil Deppert, commandant of the Monterey, Calif.-based Defense Language Institute language center, during a recent visit to installations in Germany and Italy. “We are agile and flexible enough that we will tailor it to whatever the unit needs.”

The $800,000 facility is a joint venture between Europe-based military commands and the DLI. “From a DLI perspective, we do not name or drive what languages we teach,” Deppert said.

The new DLI center, set to open in Vilseck, Germany in April, will offer individualized training for units, ranging from instruction for beginner troops preparing for training missions to advanced coursework for military intelligence analysts seeking to sharpen their skills. Several hundred students are expected to attend the Vilseck center over the course of the year, Deppert said.

For European Command, concern about a more assertive Russia has focused attention on the need for more Russian speakers among intelligence analysts and troops conducting training in regions where Russian is a common second language, such as in the Baltics. Leaders have publicly lamented a loss in Russian expertise.

“Since the end of the Cold War, our nation’s community of Russian area experts has shrunk considerably,” EUCOM chief Gen. Philip Breedlove said during recent testimony before Congress.

Deppert said the Vilseck center aims to support all U.S. forces in EUCOM and AFRICOM, including linguists and nonlinguists. Adding a Europe facility also helps units avoid the need to send language learners back to the U.S. for instruction, he said.

During the past several years, DLI has been conducting small, unit-level training across Europe, sending instructors to installations on an as-needed basis. In 2012, a small language center was set up at EUCOM headquarters in Stuttgart, where DLI maintains its Europe office.