For airman, time is more valuable than cash 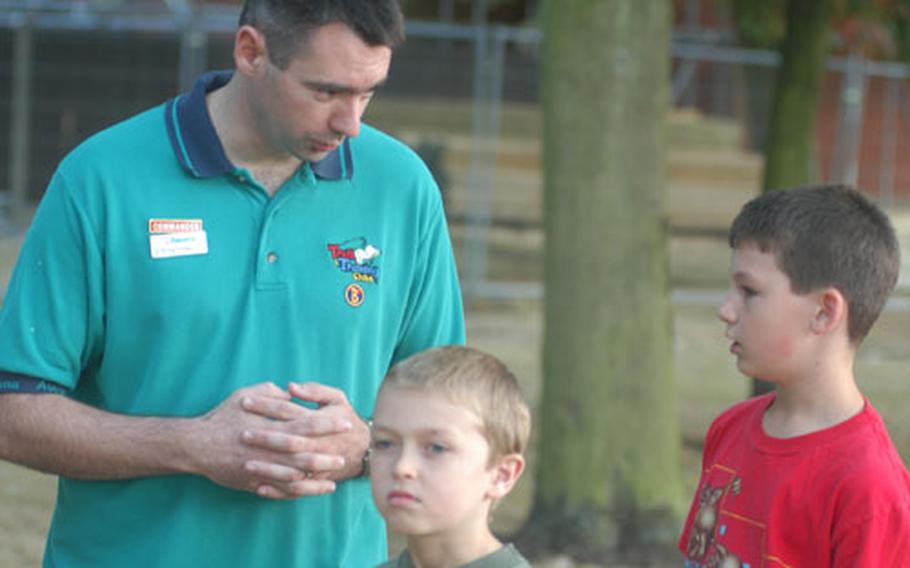 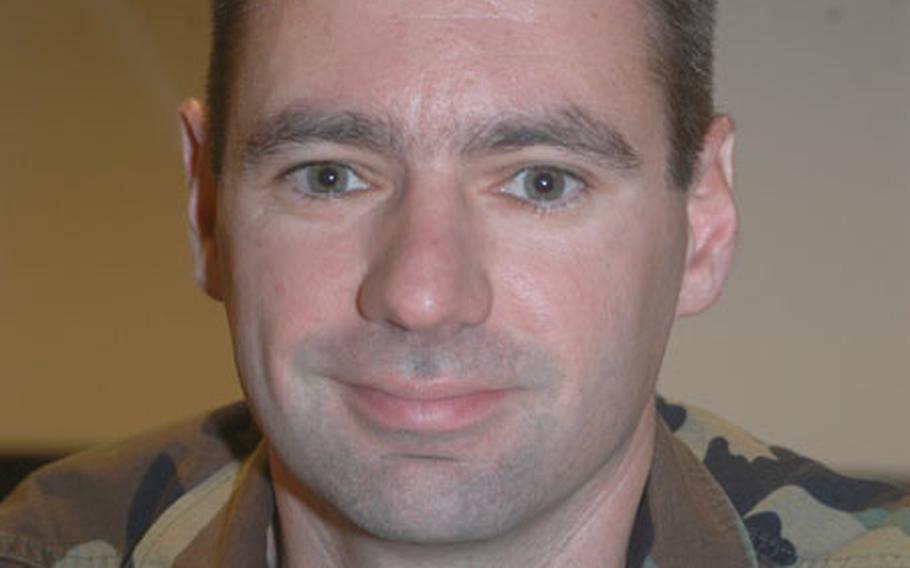 RAF MILDENHALL, England &#8212; Time is not money. It is more valuable.

A few bucks stuffed in an envelope to save whales, spotted owls or African children are reimbursed in the next paycheck.

But the time Tech. Sgt. Richard Allen has given over the years to a hockey team of young boys, or to an English village with a cluttered park, or to the base chapel at RAF Mildenhall, will never be regained.

That&#8217;s why time is more valuable than money.

Allen is a volunteer, a label he wears proudly, but humbly. He doesn&#8217;t do it for the attention or the glory or the rating points that help at promotion time.

That&#8217;s why he was named an Outstanding Young American by the U.S. Junior Chamber of Commerce in 1998. Allen&#8217;s supervisor, Senior Master Sgt. Elijah Valley made the nomination.

Allen became a Christian at the urging of his wife, Monica. The couple met when Allen was stationed at Tinker Air Force Base in Oklahoma.

Before that, Allen said, he was ready to leave the Air Force. It wasn&#8217;t for him. But giving his life to Christ changed his focus.

After arriving in England seven years ago, he has coached a hockey team for young boys and helped more than one local village clean up its park.

Now, most of his volunteer time is given to the base chapel. He leads a chapter of the youth program called Approved Workmen Are Not Ashamed, a nondenominational ministry that helps churches reach out to children and teens and prepare them to serve the Lord. He calls it &#8220;Boy Scouts, but in a godly way.&#8221;

He also teaches a Sunday School class and has helped organize and run several other programs.

Every step of the way, he is accompanied by his wife, who also helps out at school and was a Key Spouse for her husband&#8217;s unit.

When she was asked how she and her husband find time for each other, she laughed and used another chapel program they led &#8212; Homebuilders &#8212; to give an answer.

In that program, which teaches what the Bible says about marriage, couples are encouraged to set aside time for &#8220;dates.&#8221;